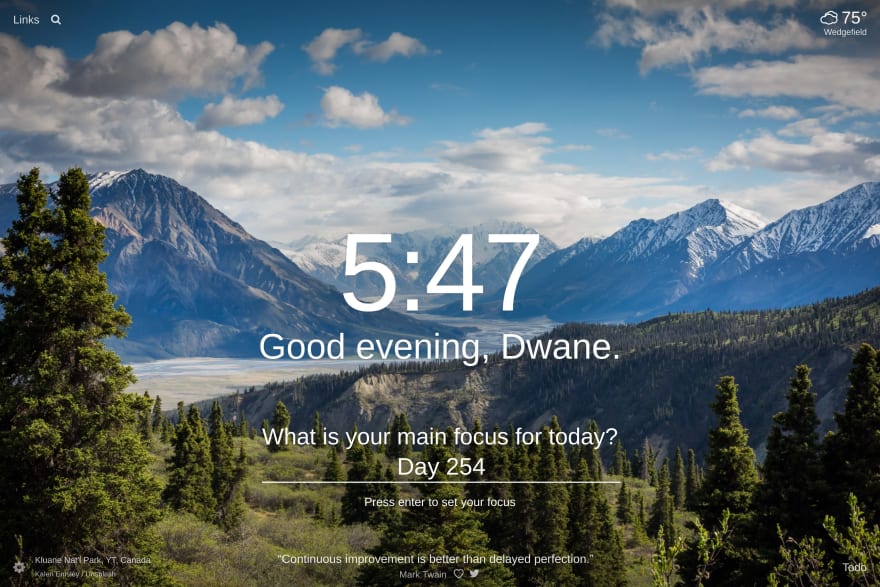 Since half the week is basically over, I need to get the recording of the last show to the radio station so they can play it on air this weekend. While I'm at it, I'll probably go through tracks for this week. Maybe think more on the design of my next side project. Really want to get that started and ready to go in the new year. Going to take some planning to launch it. So there's supposed to be a storm coming from earlier in the week. The whole week has been really cloudy and windy. Had a lot of Tropical Cyclones warning alerts on my phone. Good thing I'm in the back of my folks' place to kind of protect me from the wind.

Escaping Ctrl + S in Vs Code

How to learn Programming in 2021