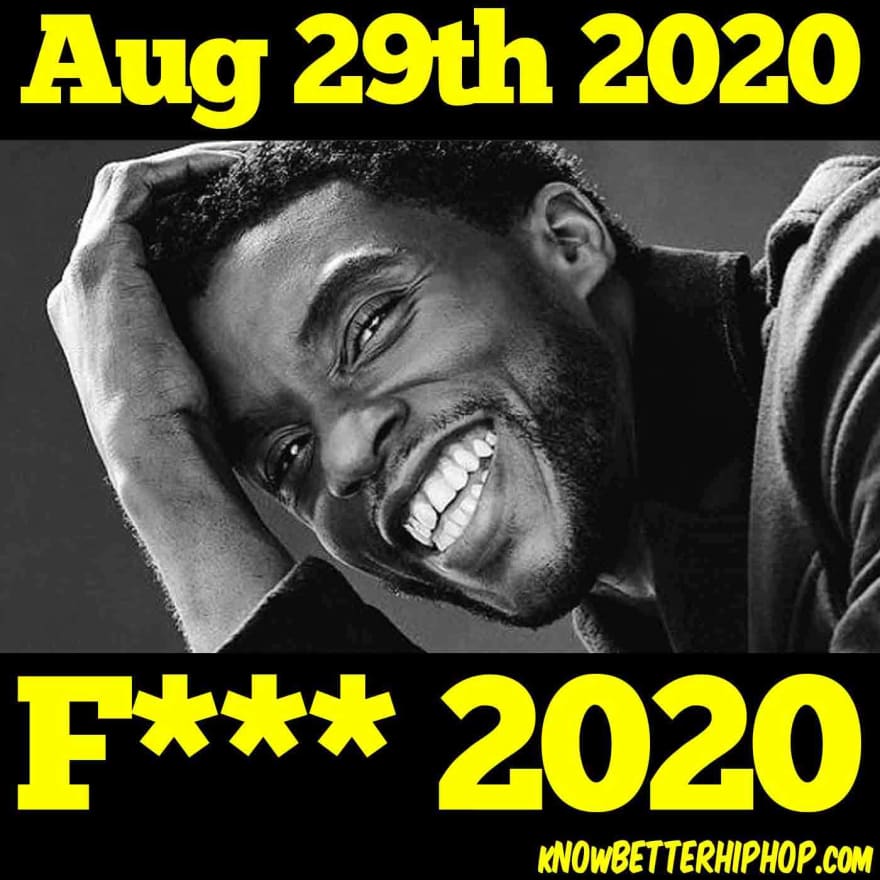 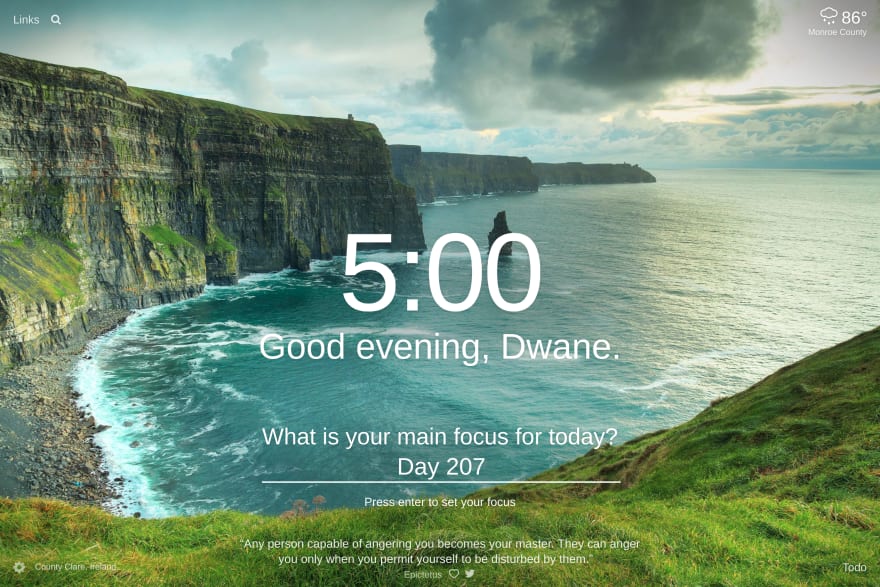 About to leave my parents' place and back to my parking spot. I'll probably stop off and get some food on the way. Going to work on my side project some more. There's some things I want to try. About to head out, was waiting for traffic to hopefully not be too bad.