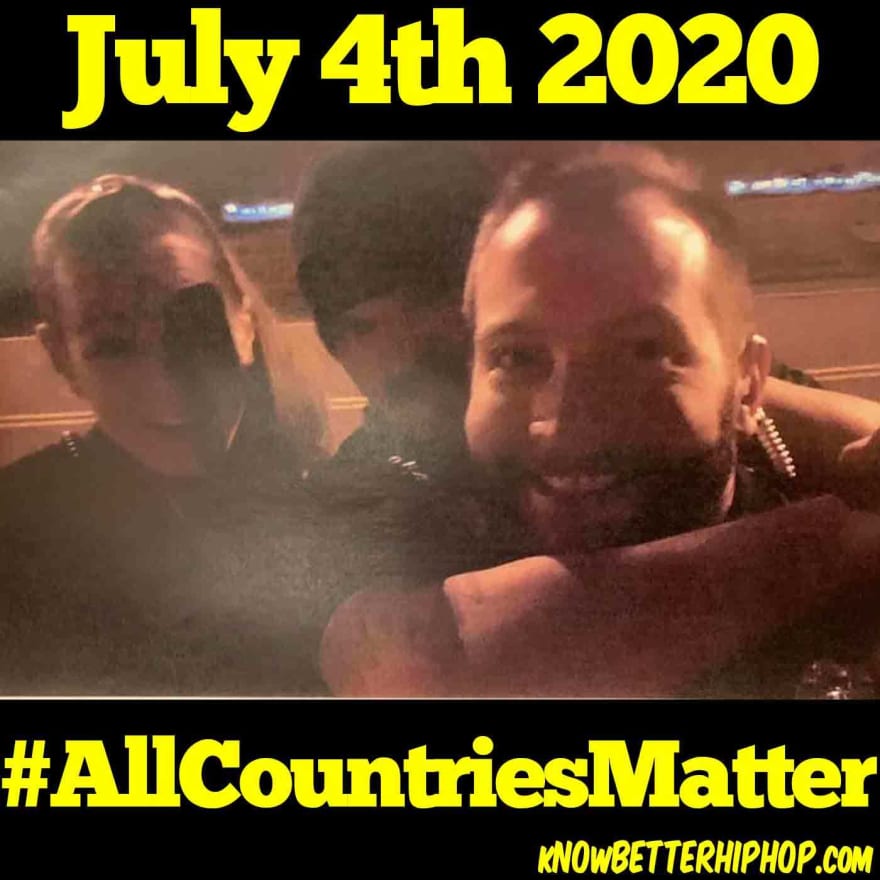 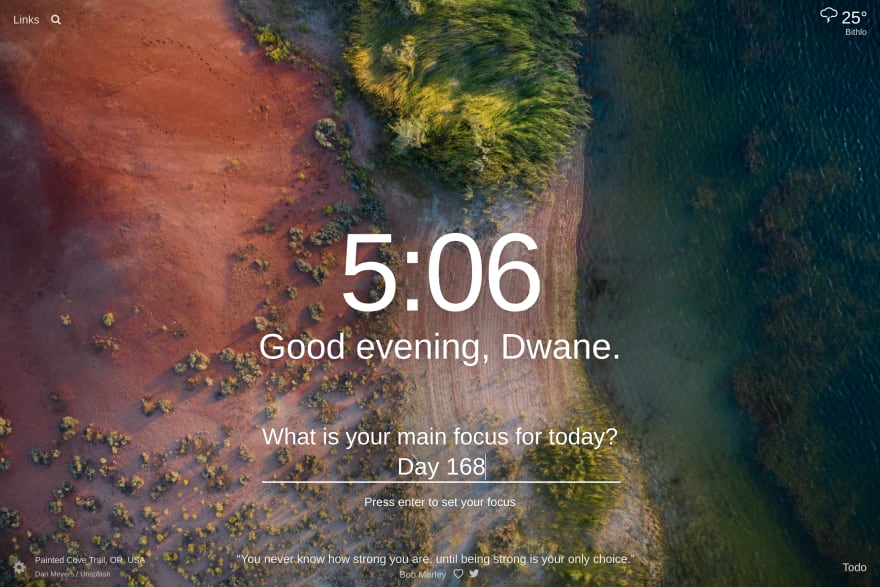 It was raining after I finished up with work, so I didn't really get to work on my van. I did order a floor liner for the van. Want to try and keep it as clean as possible. Already got some scuff marks and I'm thinking with the aluminum framework, it may scratch it a lot. Thing is that it may throw off the measurements I took earlier so once it comes in, I'll install it and retake them. For the rest of the night, I'm going to continue working on my side project. Getting pretty close to finishing up the dashboard.

What IDE do you use for coding and why?