When I was starting out with docker, everything was really difficult for me to figure out. But don't worry. I'm here 😉

Docker is an AMAZING tool that you just can't miss. It's EVERYWHERE! 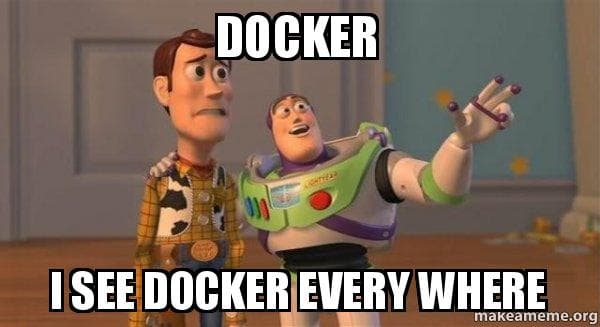 So here's everything you need to know about docker, in ONE blog. Don't worry - I'll keep it very short and concise ⚡
I'll walk you through the concepts - Containers, Images, etc. And then we'll write our own Dockerfile to containerize a very simple python application!

Docker is a way to containerize applications (putting code in boxes that can work on their own). It magically makes a virtual computer, but guess what - they aren't really virtual computers.

Containers are boxes that have no host Operating system, so they are independent of the device they run on.

Think of it like this - there's a bee that only likes to live in it's own honeycomb, and will not be able to work if it lives somewhere else. You just trap the bee in a box that looks and feels exactly like it's honeycomb. That's containerization.

Containers are made using Images 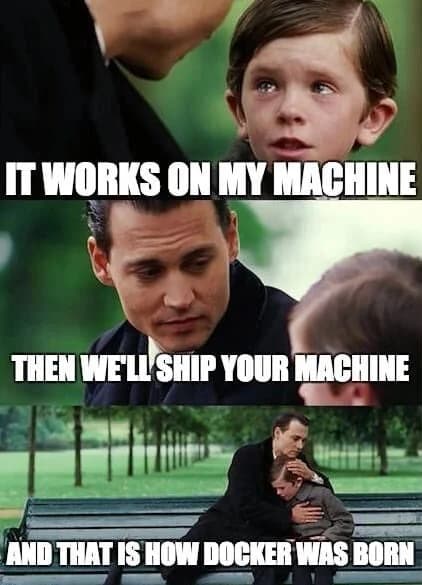 Docker Images are like templates - a craftbook that has everything to make the craft. Or, in other words, it contains a set of instructions for creating a container.

But how do you make these images (to later make containers) ?

This is done using Dockerfiles.

A Dockerfile is a text document that contains all the commands a user could call on the command line to assemble an image.
Ok, let's make a Dockerfile together.

Now that you have it, let's write a simple flask application and containerize it! 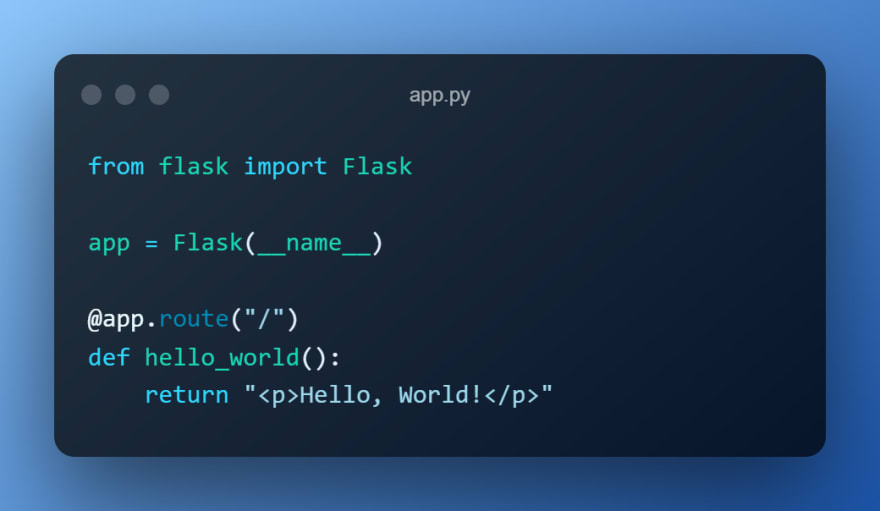 Now, even though this might be very basic, it actually needs a lot of things to run:

All these problems are solved by writing a simple dockerfile, that sets up a docker image for us.
So you need to make a file called Dockerfile (exactly, without any file extension)

Here is a walkthrough: 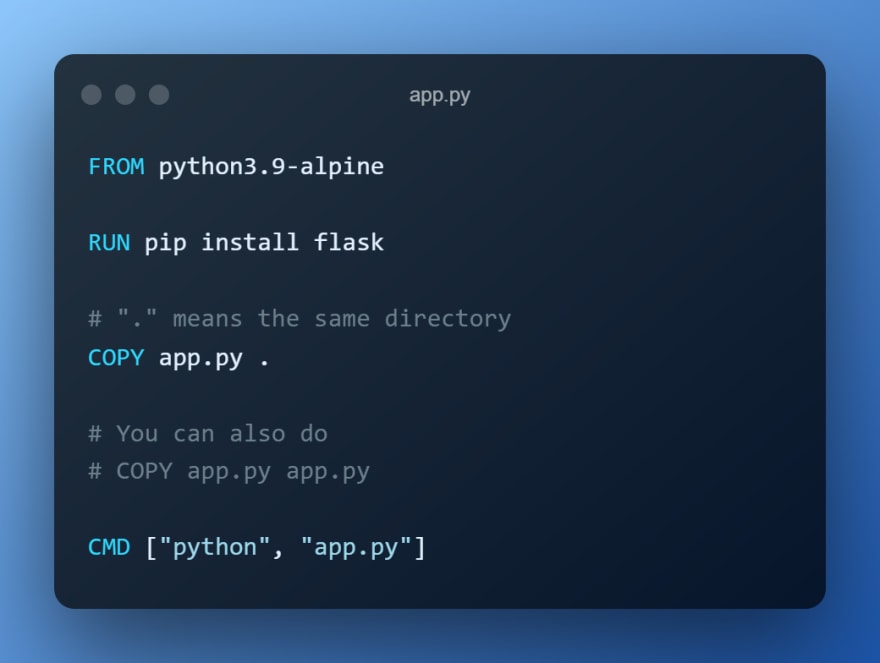 minor correction : the file should be named Dockerfile instead

Building the image and running container

Mess around with the commands, they are self-explanatory

If you learnt something in this blog, make sure to 💖 it, and follow me if you REALLY liked it!

Dhravya
student developer who's trying to figure things out.
A whole new developer ecosystem: CakeCutter 🍰
#devops #showdev #go #productivity
Github student benefits and the 15 rejections i faced to get 50+ services, for free.
#beginners #github
How did I learn to code?
#beginners #discuss