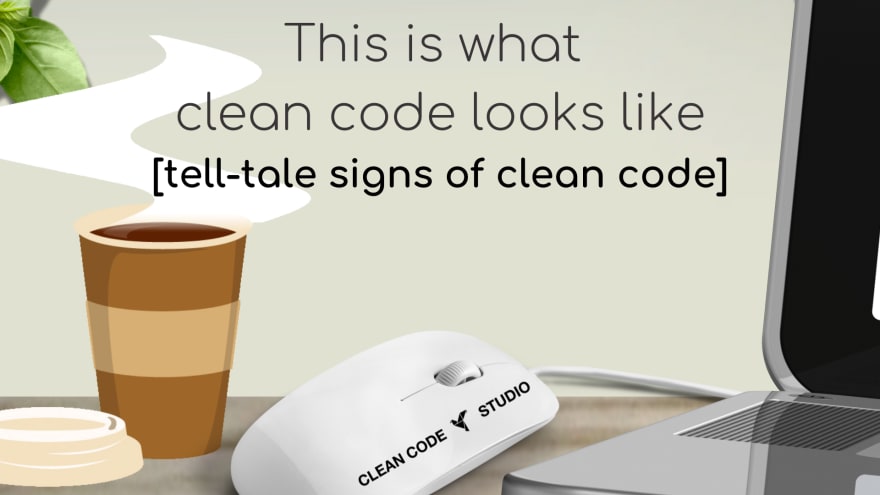 Why battle against technical debt?
Why invest into refactoring?
Why fight for Clean Code?

To simplify lives, save money, and improve the world through innovative invention. 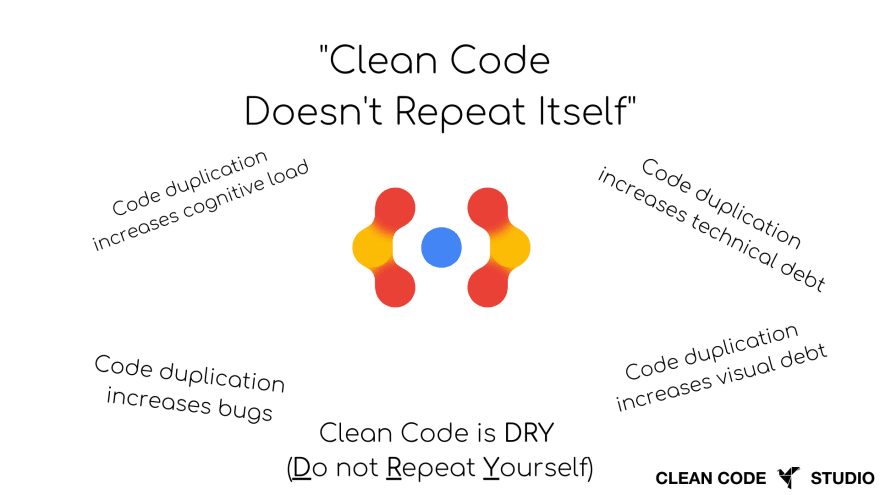 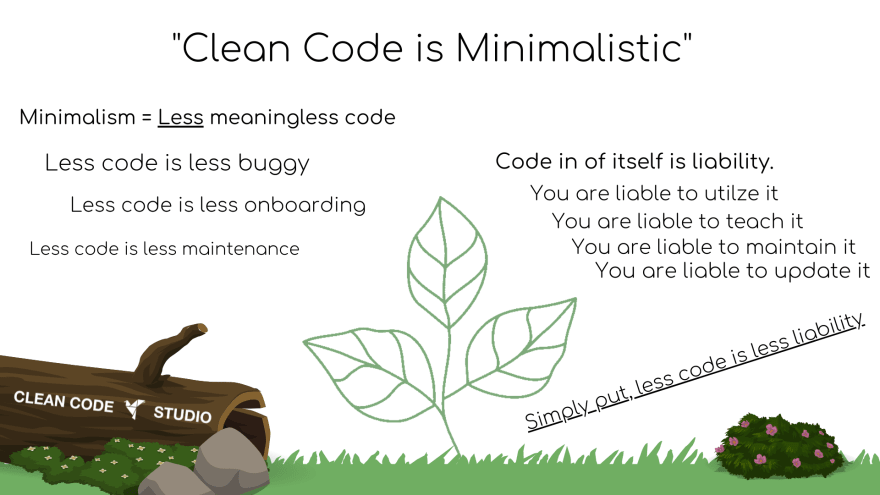 More code is more stuff that each of those things making up all of that stuff depends on. More than that developers are now required to keep all of that extra stuff in their head and if it's not already in their head they must go through all of the extra fluff to understand what's going on.

Code in of itself is liability. You are liable to maintain, update, refactor, understand, teach, and utilize code. 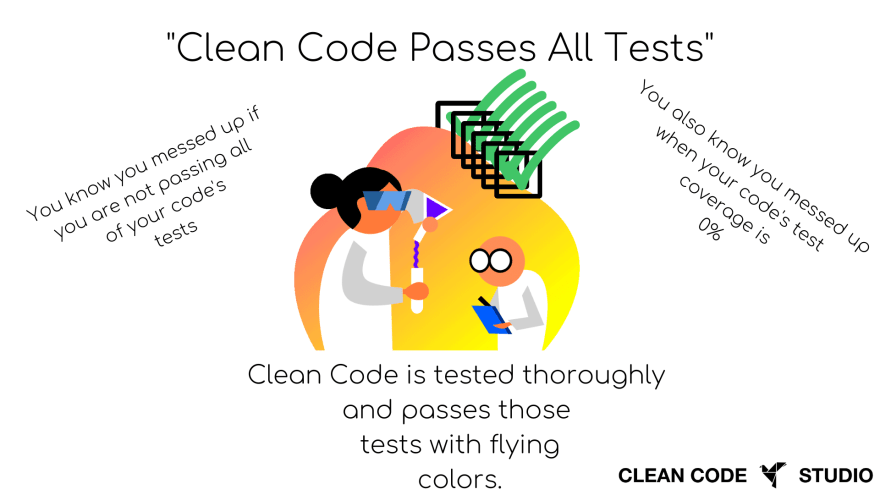 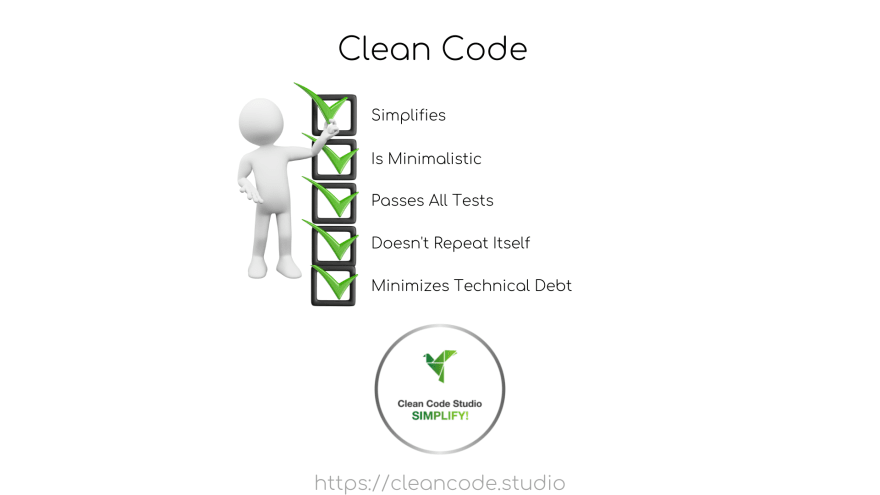 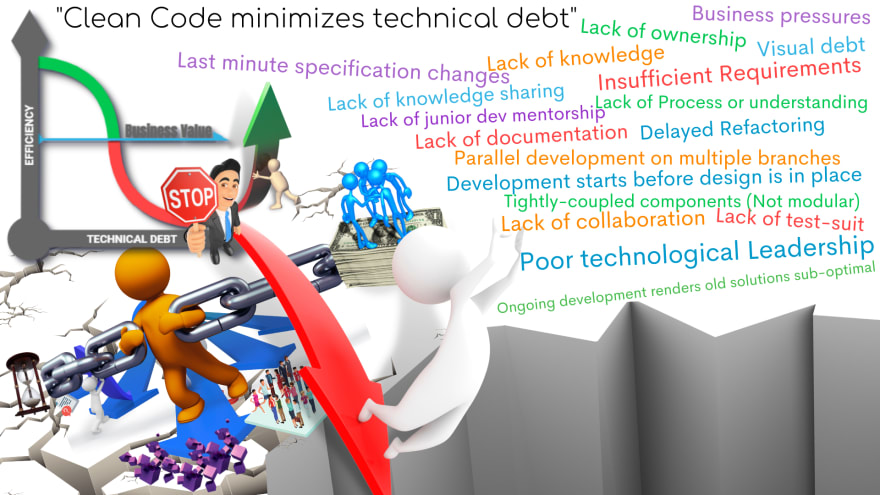 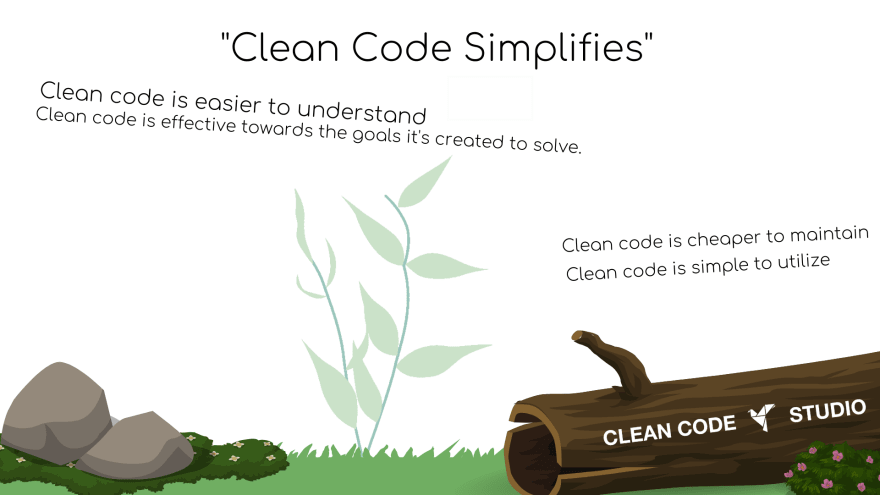 Clean code is easier to understand, simpler to utilize, cheaper to maintain, and effective towards the goals in which it is created towards.

About mothers, builders, and how to reduce duplication in your tests

Refactoring "if" statements with lookup arrays in PHP/Laravel