🔥 Here's a mini crash course just for you 🔥

ES6+ JavaScript can actually be FUN to write!

(codesandbox links at the end)

If the variable will CHANGE, use let

If the variable WON'T change, use const 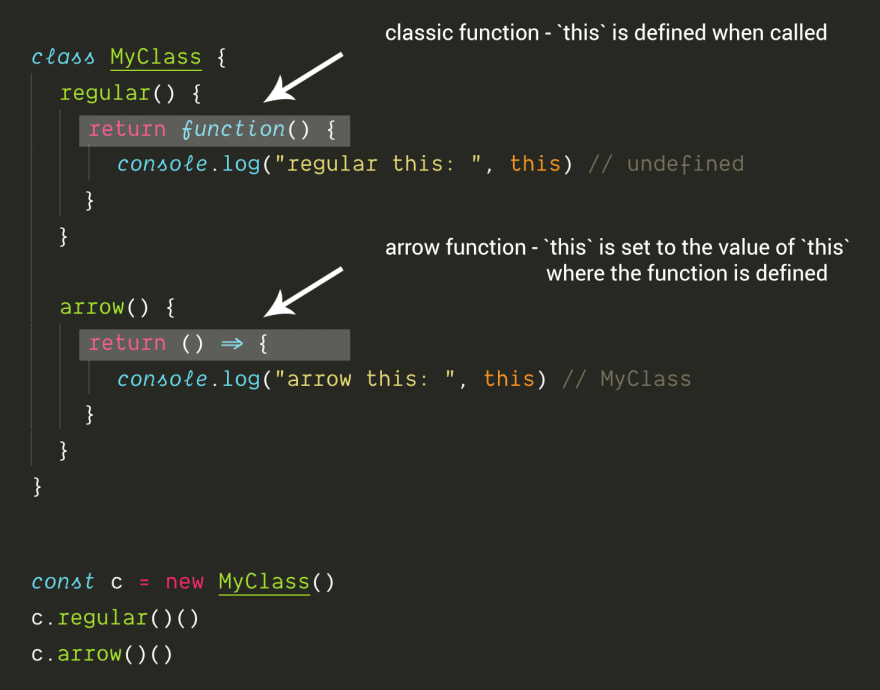 If you leave the {} off of arrow functions, it returns automatically

You can define default values for function arguments now.

With destructuring assignment, you can pull out specific values from objects or arrays

Commonly used in function signatures too - now you can have named parameters! 🎉🎉

There's a new syntax for exporting and importing modules

You can export a single default value, and as many named values as you want from a module

(notice the use of destructuring assignment to import named values!) 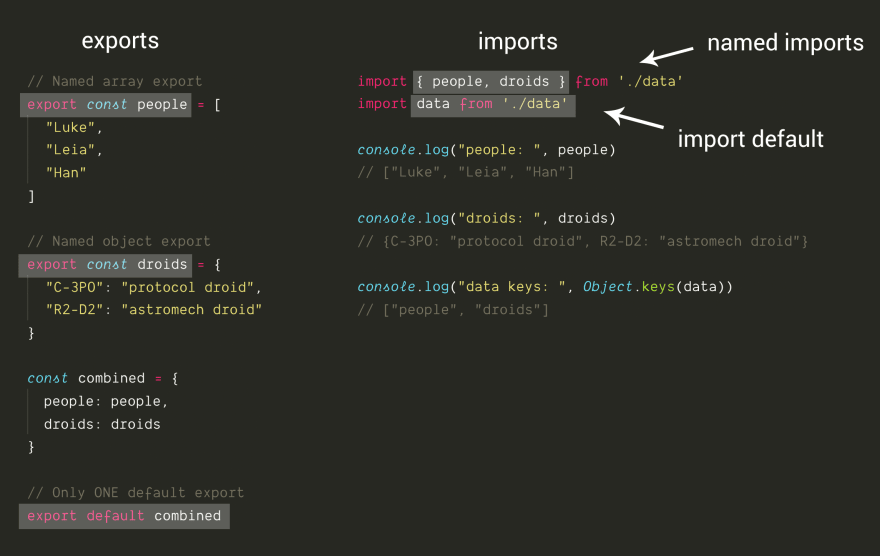 Get the "rest" of the values in an object or array with three dots ...

(AKA, the rest operator) 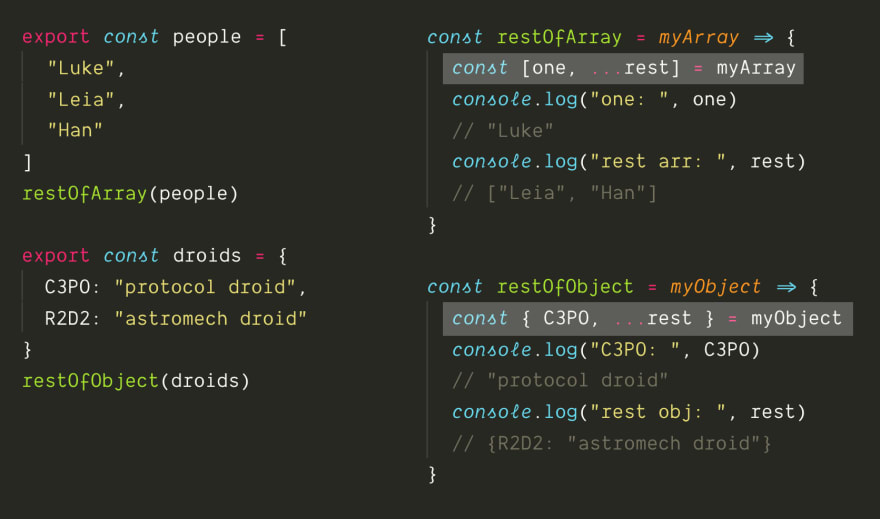 This is called the spread operator

(Yes - three dots is both rest and spread. They are different, though conceptually similar) 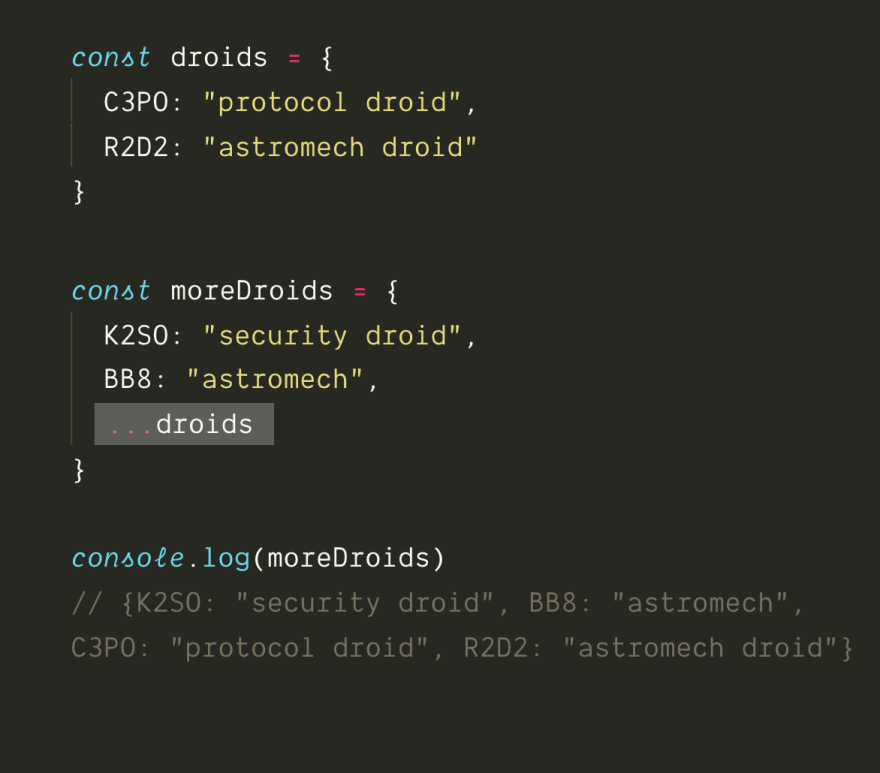 Backticks can be used to wrap strings now, and are called "template literals"

Inside of backticks, you can use ${} to do string interpolation! 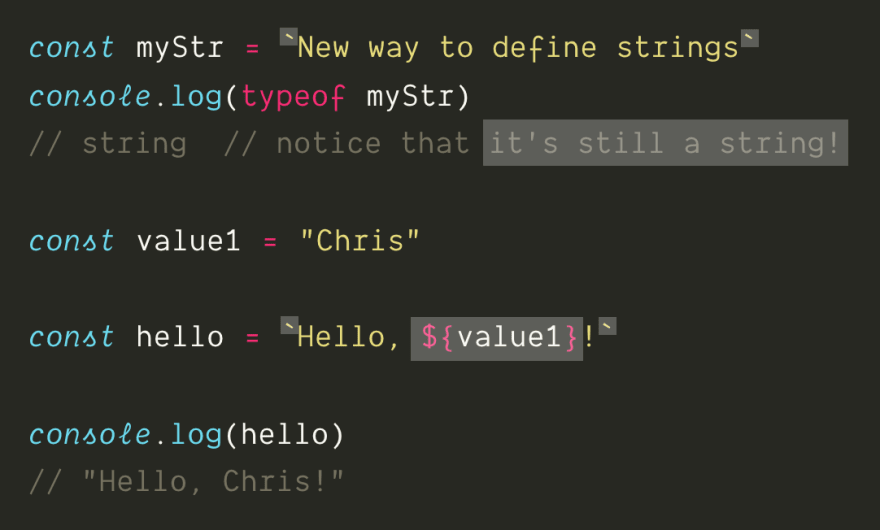 Most of it works in node except for ES6 modules, but there's a way to fix that 👇

In short: it removes the hacks, does what you think it should, and less typing means fewer bugs.

Here's codesandbox links so you can explore:

This mini-crash-course was fun to write! I hope you enjoyed reading it 😁

If you liked it, you can find more by:

Internet Explorer retires on June 15 - what can developers do?