Web Developers used to spend a lot of time creating beautiful CSS. Thanks to the CSS libraries, we now have a better, faster, and more effective way to build responsive websites and web applications.

🤔 How do CSS libraries work?

Here we have put together 20 best CSS libraries. We hope you like them, and most importantly, find the best one for your needs. 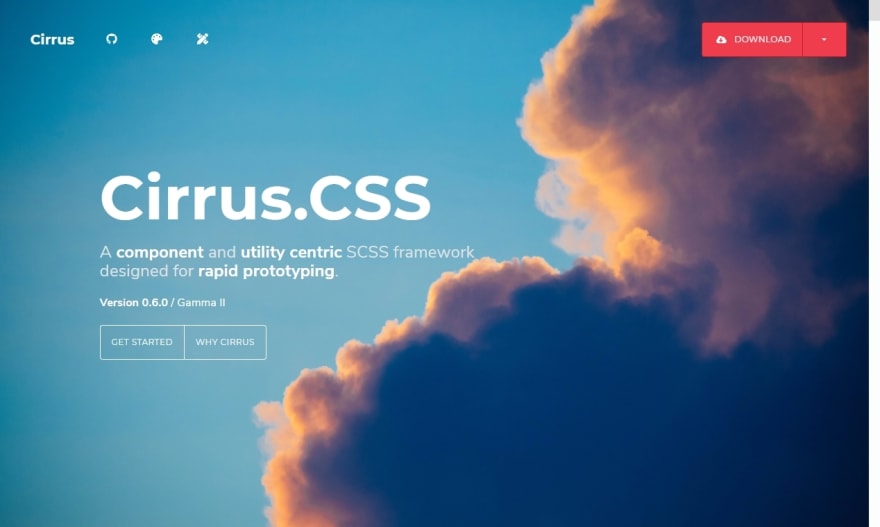 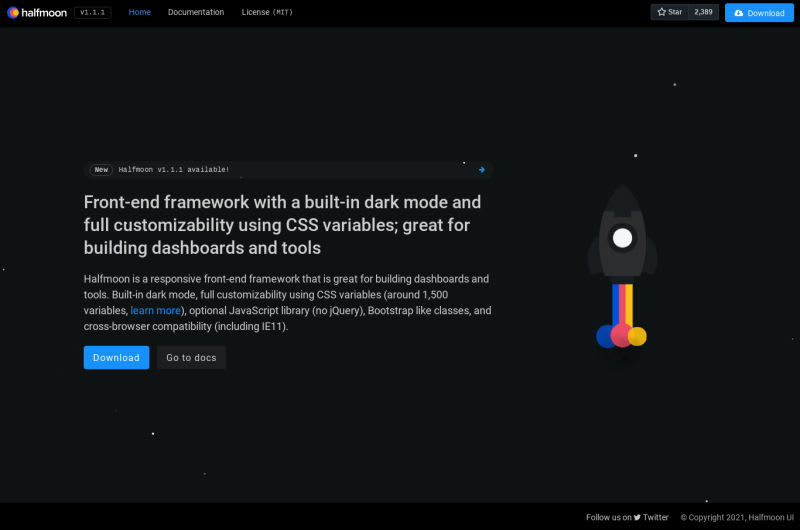 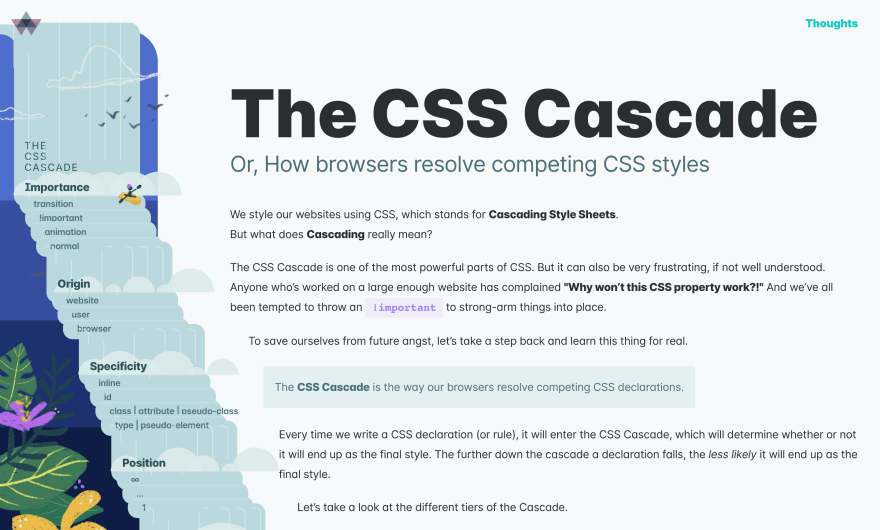 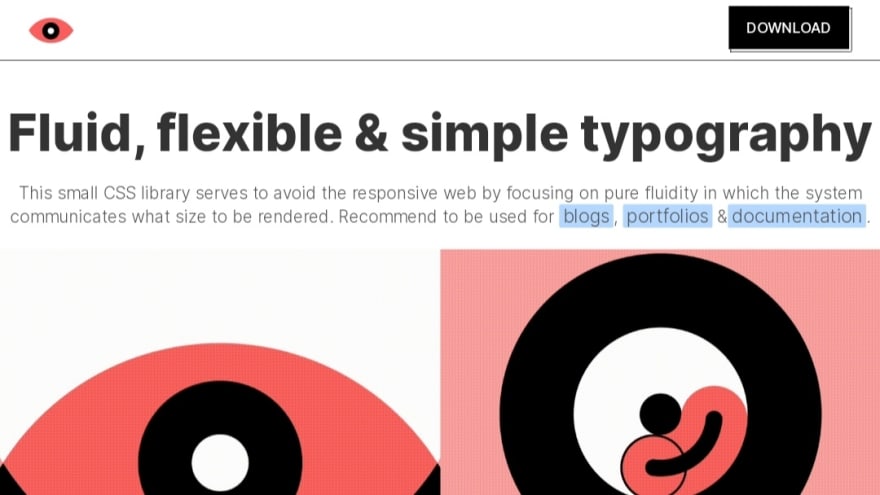 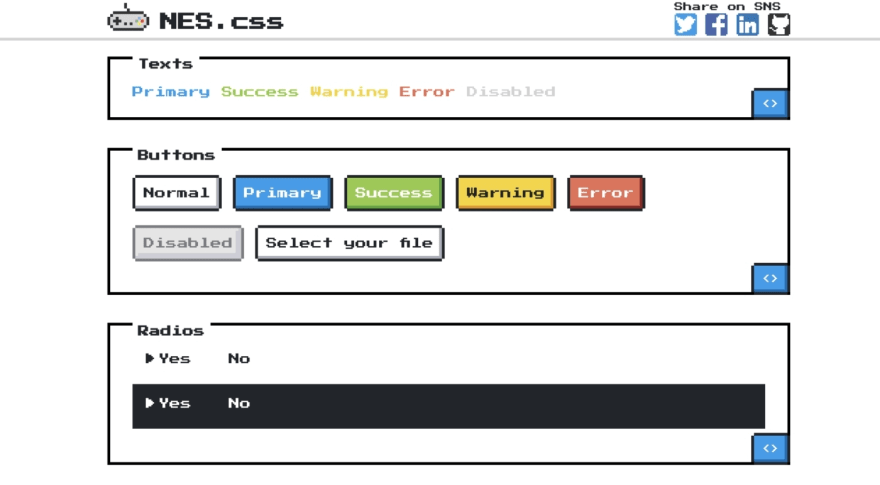 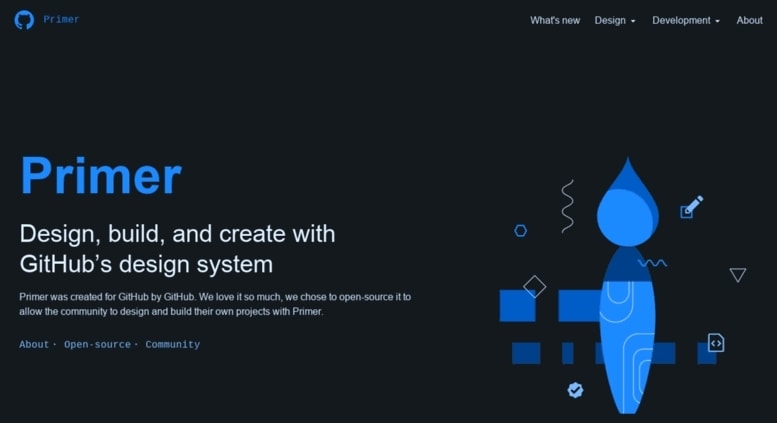 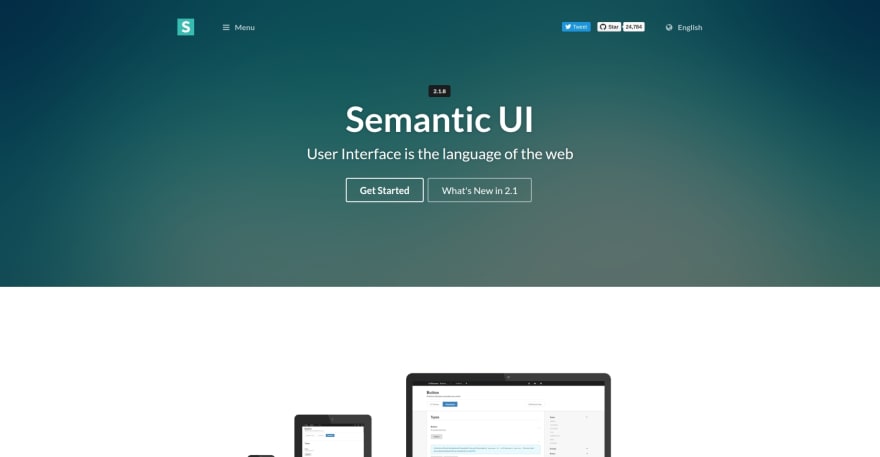 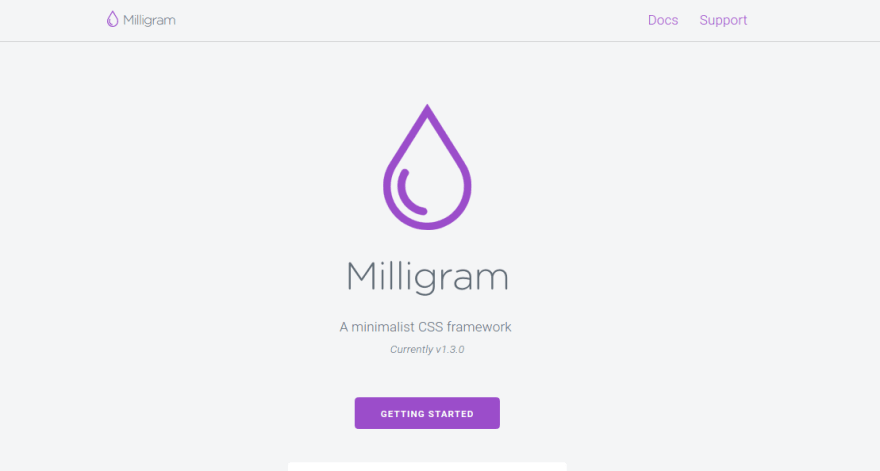 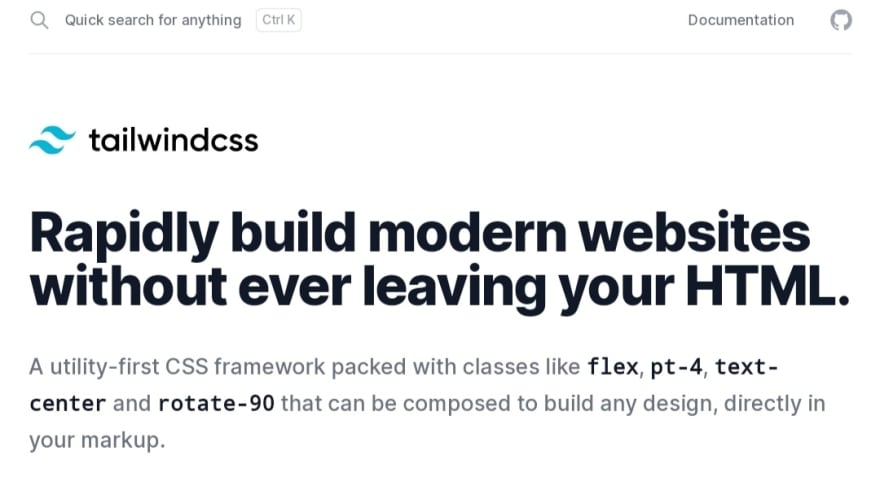 There are many CSS libraries that can be implemented on your projects. Those listed above are a few with the best combination of complexity, ease, and stability. Each CSS library differs from others and each fit different situations.

🙏 Please share your valuable feedback in comment section which is yours favourite library and which library you used in daily basis to improve your UI and productivity.

😎 Keep Claim And Just Code It!

Once suspended, chetan_atrawalkar will not be able to comment or publish posts until their suspension is removed.

Once unsuspended, chetan_atrawalkar will be able to comment and publish posts again.

Once unpublished, all posts by chetan_atrawalkar will become hidden and only accessible to themselves.

If chetan_atrawalkar is not suspended, they can still re-publish their posts from their dashboard.

Once unpublished, this post will become invisible to the public and only accessible to Chetan Atrawalkar.

Thanks for keeping DEV Community 👩‍💻👨‍💻 safe. Here is what you can do to flag chetan_atrawalkar:

Unflagging chetan_atrawalkar will restore default visibility to their posts.