Now that we have some definitions out of the way it's time to build a server.
[❌]Linux
[❌]Apache
[❌]MySQL
[❌]PHP

As stated in the definitions for this series "L" represents Linux in LAMP software stack. LAMP (Linux, Apache, MySQL, PHP) is an open source software stack where each component contributes essential capabilities to an application. Though almost any OS, HTTP server, Database Manager, and data processing software could be used that suites your need the LAMP stack "has a classic layered architecture, with Linux at the lowest level followed by Apache, MySQL, and PHP. Although PHP is nominally at the top or presentation layer, the PHP component sits inside Apache." 5

Step 1: Picking out the Server's OS

Though there are a lot of options for the servers Operating System, I don't need any type of crazy set up and I don't want to spend any money. With this in mind that means that any Windows Server is out as it's about $100+; so I will stick with a Linux/Unix based OS. 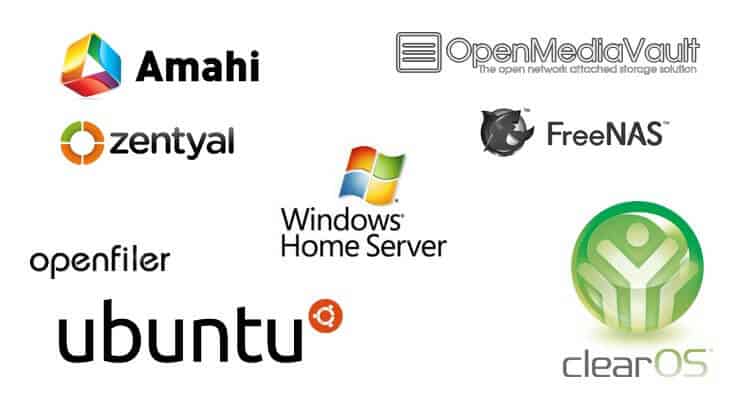 As far as free server OS options it depends a lot on your intended use.

After some research on the abilities of the server software, I decided on Ubuntu Server Edition because I need something that is widely used in production environments. Now it's time to work on installing it onto an old computer I have hanging out in my office.

For server OS installs there might be an extra step here, depending on your current setup, as servers don't like to use WIFI as their main connection.

Why you ask? This is because the vast majority of NICs (Network Interface Cards) that are in computers are almost all the same, or there is very little variation, so it's easier to have the drivers already as part of the server OS at install. In contrast, basically every WIFI adapter out there is different and it would be next to pointless for an OS to come with drivers for some 200 WIFI adapters when they could have maybe 10 NIC drivers. 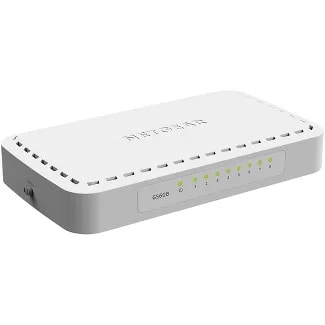 For my setup, this means that I need a switch to split the ethernet connection coming into my office. This is easy enough as its a plug-and-play style device and just needs to be plugged in. I take my incoming ethernet cord and plug it into slot #1 and then add another ethernet cord into slot #2 for my server computer and one more into slot #3 (respectively) for my client computer.

Thanks to the "Install Ubuntu Server" turotial all the steps are broken down nicely so I wont go into much detail here. Just follow the tutorial and it explains what you might need to do really well. For my, I did notice that some steps didn't quite look the same but it worked out just fine.

To follow the tutorial steps as best as able for my system and a basic configuration I did:

Note: This server will be "headless" meaning that it will not have any type of Graphical User Interface. This is an option but I will be doing this all in the server's terminal.

Now that the server is installed it's good to make sure that it's all working and you can interact with it from your client.


Success! The Linux OS install is done and it's on to Apache.

Difference between JSX and HTML

You Need a Break!

One week with Nest.js, is it good?