My recent journey into the Land of the TypeScripts has led me to some odd realizations about what it does - and what it doesn't do. Specifically, I've become aware of some stunning similarities between the "language" of TypeScript and the linting tool we know as JSDoc.

Throughout this article I'm going to use a handful of key assumptions. I freely admit that these assumptions may not always apply to your projects. And given the way that your team codes, you might feel that there's little in common between TS and JSDoc. But the following "ground rules" are what lead me to question the utility of one over the other: 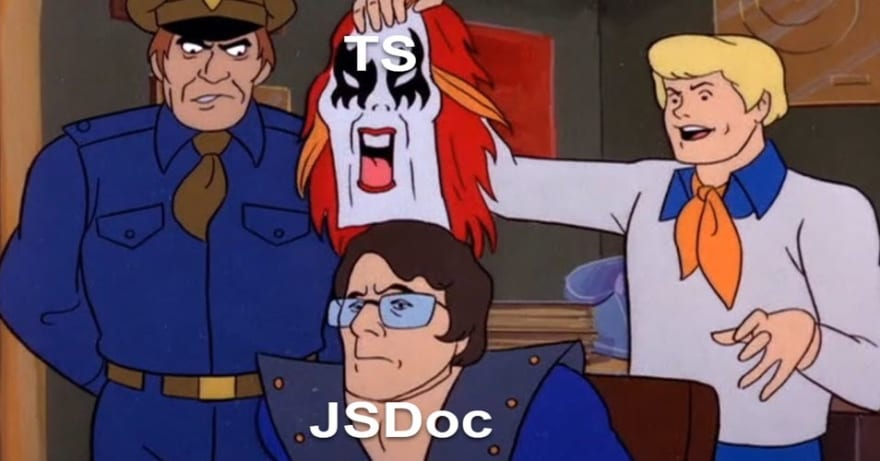 I'll be the first to admit that I've never been a huge fan of JSDoc. Why? Well, every JSDoc annotation is a comment. And, for some time now, I've generally tried to avoid almost all comments in my code. I'm a firm believer that, rather than writing comments that explain your code, it's far better to write self-explanatory code. (That's a subject for a whole other article...)

When I first started doing TS, I had no such reservations. In fact, I was excited about TS's possibilities. After all, I could now start writing some strongly-typed JavaScript code. The possibilities felt immense. But once I started cranking out those sweet, sweet types, some harsh realities began smacking me upside the head: 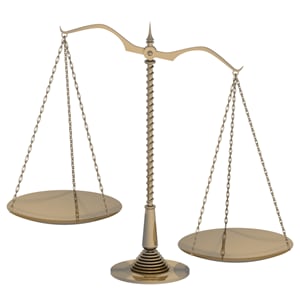 To be clear, I'm not trying to claim that TS is equivalent to JSDoc. I'm sure that a few TS fanboys have already fired off some defensive comments below - before they even got to this point in the article.

When I started this little TS journey about a month ago, I dove in with the (misguided) belief that TS and JSDoc had nothing in common. In fact, before I started writing TS, I had never even attempted to compare both of them in the same paradigm.

But the more TS code I write, the more I find myself thinking that TS is "basically" JSDoc, except it's even more verbose, it gets more bogged down in edge-cases (partials, generics, etc), and its "benefits" are even harder to suss out when weighed against the extra overhead of time and cognitive load.

If this sounds like a long rant of "TypeScript bashing", it's not. As far as I can tell (at the time being), the following are the biggest points in TS's favor: 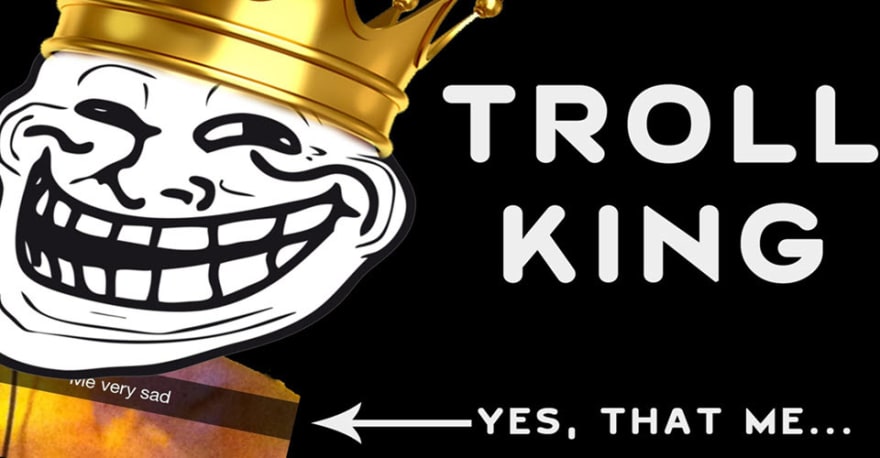 So what say you, TS fanboys? Have I written enough to royally piss you off? Are you circling your legions of TS acolytes to come burn my house down??

Seriously, though... I don't really care too deeply about TS versus JSDoc. I'm not trying to trash TS. I'm not trying to sing JSDoc's praises. (As I tried to make clear in multiple places above, I actually don't care much for JSDoc either.) This is not some creed imploring everyone to dump their TS codebases and convert them all to JS + JSDoc.

If you already have a huge TS codebase, of course you're gonna stick with TS. If your team is already littered with hardcore TS fans, of course you're gonna stick with TS. In fact, even if you're starting from scratch on a "green fields" project, you might look at the strengths/weaknesses of both and decide that TS is the path for you. And that's fine.

I just sometimes get a kick out of observing the way that Technology X is held up as "The New Hotness". And then, when I get in and actually start playing around with that technology, I find myself thinking, "Hmm, this New Hotness feels an awful lot like... the Old Hotness."