Sentiment Analysis aims to use natural language processing (NLP) to identify the emotions behind what a given body of text was written with. 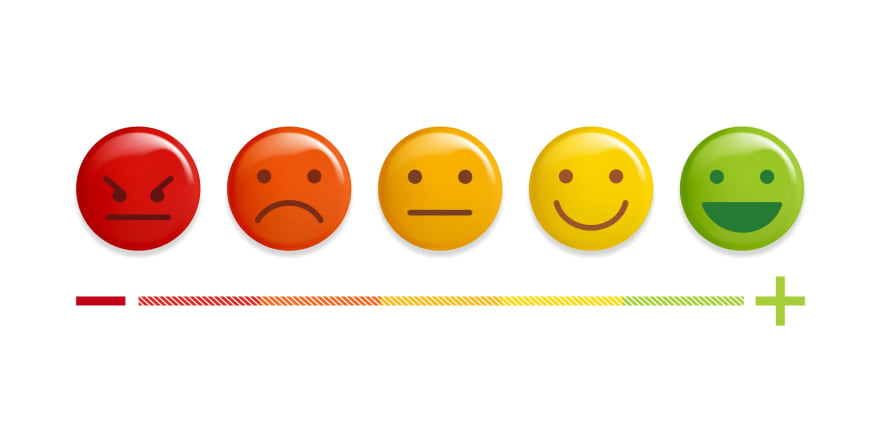 While sentiment analysis may not necessarily be the most cutting edge technology within machine learning, it can be an extremely valuable descriptive and predictive tool for data scientists in any industry.

Since my background is in entertainment, I wanted to outline a few of what I believe to be the most topical and effective applications of sentiment analysis in the entertainment industry.

As the streaming landscape continues to evolve (or devolve back to the times of cable TV depending who you ask), being able to accurately gauge the success of shows in real time can help businesses make crucial decisions regarding resource allocation.

Traditional metrics such as viewers and time viewed are undoubtedly useful, but being able to gauge authentic and immediate consumer reaction allow companies like Netflix and Hulu to more plugged into what the majority of their user-base really thinks while drowning out the noise of hot-take media coverage and critical response.

In my opinion, analyzing more casual forms of communication like Tweets and Insta posts allows for a close understanding of reality than something like Rotten Tomatoes reviews, which are generally skewed towards being incredibly negative or incredibly positive.

2. Aspect-based analysis as an additional tool for casting directors:

Having access to a large quantity of data in regards to how audiences react to certain actors could prove to be invaluable for casting directors and producers moving forward.

This would essentially mimic the screentesting process, but instantly and continuously on huge quantities of regular movie goers.

This information coupled with casting directors current methods and understanding could allow studios to make more informed decisions with respect to casting for a huge TV show or feature.

Using machine learning to predict how a production might perform allows companies to work smarter and more efficiently in a time where there is a content war for attention and consumers have more choice than they have ever had before.

🔴 Save the date! Luos keynote live on Discord on November 29th 2022

Virtualize your grids with React and Virtualform

Once suspended, benjaminybai will not be able to comment or publish posts until their suspension is removed.

Once unsuspended, benjaminybai will be able to comment and publish posts again.

Once unpublished, all posts by benjaminybai will become hidden and only accessible to themselves.

If benjaminybai is not suspended, they can still re-publish their posts from their dashboard.

Once unpublished, this post will become invisible to the public and only accessible to Benjamin Bai.

Thanks for keeping DEV Community 👩‍💻👨‍💻 safe. Here is what you can do to flag benjaminybai:

Unflagging benjaminybai will restore default visibility to their posts.