You may have heard about singly, doubly and circular linked list.

You got it right! It involves XOR Operation and Linked list

If you are not familiar with XOR Operations, I advice you to learn Basic Bit Manipulation first or read below.

Bit Manipulation involves manipulating bits(ofcourse binary values) so that we get our results without wasting time on writing logics, also called as bit magic.

These are the tables of bitwise operations 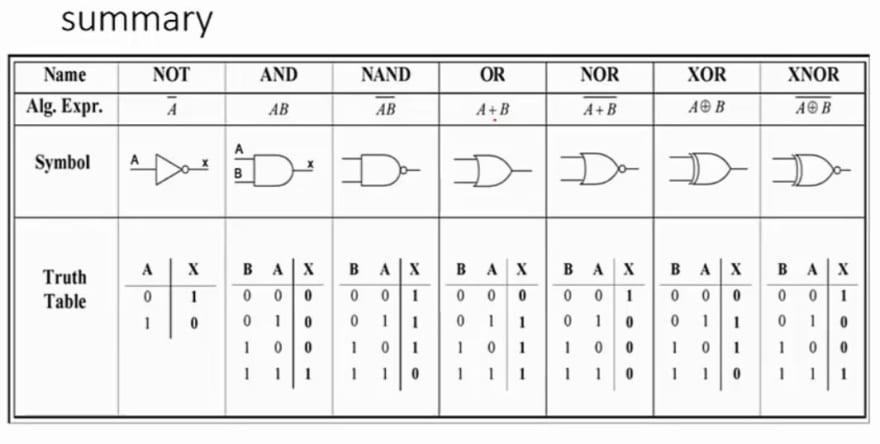 How this XOR works?

Look at this table 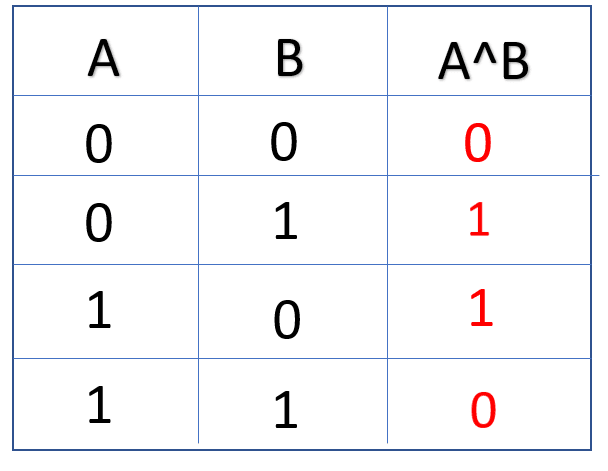 Now what if its the first node, it will store addres as NULL XOR NULL, as its previous and next both are NULL.

Lets check whats in the address part of node 1...

So the data in head is 1 and npx is XOR of previous node and next node
So the npx = XOR(NULL,2) where NULL is previous and 2 is next node in sequence

for convenience read the code below

So the npx for node 2 is XOR of (head->npx,NULL), so now it points to head->npx as previous node and its next node does not exist hence NULL for next node.

So update npx of head, by putting XOR of node 2 and XOR of head->npx and NULL which evaluated to head->npx, and in the end we are left with head->npx XOR node 2, and we have successfully updated npx of node 1.

Let me discuss it more clearly

How to move forward and backward

XOR of npx of current node and previous node

Once suspended, bellatrix will not be able to comment or publish posts until their suspension is removed.

Once unsuspended, bellatrix will be able to comment and publish posts again.

Once unpublished, all posts by bellatrix will become hidden and only accessible to themselves.

If bellatrix is not suspended, they can still re-publish their posts from their dashboard.