As developer, architects or tech leads we are exposed to tons of tutorials, articles and announcements.
We have a lot of information to intake almost daily.
Digesting all this input can be overwhelming and often we fear we are missing out something or ( and ) end up with endless TO-READ Lists. 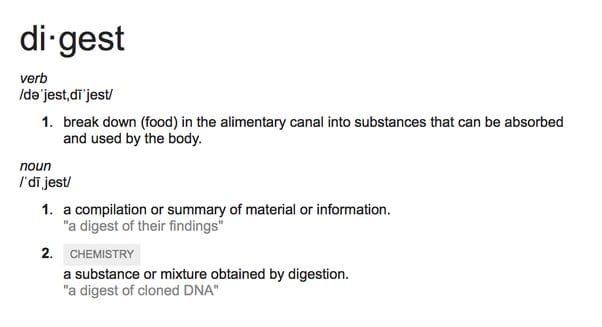 I have been keeping a learning diary and other sorts of documents where I list interesting resources for future reference, for myself and my team for a long time.

I just decided to make this list public, without any commitments of being extensive, uptodate or published at regular interval.

Just classifying and listing stuff I read and found useful.
Hopefully it's useful for you too.

A nice and handy example of using puppeteer in a lambda and trigger that lambda with lambda function urls ( instead of usual, more expensive API Gateway API)
Website to PDF with FunctionURLs

One of the things that put me off with Step Functions in the past ( although I used - and loved - them in a couple of projects ) was that manipulating the data through different steps was vary hard if not impossible, and that forced me either to have such manipulation within a specific lambda (increasing number of lambdas, execution, latency, costs and overall project complexity) or to put that manipulation within another lambda (that was not really in charge of it - single responsibility anyone?).
With intrinsic functions we can reduce states, transitions (and usage of other AWS services) and directly perform data manipulation on input/output of each state.

I wrote a post some time ago about Lambda Source Event Filters and the fact that such a cool feature was not yet available to the CDK.
Finally the functionality has been added to CDK and no more CloudFormation Escape Hatches has to be used!

Here it's almost embarrassing... Ok in our projects we sometime use Serverless and sometimes CDK, so I wasn't super uptodate, but this announcements is almost one year old.
Anyway, one of the things that annoyed me the most when deploying with CDK, was that if in my stack I had 10 lambdas, and I just changed a couple of lines in one, the deploy process had to re-bundle the lambdas and redeploy the entire cloud formation template. On top of this, if something was going wrong I had to wait for rollbacks - which on my branch/test environment - was not necessary at all.

This is not the case anymore, thanks to cdk watch and cdk --hotswap --no-rollback flags.

cdk watch makes development faster by monitoring your code and assets for changes and automatically performing the optimal form of deployment every time a file change is detected.

Photo by Utsav Srestha on Unsplash