World Wide Web has greatly facilitated access to digitally stored data. Content on the World Wide Web, on the other hand, has only been machine-readable, not fully machine-understandable. Because most information on the World Wide Web is given in natural language, the available documents can only be comprehended entirely by humans. The Semantic Web is built on the content-oriented description of digital documents using defined vocabularies to give machine-readable semantics. As a result, the Web of Links is transformed into a Web of Semantic Web. The classic Web 1.0 experienced an angular shift into Web 2.0, concentrating on categorization, intellectual capacity, and collective wisdom. Only the combined strength of semantic web technologies and widespread user participation will be leading to Web 3.0.

The evolving semantic web cannot be grown and broadened to the degree required for a complete transformation of the current web without Web 2.0 technologies. On the other hand, without the addition of machine-understandable content descriptions based on semantic web technologies, current Web 2.0 technologies cannot be leveraged for automatic service composition as well. The ultimate global knowledge infrastructure cannot be fully automated; instead, it requires collective and widespread human participation based on open semantic platforms as well as standards.

Web 2.0 denotes a fundamental change in the advancement of the internet: Web 1.0, also known as the Web of business and Companies, has given way to Web 2.0, known as the Web of individuals and People. This shift has not resulted in the introduction of new technologies, but it has significantly altered the user's role and value. Tim O'Reilly and Dale Dougherty of O'Reilly Media coined the term Web 2.0 to describe new emerging web applications and trends. Web 2.0, according to O'Reilly, is comprised of the following concepts:

Web as a platform: The web and all of its connected devices are regarded as a single global platform of reusable services and data on which to build using open standards. 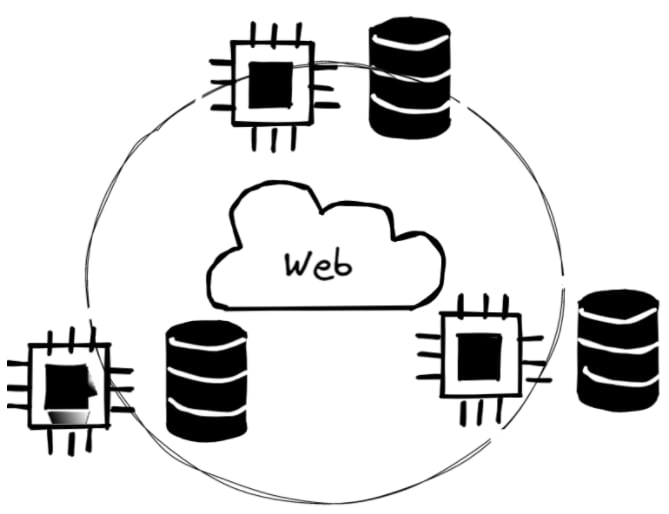 Collective wisdom: A Tradition of Involvement emerges from the establishment of open systems that support and enable collaborative content production based on the notion of "having faith rather than having control". The observation is that a large number of users provides a great amount of knowledge, but that same large number of users also prevents misuse of services and removes incorrect content. Wikipedia is an excellent example of harnessing people's collective intelligence. It is a free Internet-based encyclopedia that was founded in 2001 and operates under an open-source management model. Wikipedia's open-source production model exemplifies Web 2.0, a socially progressive environment in which the web of social software entangles users in both their physical and virtual workplaces. The Wikipedia community is founded on a set of standard principles. Neutrality is an important principle. Another factor is the belief that contributors are acting in a sincere and deliberate manner. Readers can correct perceived errors, and disagreements over facts and possible bias are resolved through contributor discussions. 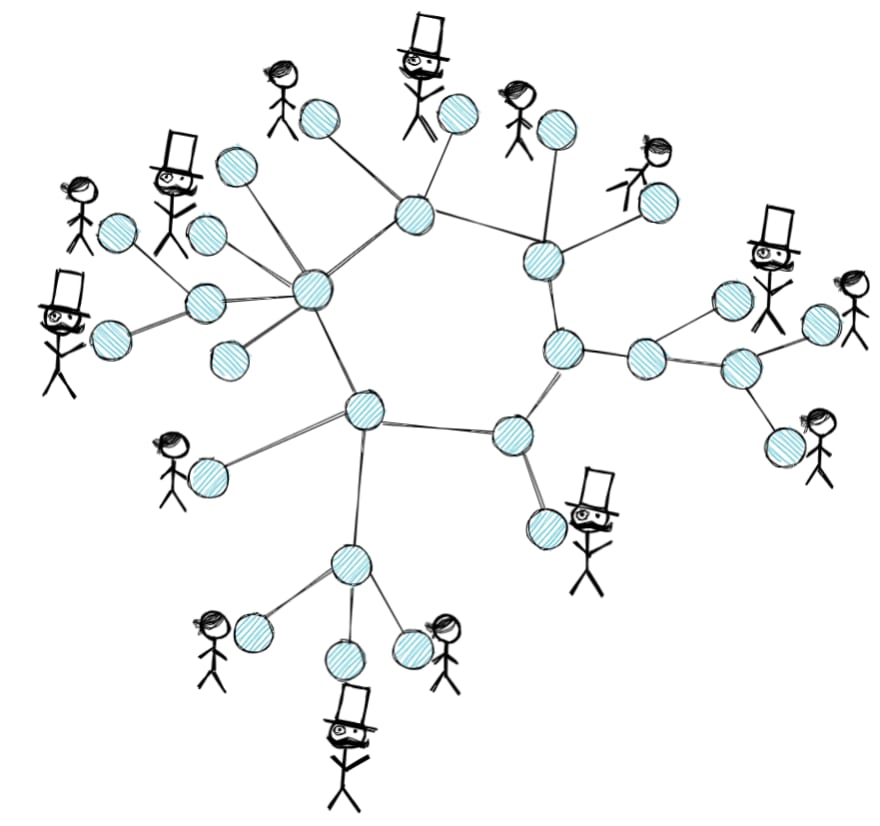 Open source and service operations: In the Web 2.0 era, the software is delivered as a service rather than a product. The core competency of the companies involved in the daily operation of their services, not the algorithms used. The dynamic nature of the services necessitates continual, cost-effective transformation through the use of an open source development style. Many of the services have been in the “continual beta” phase for many years, with new features being introduced on a regular basis. Successful Web 2.0 businesses/companies are experts and experienced at tracking user activity in real-time to determine which new features are being currently used, how they are being used, and how they should be adjusted and adapted accordingly. 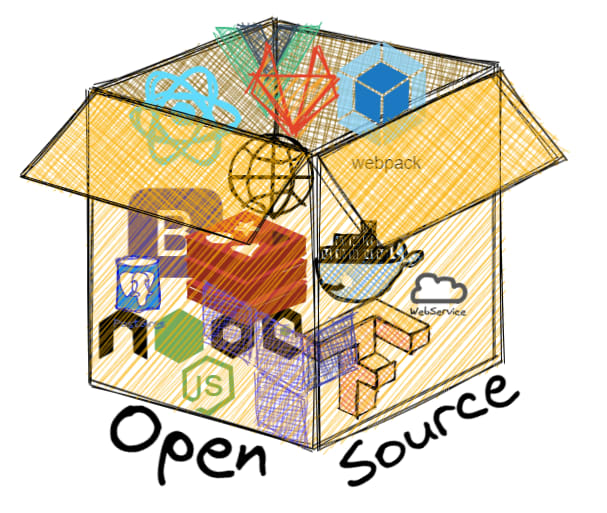 Fully data-driven: Databases are at the core of Web 2.0 processes, where the data itself is far more essential than the application or interface that utilizes it. The race to own certain classes of core data, such as location, identity, product identifying information, and namespaces, is on in the market. Moreover, a critical mass of data can be attained through user aggregation, and the gathered information is then turned into a system service. 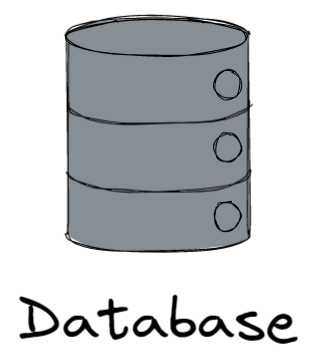 Beyond Personal Computers: Web 2.0 systems are distinguished by the fact that they are no longer restricted to the Desktop / PC platform. This is not new in terms of web applications, but Web 2.0 apps provide a more complete achievement of the web's full potential as a platform, embracing not only the world of interconnected PCs but also mobile phones and various portable / wearables gadgets as well as devices. 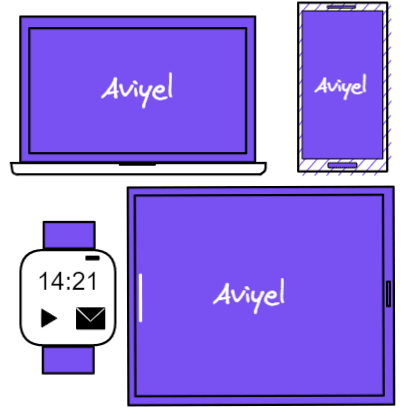 How to build a Tailwind CSS modal component

A Guide to Building, Testing, and Deploying your First DApp with Truffle, Ethers.js, Ganache, and React.