Did you ever take a peek at Python's source code? I didn't and hence I decided to have some fun with it this week. After cloning the repository I realized how well written is the code that makes python what it is. In the process of exploring the codebase I thought of making some changes, not big optimizations but some minor tweaks that will help me understand how python is implemented in C and along the course learn some internals. To make things fun and interesting I thought of changing how addition work by making it incorrect and unpredictable which means a + b will internally do one of the following operations, at random

After forking and cloning the source code of python, I broke down the task into following sub tasks

Before getting into how I did it, take a look below and see what it does

You would see how performing addition on numbers 4 and 6 evaluates to 0, 10 and 24 depending on the operation it picked randomly.

Note, the change I made will only work when one of the operand is a variable. If the entire expression contains constants then it will be evaluated as regular infix expression.

Operations in python works on opcodes very similar to one that a microprocessor has. Depending on opcodes that the code is translated to, the operation is performed using operands (if required). The addition operation of python requires two operands and opcode is named BINARY_ADD and has value 23. When the executor encounters this opcode, it fetches the two operands from top of the stack, performs addition and then pushes back the result on the stack. The code snippet below will give you a good idea on what python does when it encounters BINARY_ADD.

One thing to observe here is how it concatenates when both operands are unicode/string.

Checking if operands are numbers

For checking if both the operands for BINARY_ADD operation are numbers I used the pre defined function named PyNumber_Check which checks if object refrenced by PyObject is number or not.

For generating random integer I used the current time in seconds from the system using datetime.h library and took modulus with the max value. Code snippet below picks a random number from [0, max).

Functions to perform other operations

Similar to the function PyNumber_Add which adds two python objects (if possible), there are functions named PyNumber_Subtract, PyNumber_Multiply, PyNumber_FloorDivide, and PyNumber_Power which performs operations as suggested by their names. I wrote a util function that takes two operands and an operator and returns the resulting python object after performing the required operation.

Now as have everything required to make our BINARY_ADD unpredictable and following code snippet is very close to how it could be implemented.

After making all the required changes I ran make to build my new python binary and to my surprise, the code wouldn't build. The reason was that the function where I made the changes was called during build and initialization phases and due to incorrectness induced in the BINARY_ADD the process ended in Segmentation Faults as now it has a function that instead of adding two numbers was subtracting, multiplying, dividing and raising to power at random.

To fix this issue I had to ensure that this random picking of operator only happened when the operation is asked from the interactive shell and should continue its normal execution for others. The function that gets called during interactive shell is PyRun_InteractiveLoopFlags and hence I started passing a flag named source to all the functions till my trail reaches the opcode evaluation flow. The value of this source is set to 1 when it is triggered from interactive shell for others the default value passed is 0. Once I had this source field in place with proper value being passed from various initiations, everything worked like a charm.

You can find the detailed diff at github.com/arpitbbhayani/cpython/pull/1/files.

It was fun to change the python's source code, I would recommend you to do this as well. It is always better if you know how things work internally and more importantly understand the complexities that are abstracted to make the application developers' experience seamless.

You can find the source code at arpitbbhayani/cpython/tree/01-randomized-math-operators. Feel free to fork it and make some changes of your own and share it with me. I will be thrilled to learn what you did with it.

If you want to dive deep into python's source I highly recommend you to read realpython.com/cpython-source-code-guide/. It is an excellent guide to get you started and understand language semantics and coding practices of a core python developer. Once you know the basics, navigating through the codebase is a walk in the park.

This article was originally published on my blog - I changed my Python and made it dubious .

If you liked what you read, subscribe to my newsletter and get the post delivered directly to your inbox and give me a shout out @arpit_bhayani. 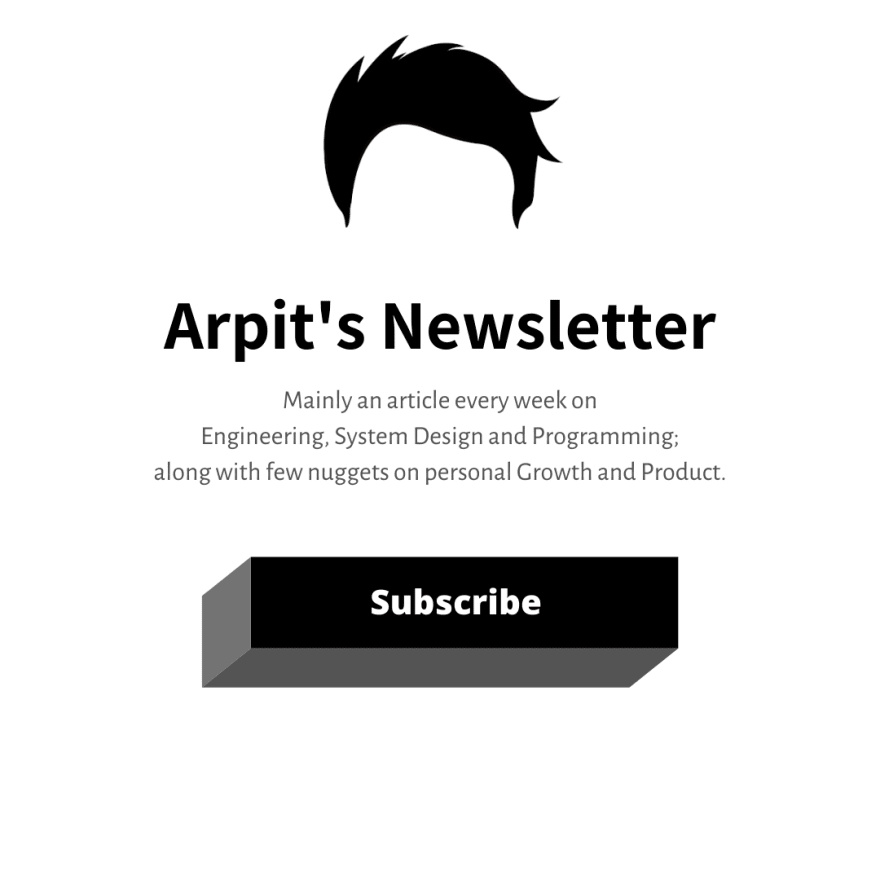