The path to learning Python may take a little time - so its accurate to say that taking on full stack developing is a journey that will require a lot of learning and practice!

There are many aspects of computer programming youll need to understand if you want to be a Full Stack Python developer - some of which will be more important than others.

That being said, dont look at the path to becoming a Full Stack Python developer as being a structured to do list that will never change or evolve. Like many other languages, Python is constantly developing and implementing new changes to make it faster and more efficient. 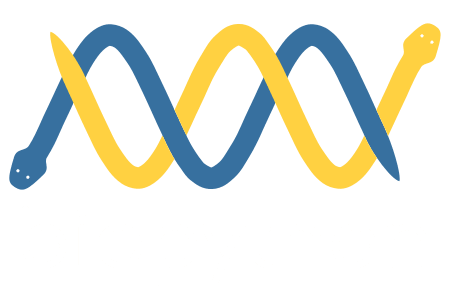 Dont get too far ahead of yourself. If you want to become a full stack Python developer, you need to start by mastering Python.

This doesnt mean you wont be able to find work as a developer - but youll only be focusing on one area of coding instead of jumping straight into full stack.

Make Your Own Command Line Prompts

Once youve mastered the language, focus on playing with the features inside of Python and try to see what you can create on your own.

Make your own command line prompts that can execute functions that you find useful in your work. This experience will help a lot later on in your career!

Start Working With a Framework

When youve gotten some experience under your belt, youre going to want to start exploring frameworks like Django and Flask.

These will be crucial to building your web pages and applications later on, so youll need a lot of working knowledge in at least one of these programs. 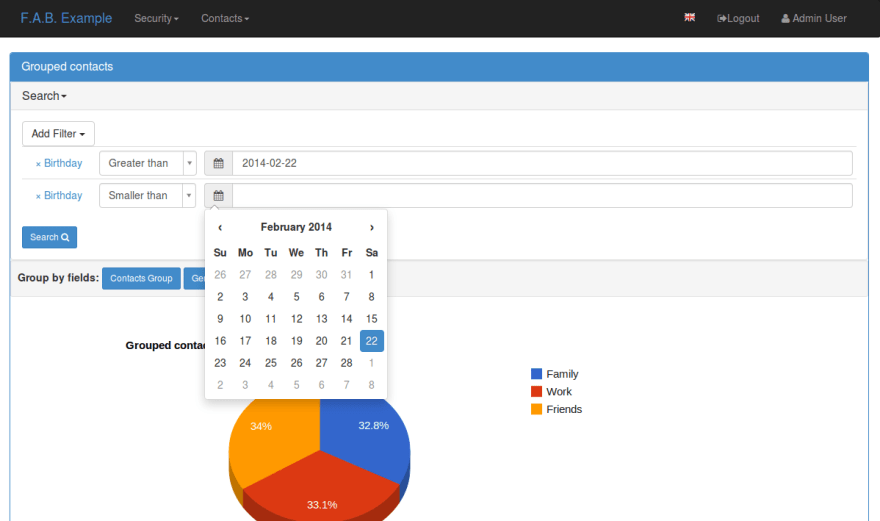 Focus on the Fundamentals

If you dont know anything about HTML or CSS now is the time to learn. These are two of the most basic languages that youll encounter while you code.

The good news is that they will be even easier than Python to learn and apply to your work. Dont be surprised if youve picked up the basics in a week or two.

Next, youll need to start working with Git. This will likely grow to be one of your favorite resources because it will help you track every single one of the changes youve made to your code over time! 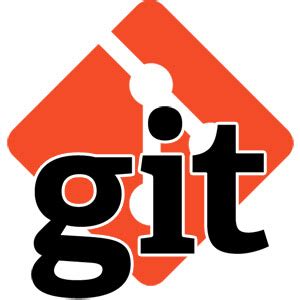 Awesome right? Youll be able to look at what works and what doesnt work with added ease and make changes based on what you see.

Time to Deploy Your Apps

Once youve learned all of these things, youll need a tool to deploy your apps onto the internet! Youll have a lot of different options when it comes to this, but be sure to check out Heroku. Its a great platform and tends to be easy for new developers to pick up on.