Kivy is a Python library meant to be used for establishing multi-touch enabled media-rich apps. The goal is to permit quick and simple interaction design, along with rapid prototyping, reusable code, and deployable functionalities.

Kivy is designed in Python based on OpenGL, and it can be used with several input devices such as a mouse, dual mouse, TUIO, Apple’s products, and many more. Along with PyQt, these two are labeled as full-stack frameworks and cross-platform mobile development tools.

For both PyQt and Kivy you can't just jump in, you need to know the basics of Python. 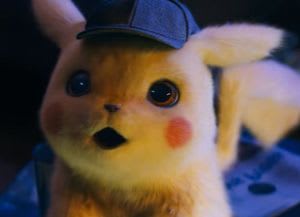 Both frameworks come with several advantages, depending on what your programming goals are.

PyQt5 (Tutorial) is the one that functions on both Android and iOS, along with the already established software such as Windows, Linux, or several UNIX Platforms.

Anyhow, to determine which one is better for your project, you should take into account the following information about PyQt vs. Kivy.

Kivy (Tutorial) represents an open-source Python library designed for the fast development of an application that requires innovative user interfaces. These include the multi-touch functionalities that are essential for mobile apps. 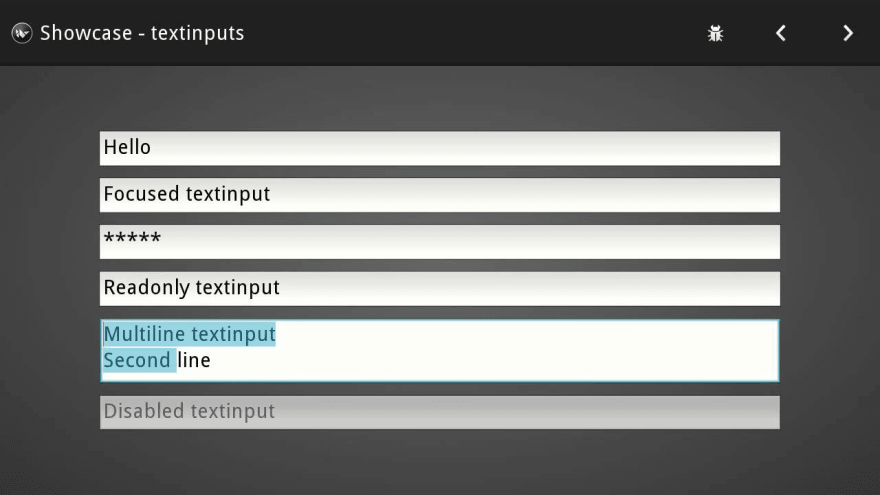 Kivy works smoothly on Linux, Windows, OS X, Android, and Raspberry Pi. And a significant advantage of using Kivy os that you can run the same code on all supported platforms.

Also, Kivy language is excellent for offering the syntax of the Kivy program a better representation of all the functionalities present in the program, including classes, inherited classes, or widget configuration.

All this is achieved in a tree form, which is somewhat more precise and organized when compared to other tools for programming applications. 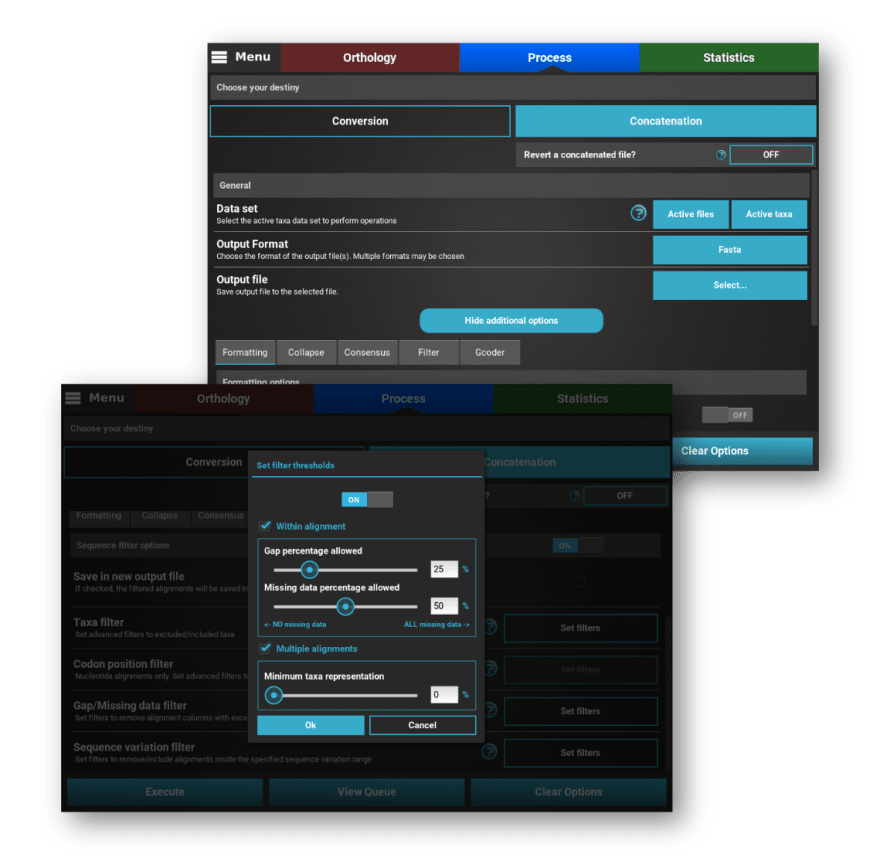 A drawback of using Kivy with kV language might be that this language alone is not suitable for compiling your code, too. Therefore, you will need to mix py and kV languages to access complex applications with the aid of specific algorithms.

PyQt represents a set of Python v2 and v3 connections for the Qt application framework. It can be used on all platforms that support Qt, such as Windows, OS X, Linux, iOS, and Android. Mostly, PyQt5 is linked to Qt v5, while PyQt4 is supported by Qt v4, and creates in close relation with Qt v5. 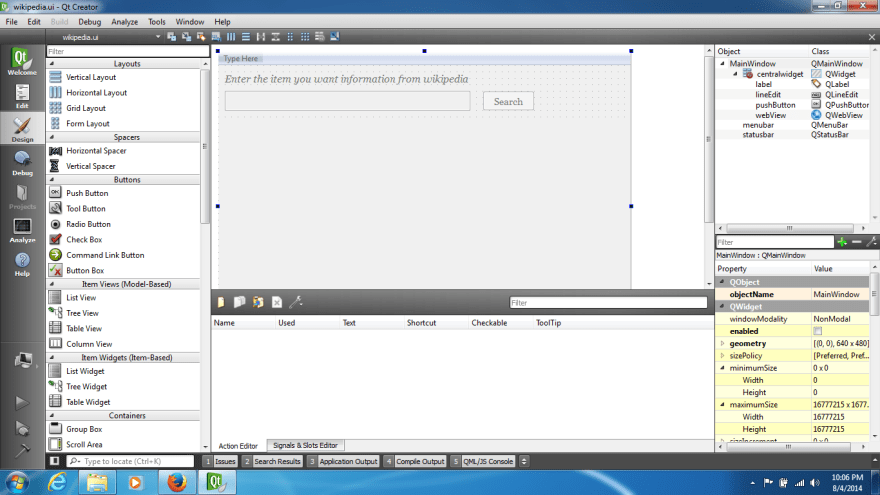 PyQt relies on bindings, which are set in place by a set of Python modules of more than 1,000 classes.

It comes with many widgets like buttons, labels, menus, tables, tabs and many more.

Most companies that develop apps rely much on PyQt, as it offers a wide array of functionalities and tools for adaptability.

Yet due to the vast knowledge and steep learning curve needed, most of the programmers turn their attention to user-friendly Kivy programming. 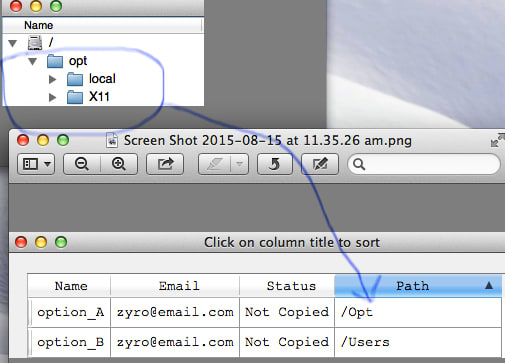 Anyhow, when it comes to choosing between Kivy and PyQt, everything is about the programmer’s knowledge and power of adaptability. Both frameworks work great for distinct applications, but at the same time, Kivy is the one that provides fast development of apps that depict great user interfaces and functionalities.

[Python] Find the Largest Number From a Array.