Q: How many people use AREPL now?

Around 40 a week. This has increased significantly from last time, largely due to increased SEO by altering my title. Just a two-word change to my title (AREPL for python) caused the popularity to skyrocket. In fact, AREPL is now the #2 extension when searching for python.

Q: What nationality are the users? 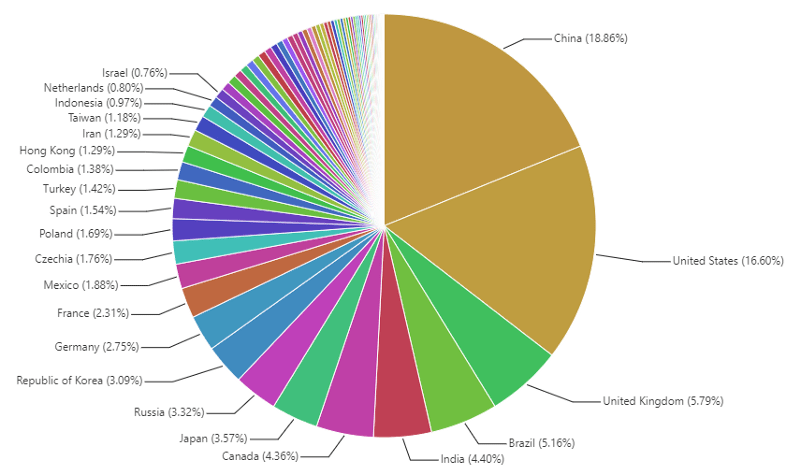 This is a lot more diverse than last graph! Seriously, read my last post and the difference is insane. US has gone from being the majority of the users to a small minority, and not even the largest minority at that. China and UK are both expected presences — but Brazil beating India and Japan really suprised me. That might be a outlier — brazil useage has gone down in 2019. I haven’t heard of brazillians having a big tech sector but brazillians feel free to correct me!

Looking at this graph makes me realize how US-centric I am. In retrospect, US being the minority is obvious. Also, special shout-out to the one user in Syria! Civil war ain’t gonna stop you from programming!

Q: How often does a person use AREPL each week?

for July, August, and September: 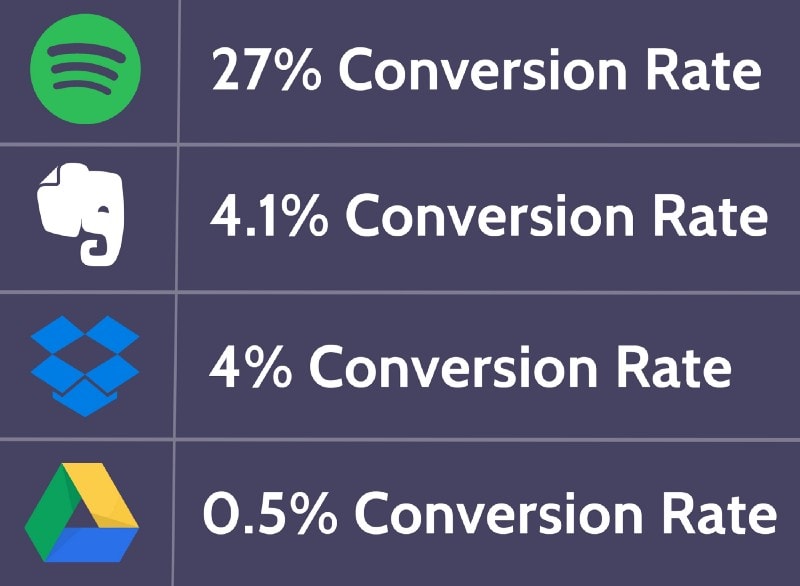 Q: Has the error telemetry been helpful so far?

Yes! The telemetry recorded a spike in the number of errors (specifically, people with the wrong python path configured) when I did one of my releases. Unfortunately, I thought this was due to the overall increased usage. It turned out that the mac version was broken due to a casing bug. After I fixed that the number of errors went down.

I’m now logging settings so I can if people actually use the settings I offer. For the most part, no. I see that printResultPlacement, showFooter, and whenToExecute are sometimes changed but that’s about it. The only setting that gets frequently changed is python path — but that’s to be expected.

Q: How can I add application insights to my own extension?
https://medium.com/@almenon214/adding-telemetry-to-your-vscode-extension-f3d52d2e573c

Use VS Code snippets to generate Markdown front matter

The Five Minute Journal with Dendron and Visual Studio Code

Almenon
I write from time to time. Views expressed are my own and may not represent the opinions of any entity with which I have been, am now, or will be affiliated.
AREPL stats 2019
#python #vscode #datascience #applicationinsights