In today's article I'll explain a bit more about the work management which company I currently work for follows.

In basic term Holacracy is a system for managing a company where employees have the flexibility to take on various tasks and move between teams freely. The organizational structure of a holacracy is rather flat, with there being little hierarchy. Thus I named it decentralized in the title. There are about 200 people working in the company I work for and this system is working well so far (it's been actually more than 3 years since the change). 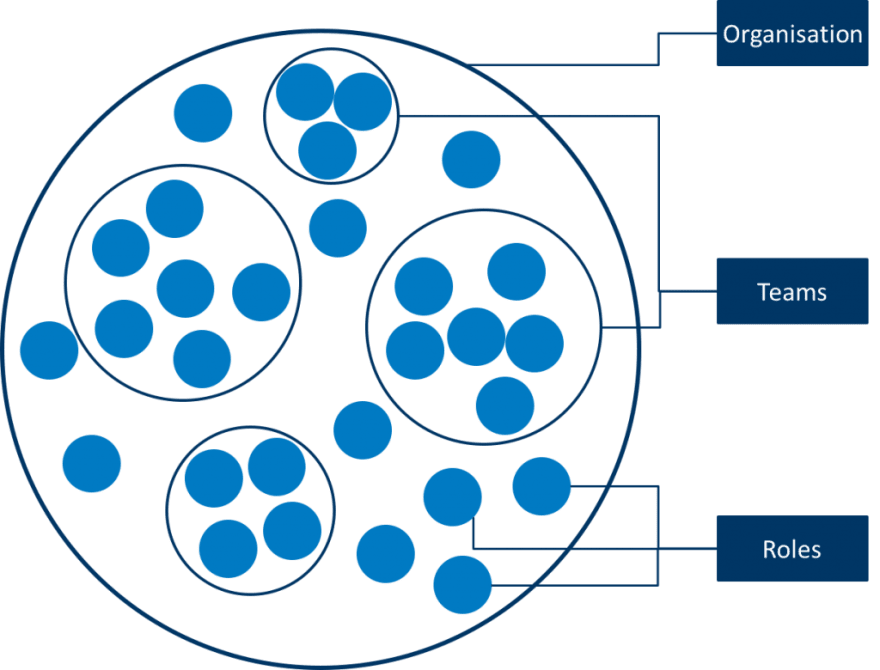 Unlike traditional management, power is not given to people or positions, but to roles and circles.
There are four roles that make up the basic structure. They are: Lead Link, Rep Link, Facilitator and Secretary. I'll describe each of them throughout the next articles.

According to the work I've done on the first day:

Are you working in a company with the same (or similar) structure, or it's totally different in your case?
Are you happy with it or is there anything that you'd likely change if it depended on you?

Learn all the Array methods in JavaScript