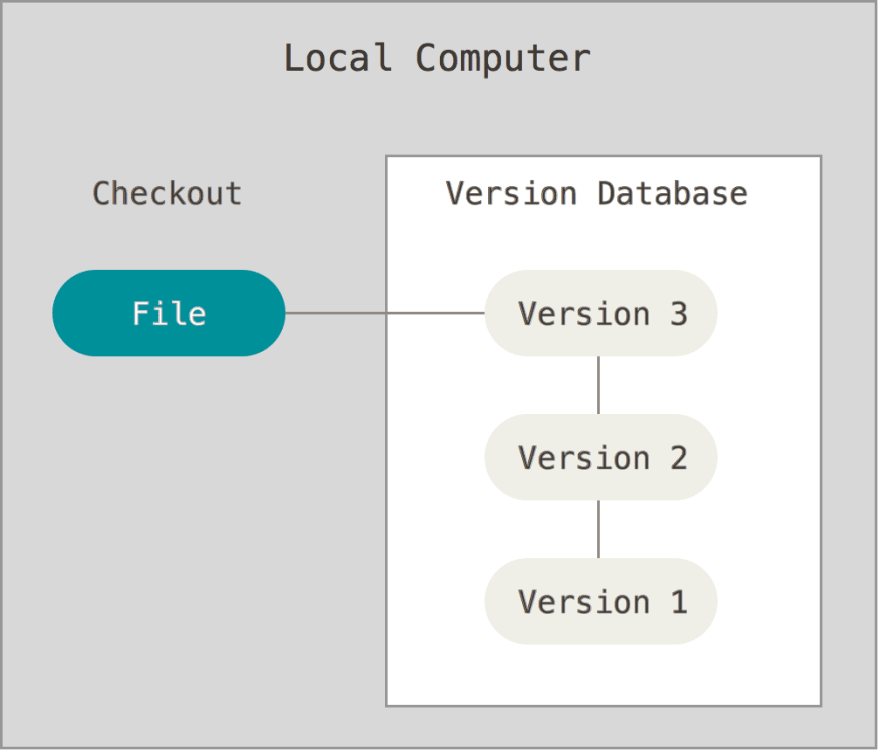 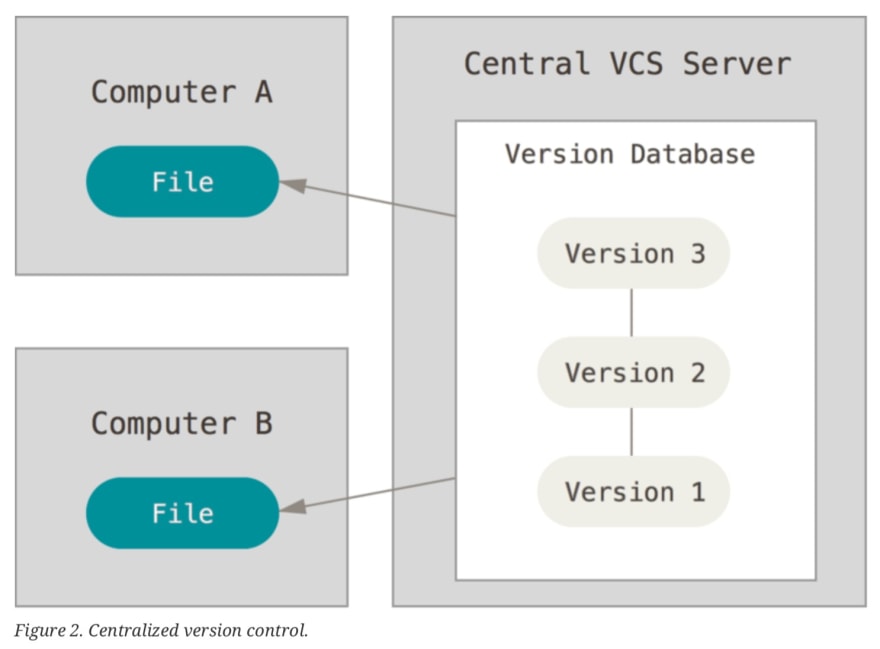 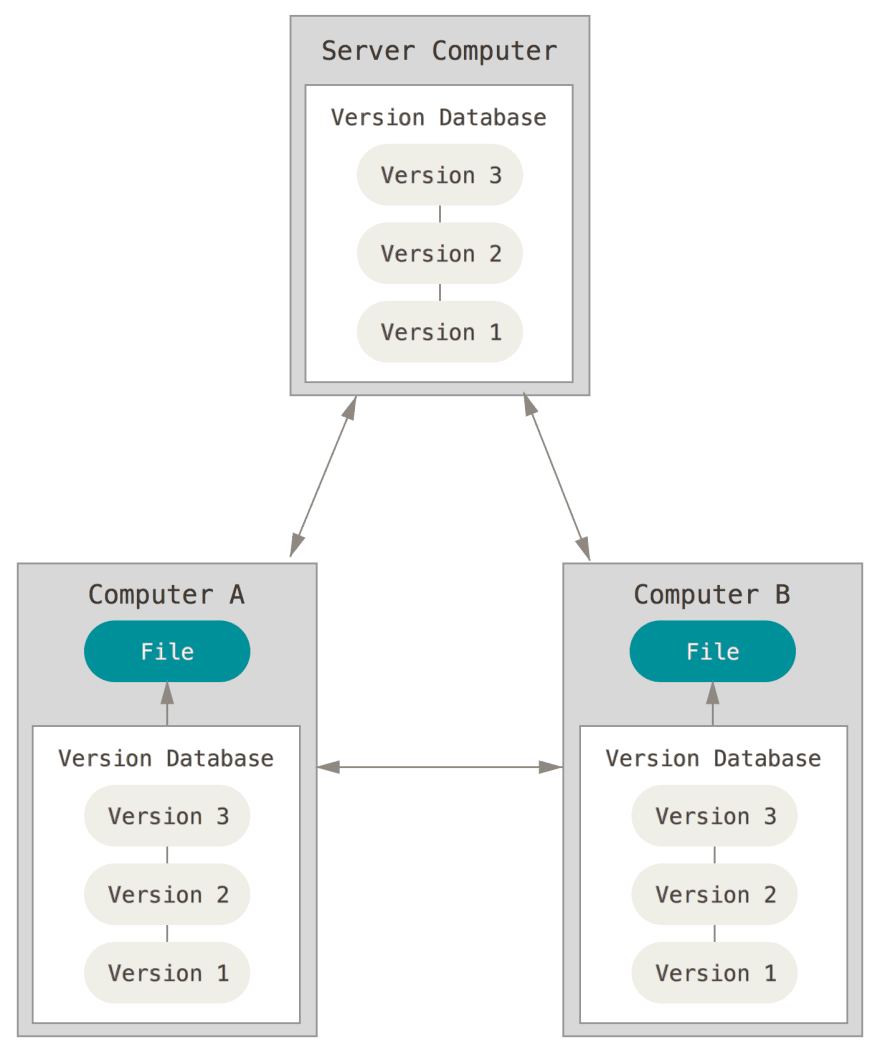 Changes are snapshots not a difference

Each project file in Git/Mercurial indexing process can have one of the three possible states: 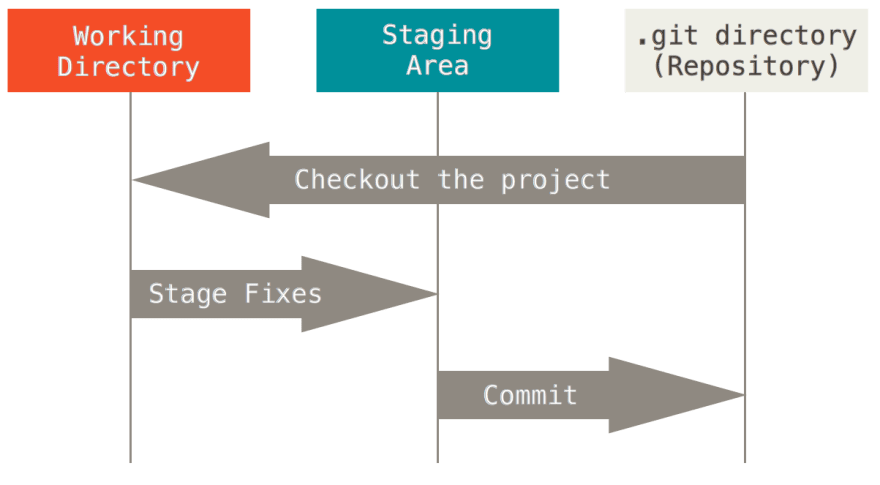 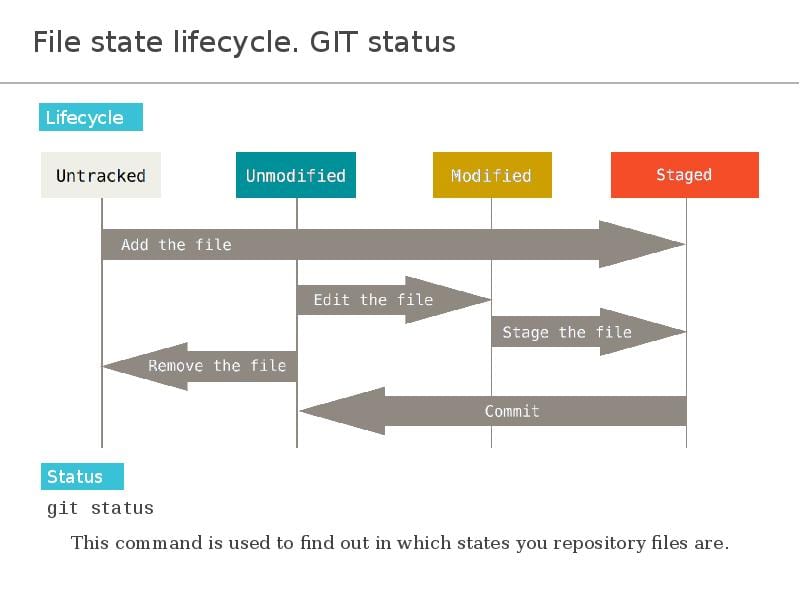 You can use wildcards:

Move a file from staged to modified
$ git reset HEAD

Move the file to the unchanged state. (Undo all changes):
$ git checkout --

Delete a file from the working directory.
--cached to mark for deletion but not physically delete:
$ git rm [ --cached]

Add view for GET user credentials

This is basic information about git, additionally in the next part I will tell you about branches, merges, remote repositories. Good luck to everyone in learning

How to Study for your Programming Interview

What do you do to stay motivated while learning ?