Wouldn't it be FABulous if users could sign in to the app? I agree. I'm planning on using Firebase Authentication via the firebase_auth package but today is all about that FAB.

This implementation is pretty simple. I'm going to create a new StatelessWidget that uses an extended FAB with a G logo and text. onPressed will kick off the authentication flow in the future, but for now it just prints that the FAB was tapped.

The tests for SignInFab simply check that the expected elements are still there.

In addition to adding floatingActionButton to the Scaffold in _MyHomePageState, I'm also adding accentColor to the theme. The accentColor is usually complementary to the primaryColor but I want them both to be white for now. accentColor will be used as the default background of FABs.

And there it is, a nice Sign in with Google extended FAB. 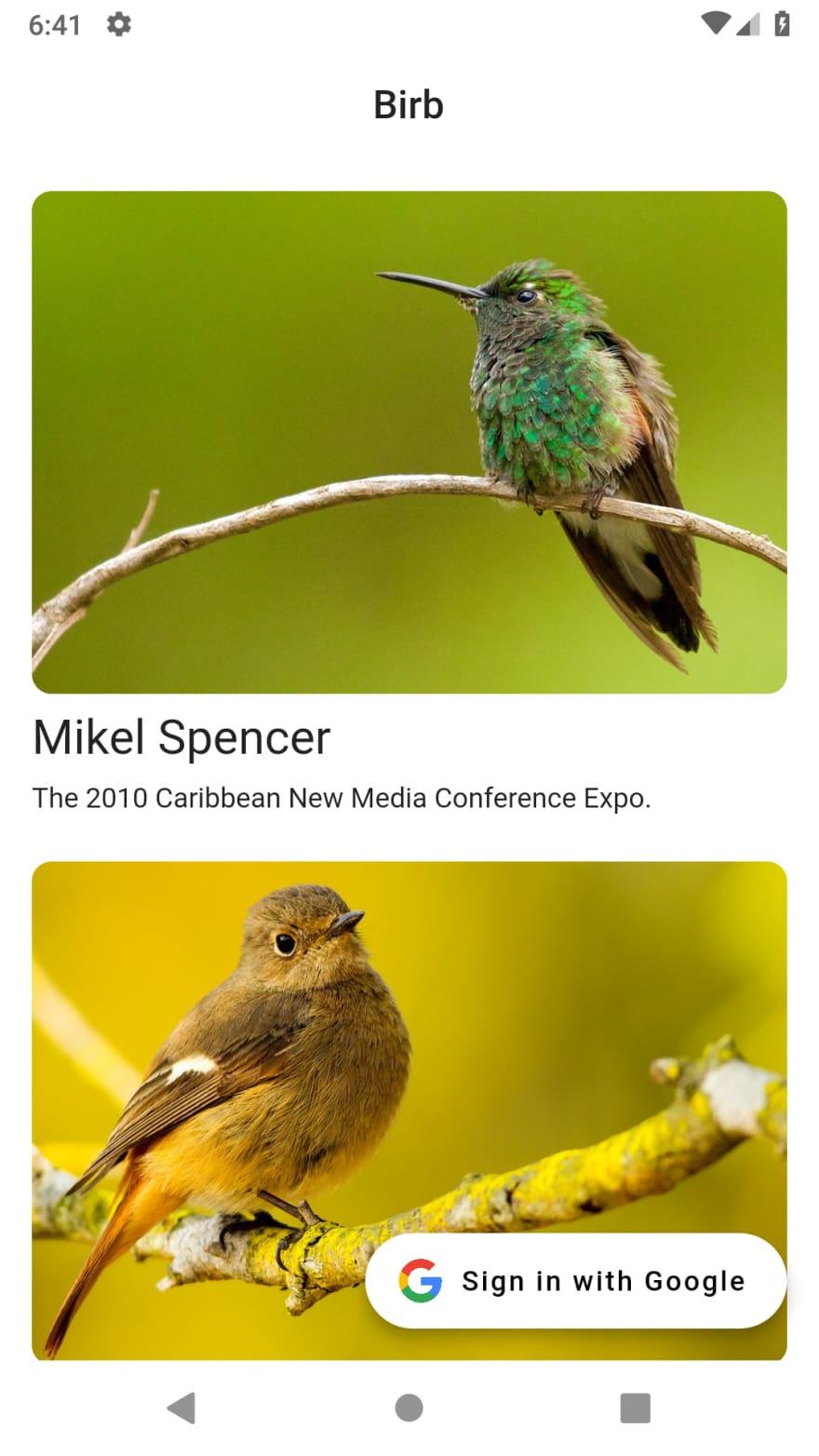 Is generalization killing creativity in the software industry?

As software gets more and more integrated into our lives, the industrialization of its crafting process becomes inevitable. But the over-generalization of software engineering can be crushing the creative side of programming.

Introduction to Linked Lists in Ruby

💡 How to dynamically create and access properties on JavaScript objects