For this festive day of Christmas, I'm going to do something more fun and add a fancy icon. For android I will be using an adaptive icon so that it looks good in any shape and has a nice wiggle of movement.

A big thank you goes to @tommy_emo_ for creating this awesome design. 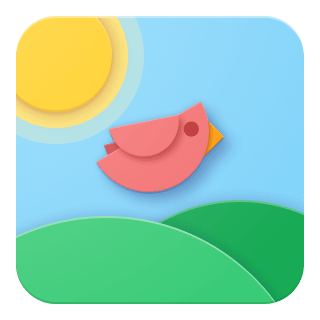 There is a nice flutter_launcher_icons package that makes the technical implementation easy.

To start, require flutter_launcher_icons as a dev_dependency in pubspec.yaml. Then there will be a new flutter_icons key added with several values.

android and ios set to true specifies that the tool should build icons for both Android and iOS.

Then there are four images defined:

Once those four images were added to the assets/icon directory I ran the flutter_launcher_icons tool to generate the correct assets and added all the changes to git.

The new icon on Android's home screen with a rounded square shape: 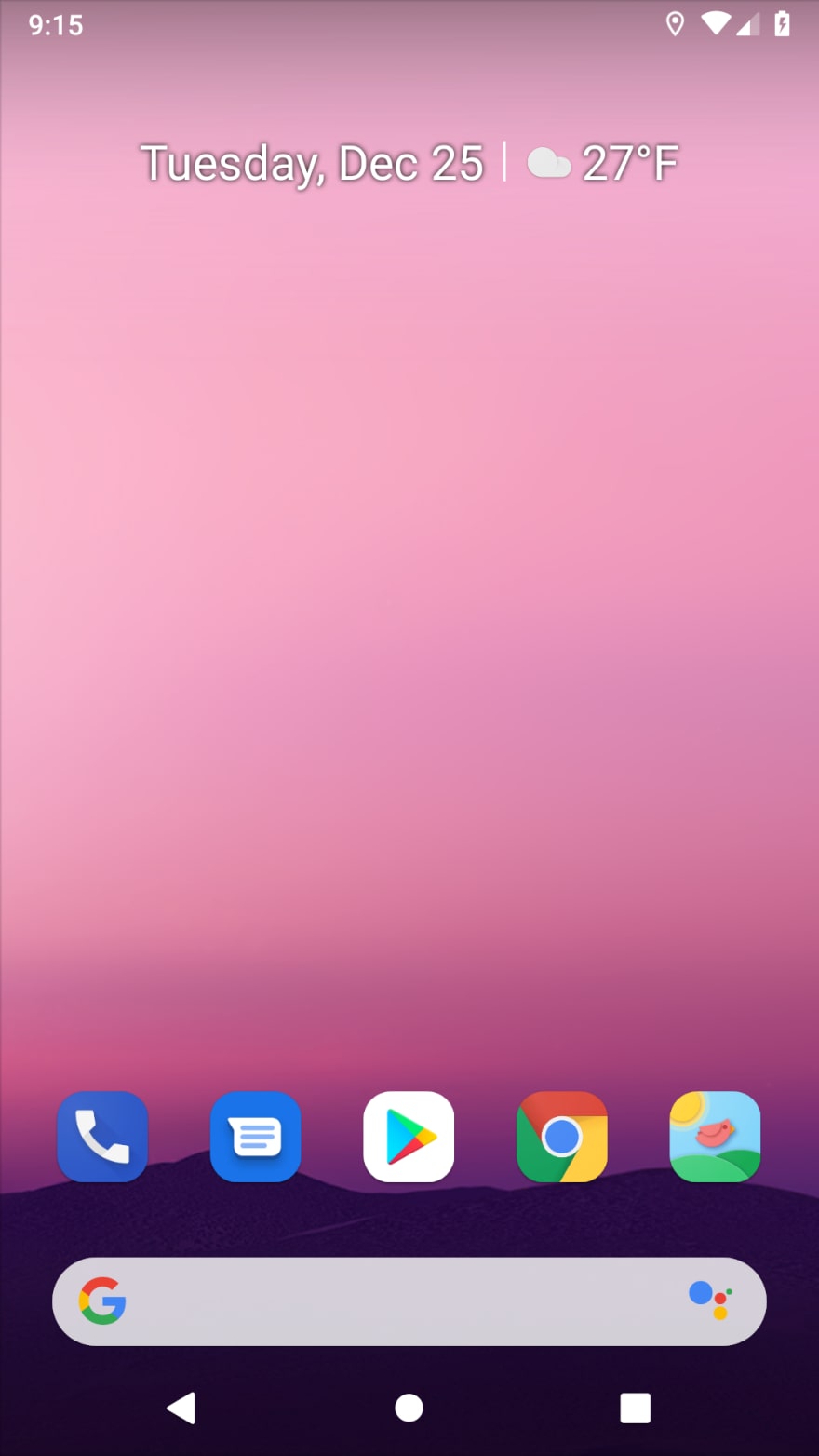 The new icon in Android's app switcher with a circle shape: 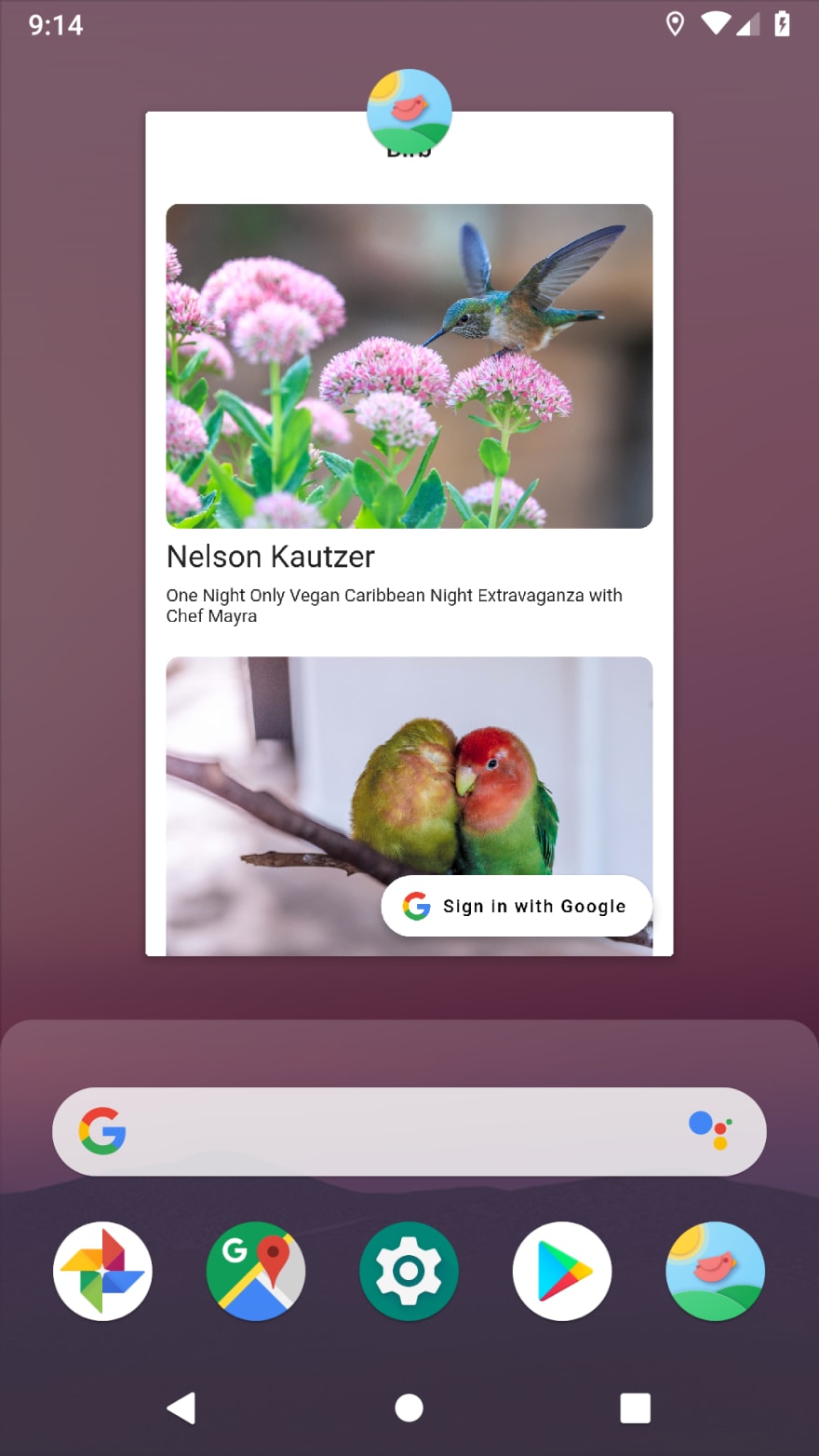 What To Expect When You're Expecting To Drop IE11 🗑️

Ably Masterclass, Episode 1 - Building a realtime voting app in less than an hour

Help with a beginner's project! An app with Front and Back-end.