This is the second Blog in the series of Firebase For Beginner.

In the First part I had given the basic introduction to firebase its benefits and some features of firebase. 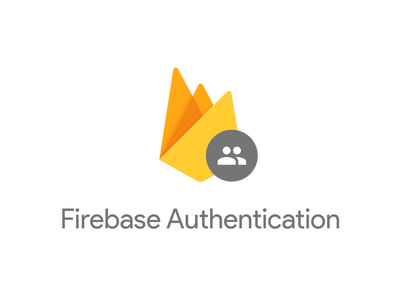 Now lets see one of the important feature of Firebase : Authentication.
Lets say you want to make a social media app or website, Then what is the First thing you need in your website?
Login or Signup right.

But if you want to implement login or signup feature by your own then it will take lot of time, it will require you to configure database, security, encryption and many other things.

But Don't worry firebase Authentication is here to help you.
Using authentication you don't have to configure anything. You have to just create a new firebase project and just tell firebase by which method you need to authenticate users, example by phone, email etc.

Steps to use Authentication in your project 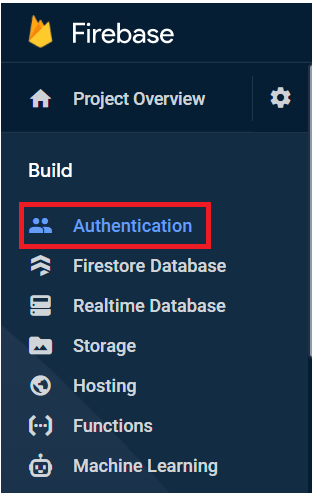 Now lets see how to verify existing user with firebase auth.
Its very simple just you need to call a method.

First and very important benefit of using firebase is speed to development.

Due to which the time to market of your project will also reduce and you will be able to focus just main functionality of your project rather than doing things which are already implement.

Another most important feature of firebase is its security. As you all known firebase is backed by google and security of google is top notch. You don't have to worry about the security of your app or your users accounts or data. Firebase will take care all of that for you.

Firebase uses different encryption algorithm to transfer the data so you don't need to implement the encryption and decryption of data by you own.

Firebase provides a features to login with Google, Facebook, Apple and many other without any API implementation of platform. You just need to enable the login method in firebase Authentication dashboard and you are good to go.

5.Initially free to use

If you are beginner or a student then you would not like to spend too much for just learning or testing. Firebase authentication is initially free for some limited no of users registration, so you can easily test and learn how it works.

Every system has some pros and cons. No system is absolutely correct. Firebase Authentication has also some disadvantage let see them.

When not to use authentication

We have seen what is firebase authentication what are its advantages and disadvantages now lets see when not to use the Firebase Authentication.

2.Want to store data at own premises

So if you are a beginner then you should try firebase authentication in your project. It will save your lot of time.