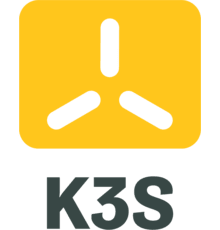 Note: This post refers to laptop / desktop as client machines. These are the clients used to connect to the Raspberry Pi master / worker nodes remotely. 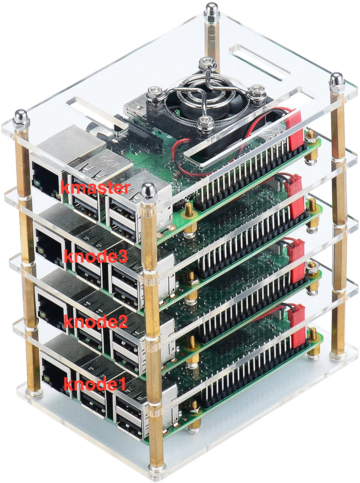 What is a Kubernetes worker node? These are Raspberry Pi servers that act as workload runtimes i.e. run our applications, jobs, whatever we require them to run but they aren't the ones that manage the cluster, just the ones that "get the job done".

These are common utilities that should get installed on client machines to interacts with k3s master server.

Why do I need to install them?
You'll want to interacts with Kubernetes in order to deploy services, execute Helm charts and/or use utilities that grant you cluster visibility.

Note: If you are planning to interact with k3s on a CI environment, make sure that the agent image you are using in the pipeline includes utilities such as kubectl.

Install kubectl, a command-line-interface tool that allows you to run commands against a remote k3s cluster.

Install k9s, a terminal UI that interacts with the k3s cluster, increase velocity by saving you from typing repetitive commands and/or the need to alias common ones. It allows easy navigation, observation and management - all in one package.

Well done for successfully installing a Kubernetes cluster on top of your Raspberry Pi cluster ! 👏

What now? Check back for future posts explaining how to install a load balancer, certificate manager and a private docker registry on that cluster.

Please leave your comment, suggestion or any other input you think is relevant to this post in the discussion below.

Checking out my blog: https://blog.zachinachshon.com
Following me on twitter: @zachinachshon

Thanks for reading! ❤️