You've probably heard more than once that developers have to be life-long learners in order to keep up with the rapidly changing world of software development. And it's true: frameworks and programming languages are being born more often than humans (no, they're not, but you know what I mean). Keeping up with all of them is undoable without the ability to do multitasking, but unless you're secretly a computer that's also out of the question. 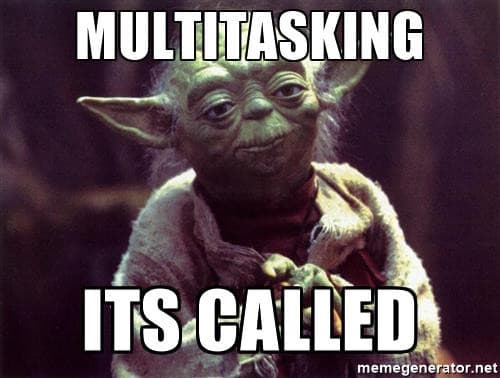 As a developer myself, I try to keep up with most new technologies in (back- and frontend) development by listening to podcasts like .NET Rocks, Hanselminutes and Developer On Fire. Podcasts like these give you (at the very least) an introduction into various new frameworks and other things development-related. But what I like even more is to learn things that have a very general purpose. You could learn a specific programming language, but you could also learn how to program. You could learn all ins-and-outs about Angular, but you could also learn what a Javascript framework does and what the general gist of it is.
Clearly I'm a fan of the latter options. In that light, I'd like to recommend two books that I'm currently reading (so much for not being able to do multitasking). The first is the famous book Design Patterns, written by the so-called Gang of Four consisting of Erich Gamma, Richard Helm, Ralph Johnson and John Vlissides. As the title suggests, it contains explanations of design patterns that can be applied to all (object oriented) programming languages. Being able to use these design patterns in the code you write will definitely help you write better programs. As a cheat-sheet I like to use the .NET Design Patterns website for some quick refreshers and explanations. For sure there will be other websites that have the same kind of examples for other programming languages. 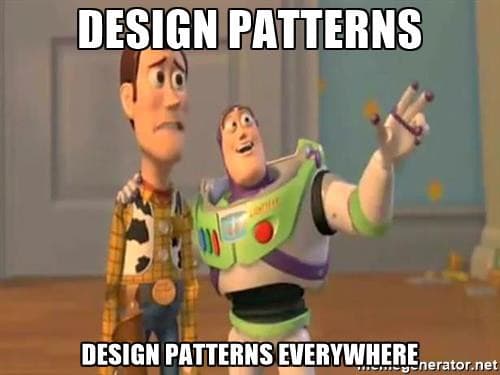 The other book is not necessarily development-related, but gives you a taste of the "tactics, routines and habits of billionaires, icons and world-class performers", as written on the book's cover. It is called Tools of Titans and is written by New York Times best-seller Tim Ferriss, known for his famous podcasts with these billionaires, icons and world-class performers. In fact, the book and the people who are discussed in it have been in one of Ferriss's podcasts before. You won't find many practical developer tips in this book, but instead a lot of tips and tricks you can use in your own (working life). There are so many tips that's it's impossible to use them all, but you can certainly try some of them out and see if they work for you. Personally I'm reading through the book and leave markers at the quotes I'd like to revisit and try out at a later stage, or even listen to the podcast Ferriss had with the person the quote originates from. I just read the profiles of 20-ish people and already left enough markers to keep me busy listening to what those people have to see for hours and hours to come.

So, enough reading material for the coming time, and I'm exited to continue on the Design Patterns- and Tools of Titans journey that I embarked upon! If you have other good (book) tips for general development topics, don't forget to add them to the discussion!

Currency Conversion With Fixer: Fixer's currency conversion and how to use it on your website