But first, here's a little intro for those who have no idea what the subject of this post is for:

Some elements appear on the screen only when the user interacts with another element.

For example, a suggestions box appears when the user types text, or a dropdown is rendered when a menu item is hovered.

Sometimes those dynamically appearing elements don't exist in the DOM until they are needed - for example, appearing when another element is being interacted with.

How can they be inspected? Since clicking the inspect button will cause those dynamically-added elements to disappear.

Most developers are familiar with this trick, but for those who aren't - to "freeze" the DOM, execute a debugger command (within devtools console) inside a setTimeout with enough duration which lets you run around, do whatever you need to do, in order to show the evasive thing you wish to inspect:

While this is handy, it can be annoying to constantly run this command when you are constantly debugging some random CSS weirdness.

Hitting F8 while the Sources panel is open will freeze the DOM also and go into debugger mode.

The above trick can be automated using a dedicated keyboard shortcuts (Chrome browser).

Now, go to any page, make sure devtools is opened, and hit CTRL+SPACEBAR keys, while your inspection target element is visible.

4. Emulate a focused page with devtools:

Now interacting with devtools will not lose focus from the element which was focused. 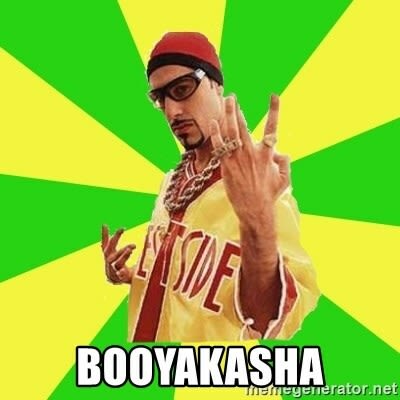 Typescript customized Function handler for exceptions with Node.js and Express.js

Once suspended, yaireo will not be able to comment or publish posts until their suspension is removed.

Once unsuspended, yaireo will be able to comment and publish posts again.

Once unpublished, all posts by yaireo will become hidden and only accessible to themselves.

If yaireo is not suspended, they can still re-publish their posts from their dashboard.

Once unpublished, this post will become invisible to the public and only accessible to Yair Even Or.

Thanks for keeping DEV Community 👩‍💻👨‍💻 safe. Here is what you can do to flag yaireo:

Unflagging yaireo will restore default visibility to their posts.