I got started with Linux in 2013 because of the disaster that was Windows 8. I grew to love it for more reasons than "it's not Windows" trope. Here are the top 10 reasons I love Linux in no particular order. 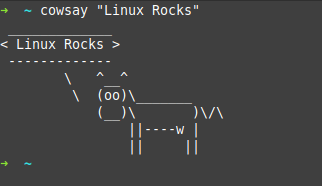 Mac and Windows both also have terminals it's true, but they're not as integrated into the user experience as with Linux. Using the terminal is a lot easier than using a GUI for many tasks. That doesn't mean that you must use the terminal if you use Linux, but it's generally good to be able to do simple things with it. You can also customize your terminal with different colors and themes because Linux is very... 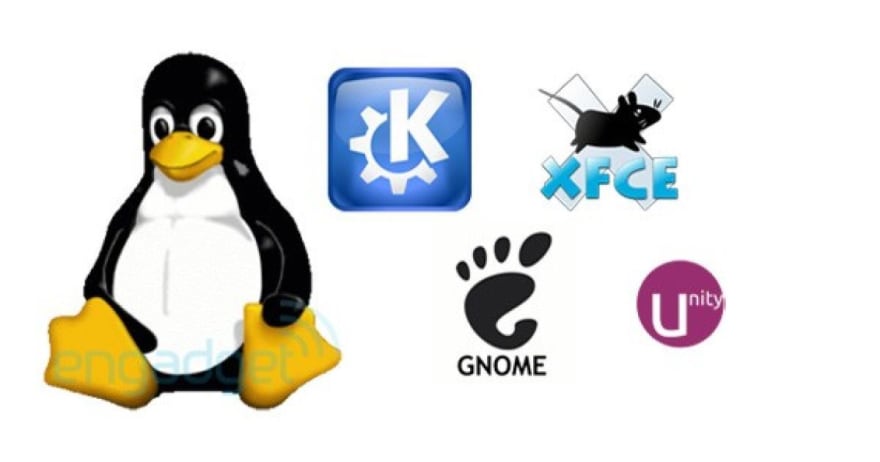 There are so many ways to make Linux your own, and I don't just mean getting that perfect wallpaper. You want a dark theme? Light theme? Bright purple theme? You can probably find it. Map hotkeys the way you want them, put as many custom toolbars on your screen where ever you want them.

If you just want a stock experience you still have your choice of desktop environments that suit you. Gnome (what Ubuntu uses), Cinnamon, and KDE will give you great out-of-the-box experiences, while XFCE, Mate, LXDE, and others will be a little more lightweight and customizable. Some desktop environments are more performant than others. It all depends on what you want and need. 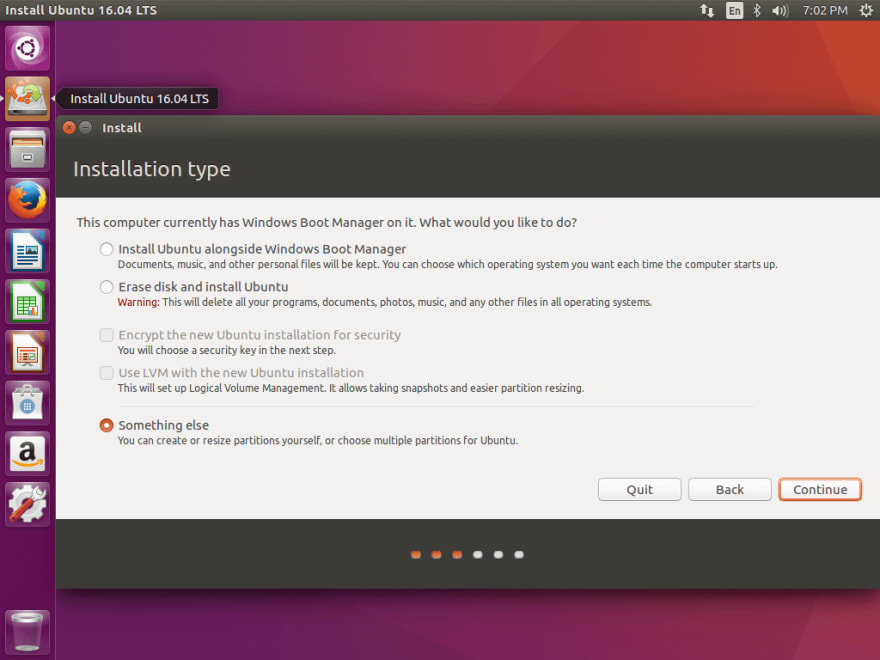 Some Linux distros are notoriously difficult to install; it's a method of gatekeeping their userbase. For the rest of us there's the Linux installer. It's so easy to get up and running. After a few questions it will install your system automatically. If you want to dual boot with Windows it will take care of that for you. 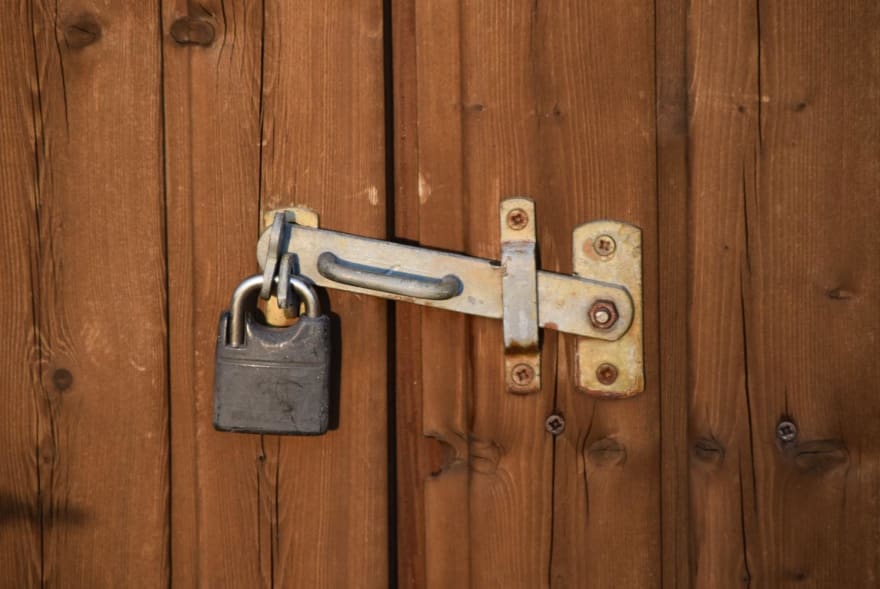 Maybe it's because of Linux's small market share or maybe it's because Linux is designed better, but there really aren't any viruses for Linux. Also the way permissions are set up it makes it difficult for a malicious program to do too much. Even if there was a security flaw in Linux it would get dealt with quickly because... 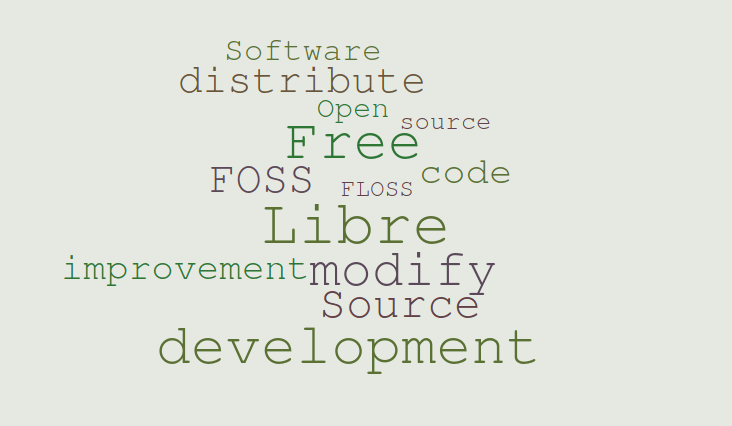 Anyone can take the Linux source code and edit it to suit their needs. Open source software is also generally more secure since more people are able to review the source code. Due to the fact that so many people can see this code they tend to make their own versions. This is why there are a huge...

There are literally hundreds of Linux distributions. While this can make a very complicated landscape, and many distros do exactly the same things, it also provides the user with anything they might want. Do you need a good all rounder? Use Ubuntu. How about something for privacy? Tails Linux is for you. Are you a hacker? Kali Linux has the tools you need. If you want to tell everyone that you use Arch Linux you should install Arch Linux btw.

My distro of choice for desktop computing is Linux Mint Cinnamon Edition. It just works and it does everything I need it to, because, let's be honest, I'm a developer and 90% of what I do is still on the browser. 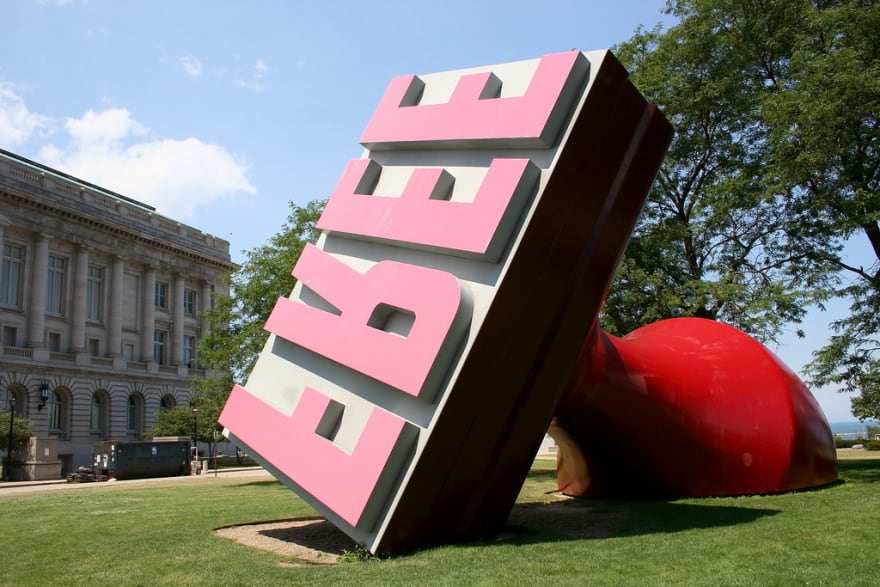 What can I say? Everyone loves free stuff.

8. It can run on almost any hardware 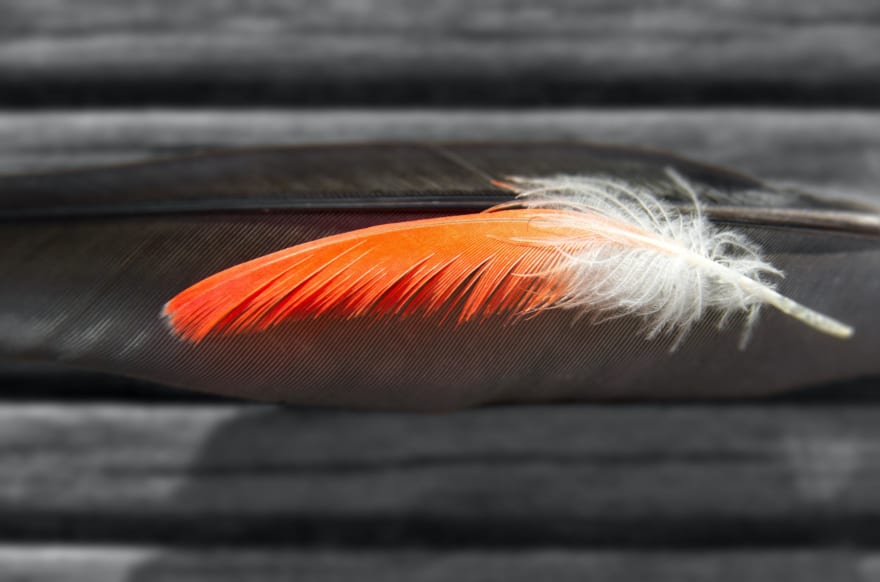 Linux is very lightweight. It takes much less resources on a PC than Windows. Linux is also known for working well on very old machines. I've personally taken old Windows laptops that were ready for the trash compactor and installed Linux on them, breathing into them new life and functionality. That's not to say Linux is only good for old machines! Most super computers nowadays run Linux because it's lightweight and fast. 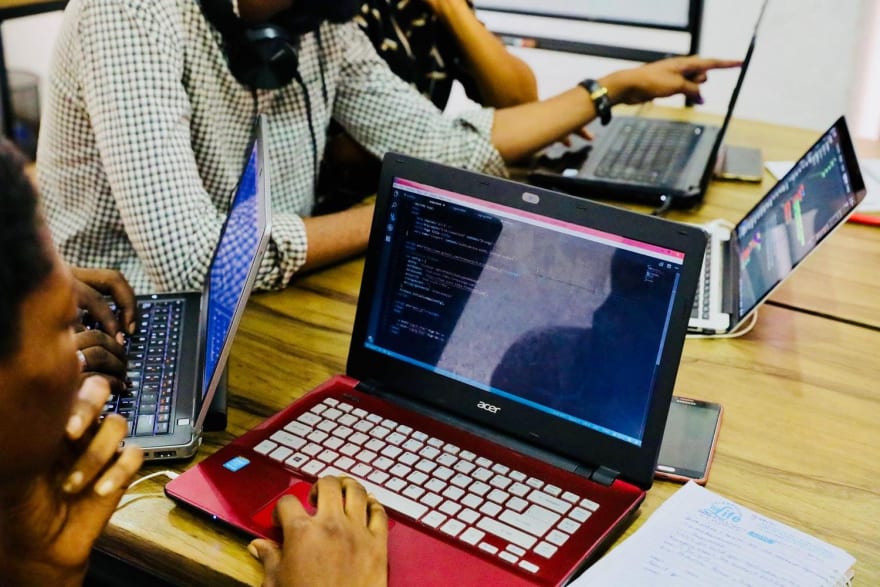 With the exception of the browser (and unfortunately in these Corona times, Zoom), the program I probably use most is VSCode. Yeah, VSCode works in Linux as well as ATOM, all of JetBrains stuff, and a lot more. There are tons of IDEs and compilers available on Linux. Since I was already used to using the terminal before I started my path towards software development it made running servers and doing general backend stuff feel more natural. 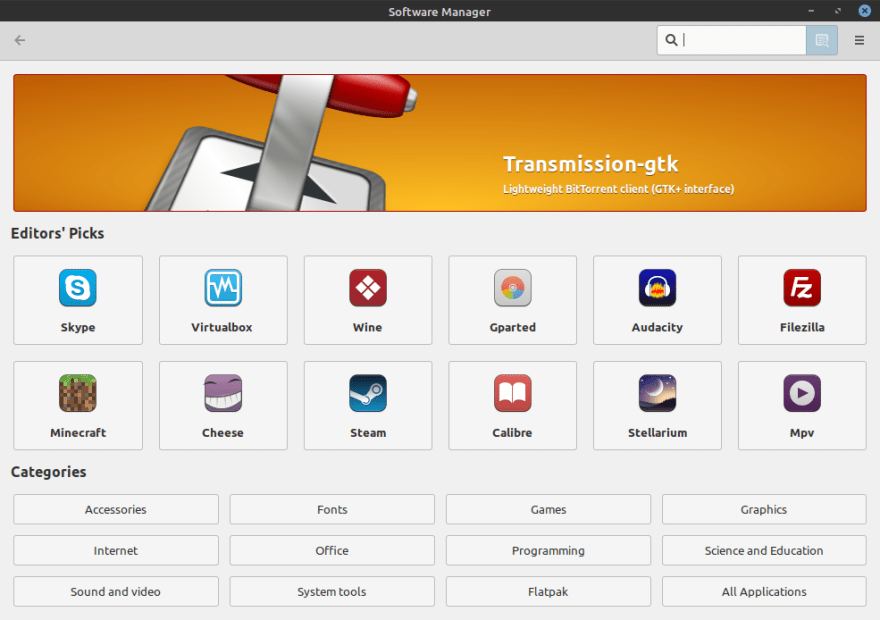 Software is readily available and super easy to install. You can install right from the terminal or most big distros have an AppStore-like software manager that allows you to install software from the GUI. There's tons of games, productivity apps, and more. Some of it is great and some of it kinda sucks, but you have the choice!

What if I told you that there's a way out from under the iron grip of the bloated legacy of Billy G? Gaming on Linux is becoming very popular. Steam runs beautifully on Linux with most of their games available for Linux as well. There are also other methods of getting your games on Linux too (watch the link above), and Anthony from Linus Tech Tips thinks that Linux is the future of gaming! Gaming hardware also works very nicely on Linux. I've been thinking about doing some gaming on Linux but I'll stick to my Nintendo Switch for now.

Where Linux is Lacking

The only place where Linux is truly lacking is in the availability of specific software. More high level "creator" software like Photoshop and audio and video editing software tend to be unavailable on Linux. There are usually Linux alternatives but my understanding is that they don't compare to the originals. This doesn't personally affect me much since I don't do that, but I understand the pain of someone who wants software like this and wants to run Linux.

Linux is a much more robust operating system than it was even 5 years ago. As it continues to develop I wonder if more and more people will end up adopting it as their daily driver operating system. Yes, it has its drawbacks, but every OS does, not to mention Linux is always improving.

How to publish your NFT on Opensea testnet