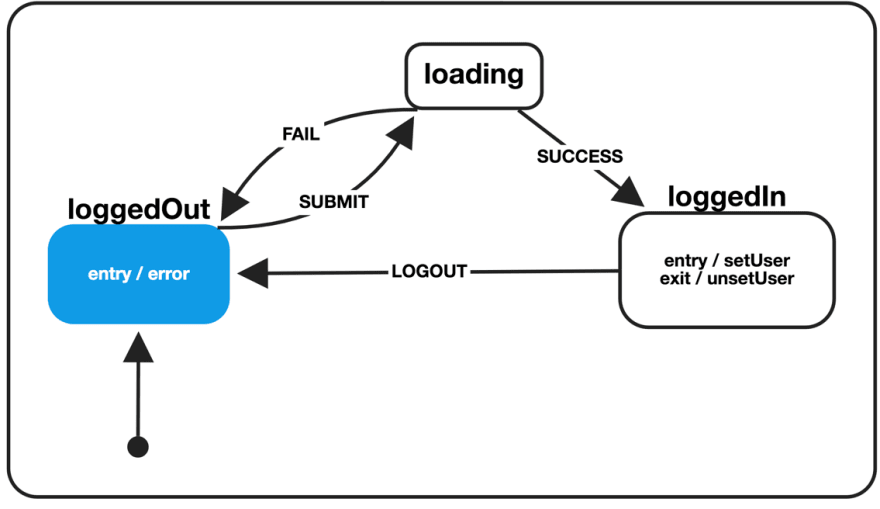 I was looking through job listings and I noticed one of the positions requested experience in creating state machine diagrams as a frontend or full-stack developer.

It made me wonder, how often do devs actually take the time to diagram their state or state machines? Do you have any examples you can share from your projects if so?

What is the preferred way to spell dev.to as a platform?

And Despite It All, Shayna Coded

Ryosuke
For over 10 years now, I've been developing innovative cannabis technology, and producing engaging marijuana-centric media to entertain and educate stoned masses.
What's your preferred method for inserting DOM elements in vanilla JS?
#askdev #javascript #tips
What's one of the most frustrating moments you've had as a developer?
#discuss #webdev #productivity #career