A few weeks ago, whenever I heard the word SQL, my hands started to sweat. I knew it had to do with the fact that I had not been introduced to it the proper way, but at the same time, I was not aware of how important this skill is to further my career. I did some research on the matter, while adamantly sharpening up said skill, and thought it is worth sharing. 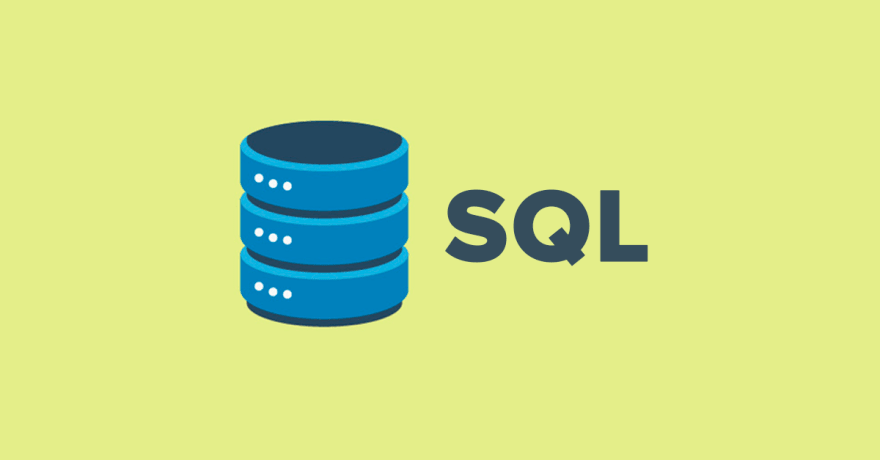 What is SQL? In simple words, it is the language used to interact with relational databases. It stands for Structured Query Language and it has been around for over 40 years. This interaction is possible through a Database Management System, a software that handles the storage, retrieval, and updating of data in a computer system.

As our applications and/or companies grow, more and more data needs to be managed, and this applies to basically any scenario. Imagine a company growing in size, that is keeping track of it’s employees information in a spreadsheet, storing personal data in one table, clock-in/clock-out times in another table, vacation schedules in a different table, etc. A simple task like getting the emergency contact information of the employee who took a break at 3:15pm today could take double, triple, you name it, the time a SQL query would take to retrieve this data from a relational database. This spreadsheet is an example of a flat database.

SQL is the most popular database query language, and since we have covered why storing large sets of data in a relational database is convenient, it’s clear to see why adding it to one’s skill set is important. It’s learning curve is also slight once you find the right resources.

Another important reason to consider learning SQL is the revenue; not only is this skill in high demand, it also pays well. According to Glassdoor, the average pay for a SQL Developer is approximately $84k.

In Stack Overflow’s 2019 Developer Survey results, SQL ranks as the third most popular technology among professional Developers, and it’s been in the top 5 since this breakdown started back in 2015. 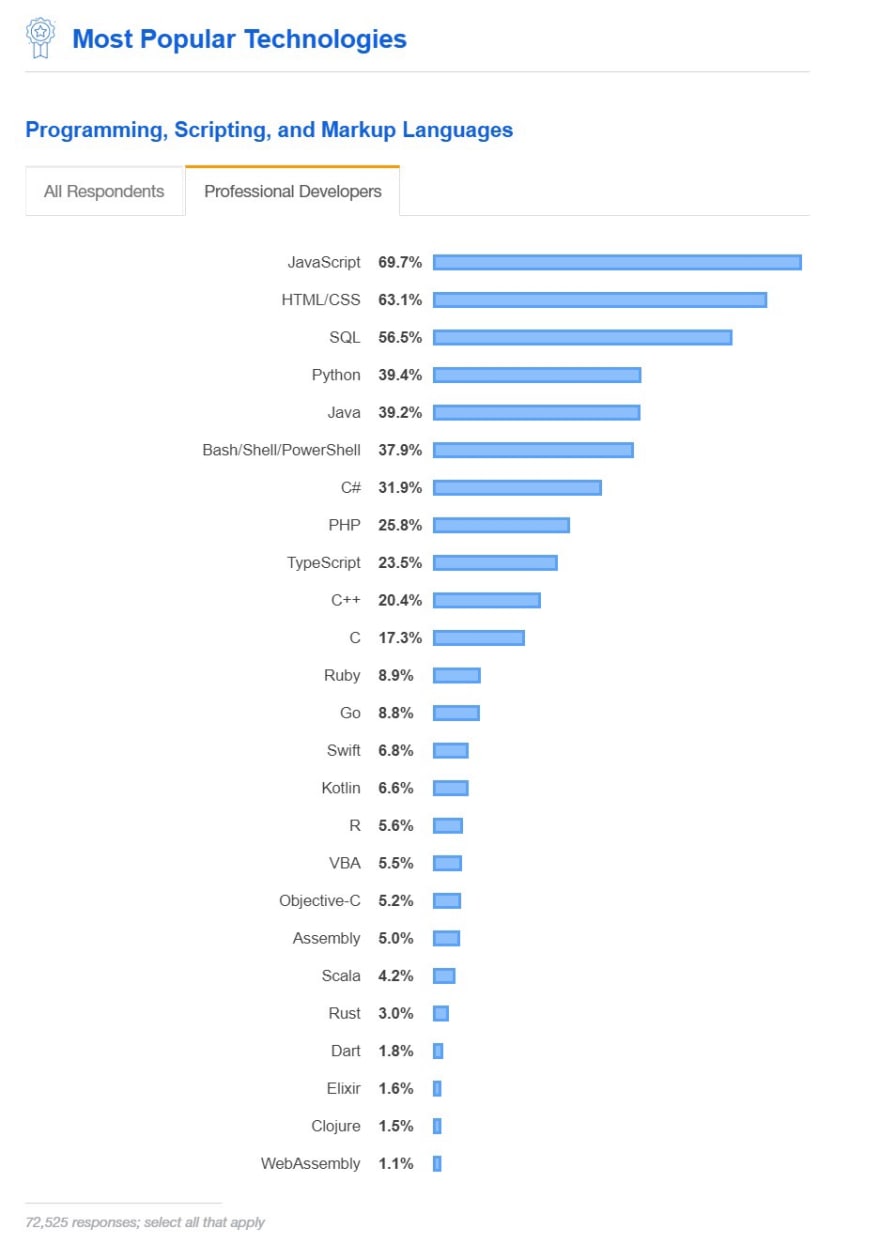 When it comes to Database Management Systems, the 5 most popular in 2019 according to the same survey are MySQL, PostgreSQL, Microsoft SQL Server, SQLite and MongoDB, in that same order.

To sum up, just like any other technical skill in the Development field, SQL helps solve important problems in any organization that deals with large amounts of data. It is also an intuitive query language, in high demand and with great profit.

Is it worth developing MERN Stack Template ?

A Brief History of JavaScript