The earlier article explains all the model training that needs to be done. Here, I talk about only the additions that needed to be made to make the app for iOS. The repository has been updated with the latest code.

On iOS, CoreML is the format to use for machine learning models. Apple provides tools that are able to convert the Keras model I have into CoreML in a straightforward manner.

As in the Android case, the converter requires the input shape to be provided. In this case, however, the first dimension in the input tensor had to be left to None, not set to 1. The image_input_names and class_labels are needed so that the iOS app knows that the model 1) processes images, and 2) is a classifier. This makes writing the app code easier, as special-purpose APIs are available.

Reading the Camera on iOS

The app needs to do the same things on iOS as on Android: 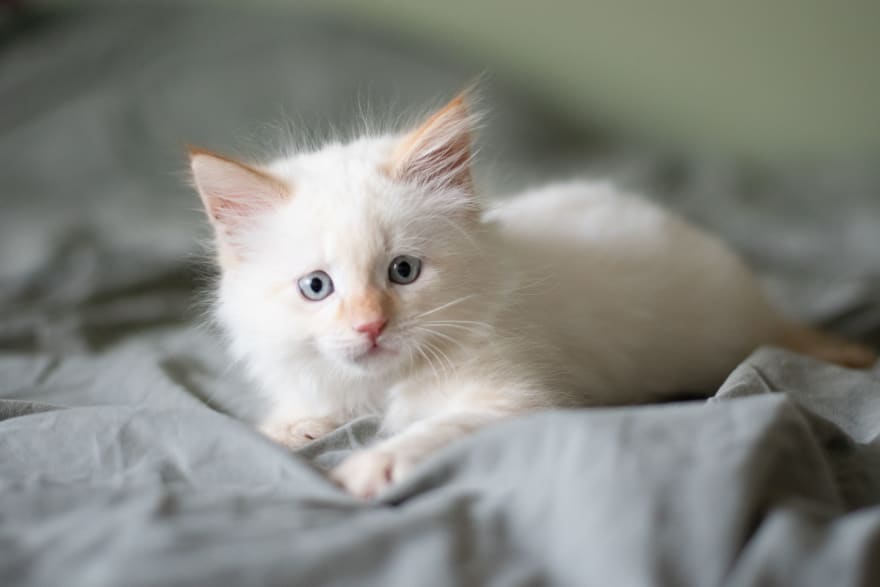 Photo by Amy Chen on Unsplash

Before the app can access the camera, the user must grant it permission. There are other possible authorization statuses, and the user might deny permission when asked, but for a sample app that is only about using the camera, I consider it fine to assume that the permission is or will be granted.

For custom use of the camera, as in this app, AVKit is the platform library to use. A camera session needs to be created and started. In a session, there are inputs and outputs, with inputs connecting to outputs. For this case, the input is set to video input from the back camera, so that the screen can show a live preview, and the output is a photo, since the app processes a single photo.

The photo output is what is used to take the picture. The target method of the evaluate button creates a settings object, where the default settings are fine for this use, and instructs the photo to be captured.

In the Android app the app was processing a bitmap, which made cropping and scaling easy. On iOS, AVKit will produce an AVCapturePhoto object, which needs a bit more work to match with the screen, since the screen resolution is different from the photo resolution.

The best image type in this case that supports cropping is CGImage. Unlike UIImage that would be used for on-screen display, a CGImage does not know its orientation, so that needs to be extracted from the AVCapturePhoto object. The orientation is used to make sure that the screen bounds are oriented in the same way as the photo, so that the scaling factor can be correctly computed. (The width and height scales were different; using height worked correctly but I’m not sure why.)

The picture to extract for classification is a 299x299 area in the center of the photo. So the code scales a 299x299 rectangle to the photo resolution, centers it, and does the cropping. Finally, a UIImage with the appropriate screen scaling factor and orientation is returned, since working with a UIImage is handier than with a CGImage. 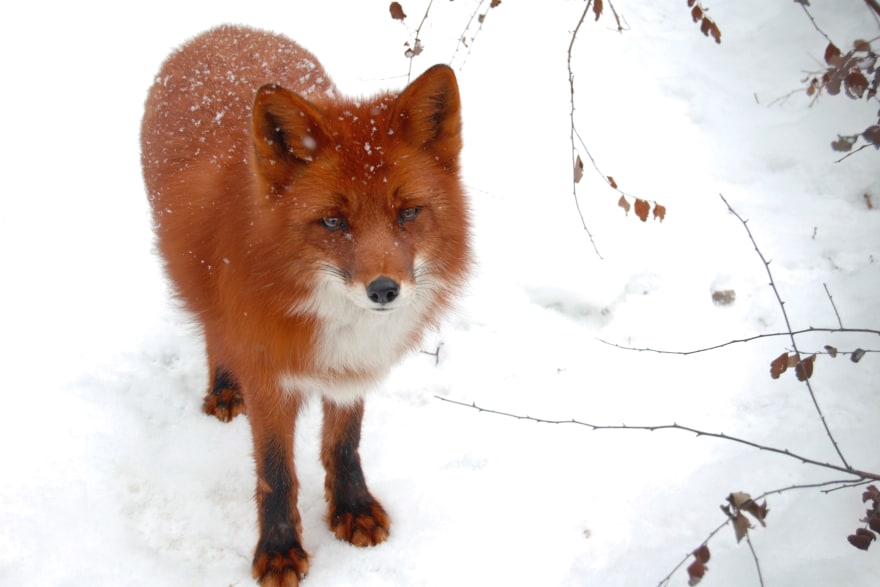 Photo by Liliya Lisa on Unsplash

Creating the model is best done at startup since it is not going to change while the app is running, and it takes a while to create. The created model type is from the Vision framework, which is a nice library to use for image classification purposes.

When trying to run the model with the default configuration, I encountered an Overflow Error that apparently means the model is too big for the neural engine. So that is why it is limited to CPU and GPU only.

Starting the classification with the Vision framework is straightforward. Create a classification request with the model and a callback method, create a handler from the (cropped) image, and call the handler with the request.

When the classifier has finished, the completion method will be called with the results. The method verifies that the results are classification results. Since the model was converted as an image classifier with the appropriate labels for the outputs, the code can look for the identifier cute instead of needing to know which index corresponds to which class.

Building the iOS app was somewhat less work than building the Android app, in part because I already had some experience from the Android app. The biggest hurdle was the image processing that needed to be done on the captured photo, since I was not that familiar with the intricacies of UIImage, CGImage, and AVCapturePhoto. As after making the Android app, I am now more confident in my ability to apply machine learning in a real iOS app.

Screenshot of the app evaluating a dog

I'm a generalist developer, preferring to have some skills in a variety of areas to being really good at only a few. I need to see how a technology solves real problems to really understand it.

Artificial Intelligence for Customer Behavior Analysis: A Practical Use Case

Top AI and Machine Learning Books for Business Leaders In 2020

How to fix app failures on Mac OS Catalina — Notarization

Jaakko Kangasharju
@vorahsa
I'm a generalist developer, preferring to have some skills in a variety of areas to being really good at only a few. I need to see how a technology solves real problems to really understand it.
work
Software Developer at Futurice
location
Berlin, Germany
education
PhD in Computer Science
joined
Mar 12, 2017