It's very easy to create react app with terminal by following these commands.

easy right? However, there is a possibility that we don't no what is running behind the scene. What components are required in order to get our react app working. So that's what we see in this post. How you can make a react app from scratch.

In order to get this going, we need npm installed in your system

Create a directory in your system

go to the directory

Use: it will add react and react-dom under dependencies in package.json file as well as it create node_modules directory with all other dependent libraries in it.

possible items you need in your gitignore file are

node_modules
.DS_Store -- If you're on mac machine
dist

dist (Distribution folder)-- is a build directory which is generated by webpack and babel when we build our code. So we dont want this folder to go along as it generates on the by compilers for the production app.

create two files within it.

So when you try to run this code in the browser it will give an error as the our code is written in JSX and browser does not understand it.

So this is the point where Babel and Webpack comes into play.
To install all required dependency for these two run following command from your terminal.

Flag --save-dev : we use this flag to differentiate out build dependencies than our app dependencies

You can check your package.json file in order to see how this flag differentiate in that.

Webpack is module bundler. So currently we only have on module. However, as our app expands we will have more modules. So webpack intelligently bind all those modules together and creates one single file which serves all these.

How to configure webpack check out my previous post 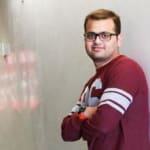 in conjuction with out babel-loader works we have to add babel preset config to our package.json file

To run the build we have to add webpack to our script tag in our package.json

So when i run npm run create from terminal it will run the webpack which will create the dist folder and our bundle file with index.html file.

It's hassle to run webpack every time. So you can start a webpack dev server. so it will start build your code as soon as you run it. modify your script in package.json with following

Now when you run npm run start it will start the dev server and open your app in the browser. 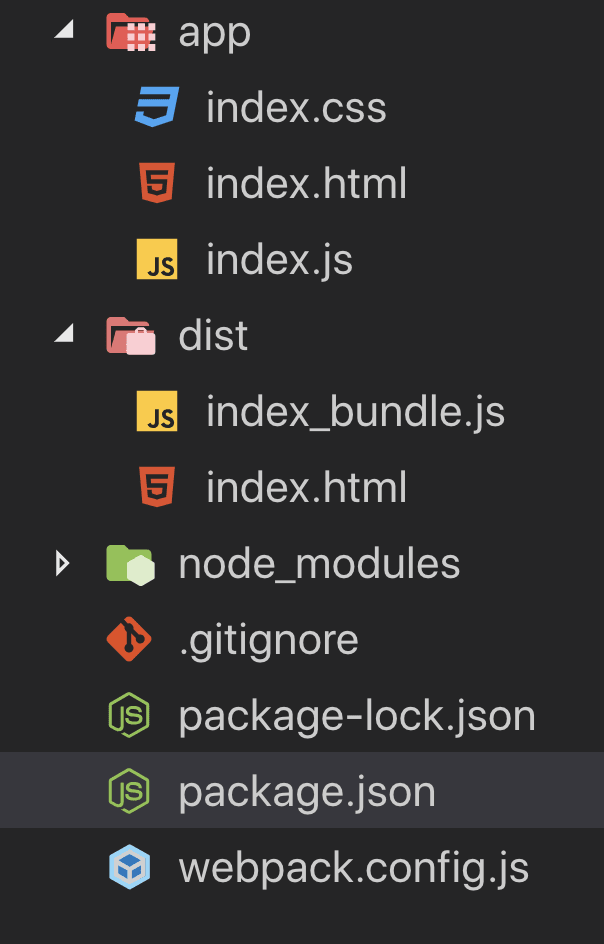 we create our simple app component, render that app component in element which has id as 'app'. Webpack takes all the modules in our application starts from index.html, run through all the transformations. like babel-loader, css-loader, styles-loader. Babel loader uses env and react presets to support older browsers and spit the entire code out in dist folder which we can use it to deploy in the production environment.

Build a Web3 app with Solidity

Once suspended, vish448 will not be able to comment or publish posts until their suspension is removed.

Once unsuspended, vish448 will be able to comment and publish posts again.

Once unpublished, all posts by vish448 will become hidden and only accessible to themselves.

If vish448 is not suspended, they can still re-publish their posts from their dashboard.