This blog post walks you through how to scaffold a web application, run it locally in a container, and then deploy it to a Kubernetes cluster created with IBM Cloud Kubernetes Service using a Helm chart.

Containers are a standard way to package apps and all their dependencies so that you can seamlessly move the apps between environments. Unlike virtual machines, containers do not bundle the operating system. Only the app code, runtime, system tools, libraries, and settings are packaged inside containers. Containers are more lightweight, portable, and efficient than virtual machines.

For developers looking to kickstart their projects, the IBM Cloud Developer Tools CLI enables rapid application development and deployment by generating template applications that you can run immediately or customize as the starter for your own solutions. In addition to generating starter application code, Docker container image and CloudFoundry assets, the code generators used by the dev CLI and web console generate files to aid deployment into Kubernetes environments. The templates generate Helm charts that describe the application’s initial Kubernetes deployment configuration and are easily extended to create multi-image or complex deployments as needed.

This blog post uses the following runtimes and services:

IBM Cloud Kubernetes Service delivers powerful tools by combining Docker and Kubernetes technologies, an intuitive user experience, and built-in security and isolation to automate the deployment, operation, scaling, and monitoring of containerized apps in a cluster of compute hosts.

The major portion of this tutorial can be accomplished with a Free cluster. Two optional sections relating to Kubernetes Ingress and custom domain require a Paid cluster of type Standard. 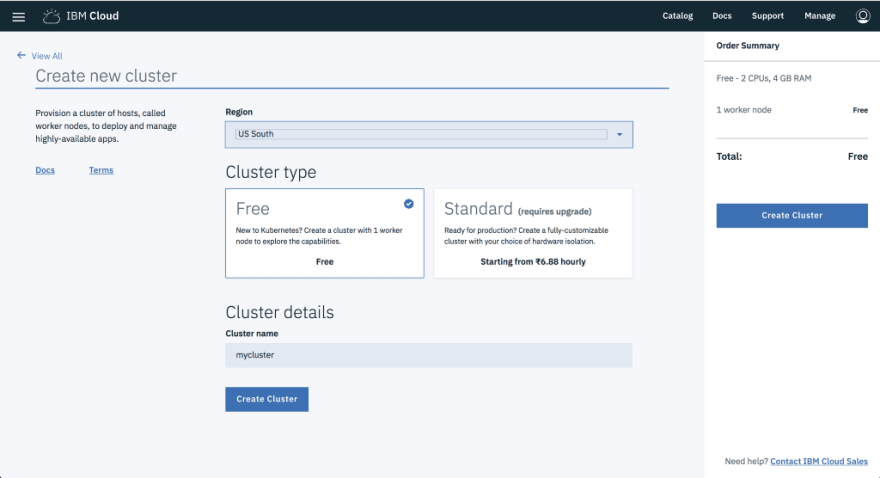 In this section, you’ll configure kubectl to point to your newly created cluster going forward. kubectl is a command line tool that you use to interact with a Kubernetes cluster.

The ibmcloud dev tooling greatly cuts down on development time by generating application starters with all the necessary boilerplate, build and configuration code so that you can start coding business logic faster.

This generates a starter application complete with the code and all the necessary configuration files for local development and deployment to cloud on Cloud Foundry or Kubernetes. 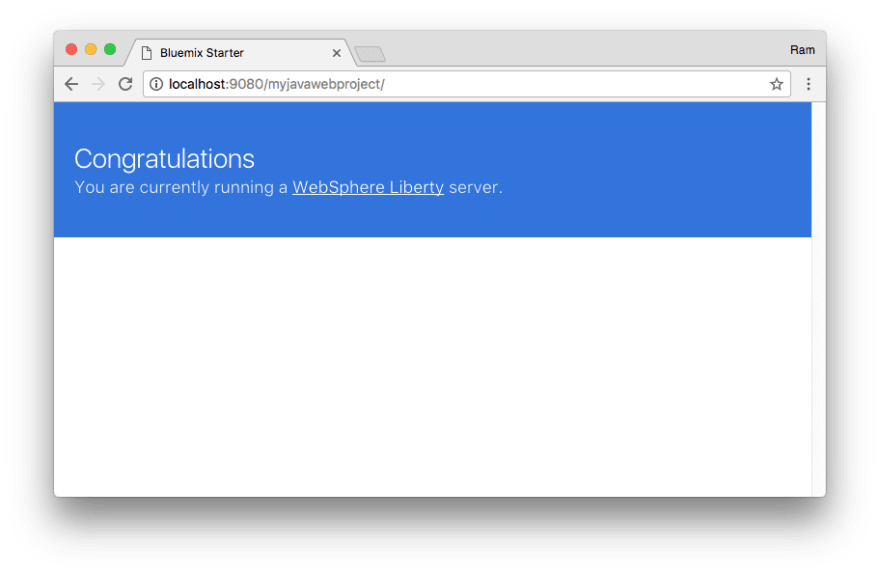 Deploy the application to a cluster using helm

In this section, you first push the Docker image to the IBM Cloud private container registry, and then create a Kubernetes deployment pointing to that image.

If you have a namespace, make note of the name for use later. If you don’t have one, create it.

Scale your containers with ansible on a non kubernetes/swarm environment

Understanding Kubernetes in a visual way (in 🎥 video): part 2 – Deployments