It has been a slow start for Aurora; basically the dreaded WebAuthenticationBroker, which is the standard way in UWP of performing OAuth, struck again.

If you know this control, you're already cringing.

The unreliability of this particular control has led me to halt development before, as trying to maintain with it and keep it going is to the most part not worth while.

But this time, I needed to figure something out.

In this particular case, the issue was with it using Internet Explorer under the hood.

You read that right; in 2020 it uses Internet Explorer. Not edge, not some form of Chromium, IE11.

So I found some code which would help me use Edge engine. Woohoo!

Of course it didn't work. It got kinda close though and gave me what I needed to write my own.

That took me a week.

Then I continued to find little issues which needed ironing out. The last of which was clearing it's local data so it would permit log on from multiple different accounts.

With that done, and a spanking new icon added, here are some progress screenshots: 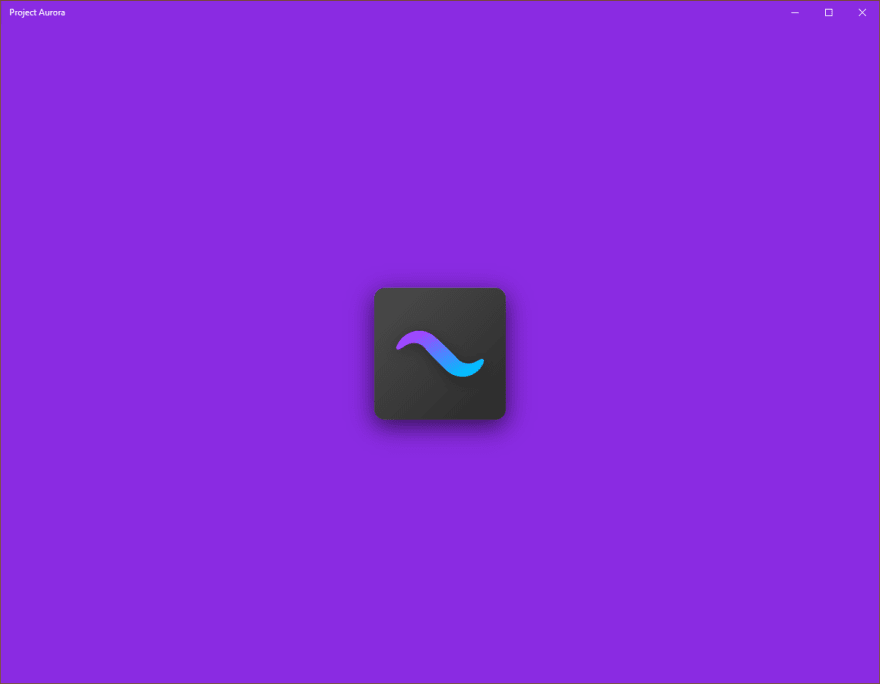 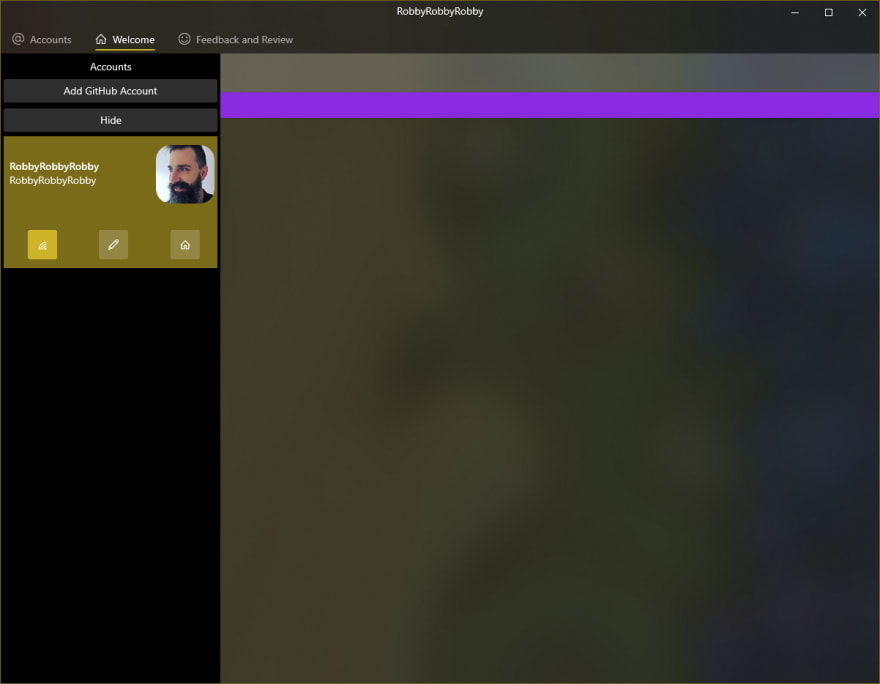 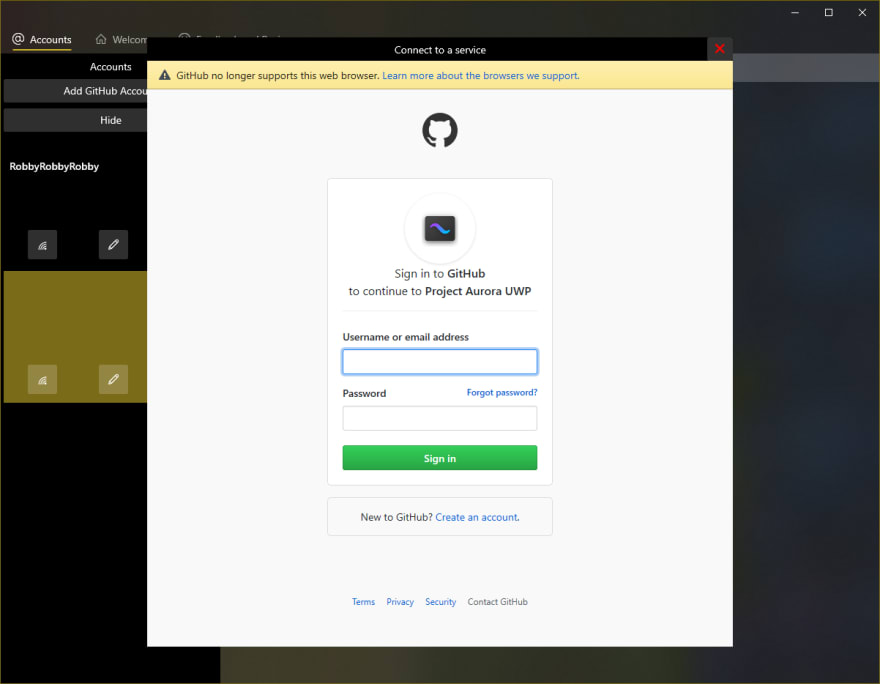 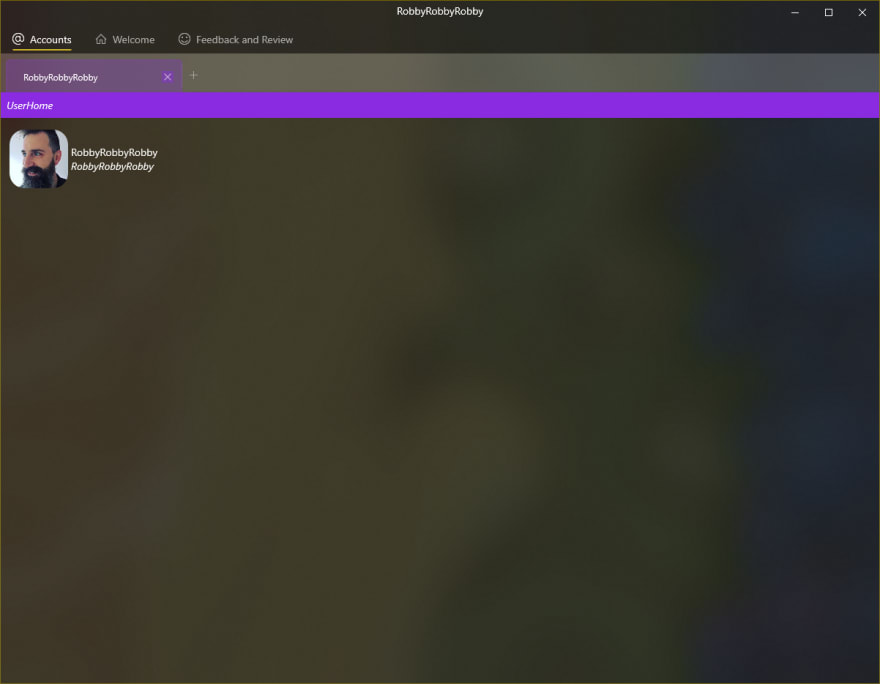 Pulumi and .NET Interactive (I)

The Best Practices for Exception Handling in C#

How to migrate SVN to Git

Once suspended, valley_software will not be able to comment or publish posts until their suspension is removed.

Once unsuspended, valley_software will be able to comment and publish posts again.

Once unpublished, all posts by valley_software will become hidden and only accessible to themselves.

If valley_software is not suspended, they can still re-publish their posts from their dashboard.

Once unpublished, this post will become invisible to the public and only accessible to Rob.

Thanks for keeping DEV Community 👩‍💻👨‍💻 safe. Here is what you can do to flag valley_software:

Unflagging valley_software will restore default visibility to their posts.