Hello, buddies! For anyone who loves art, design, technology, and video games, being a game designer is a dream job. But, where to start is a question for everyone including me at the beginning. You watch plenty of videos, read a lot of articles but bruh, you put it off 😒😒.

You lucky buddy, you're here! If you don't have an idea to start making games at least from this week, you can close the tab.

So, today we're going to see an actionable step to start making video games. Scroll down!

Play games, a lot of games, with a purpose. 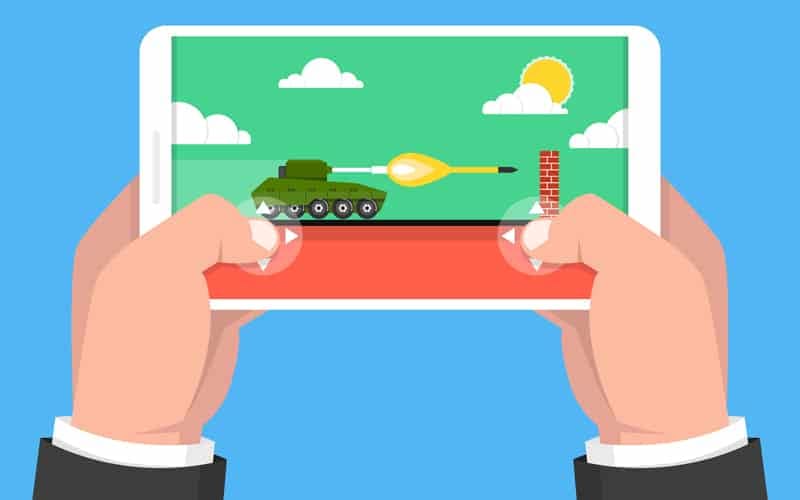 And, if you want to develop the next great video game, play the greats that came before. It’s not enough to mindlessly play them, though. You have to play mindfully, trying to understand the different decisions developers made.

Play the game and pay attention to the narrative structure of the game, how it’s put together. Become the student of the subject first. Then worry about the rest. This is the first step on how to become a game developer!

Most probably, this step is almost done by most of you. And this may be the reason for your interest, or the dream of becoming a game designer.

Immerse Yourself in the Community 🌎 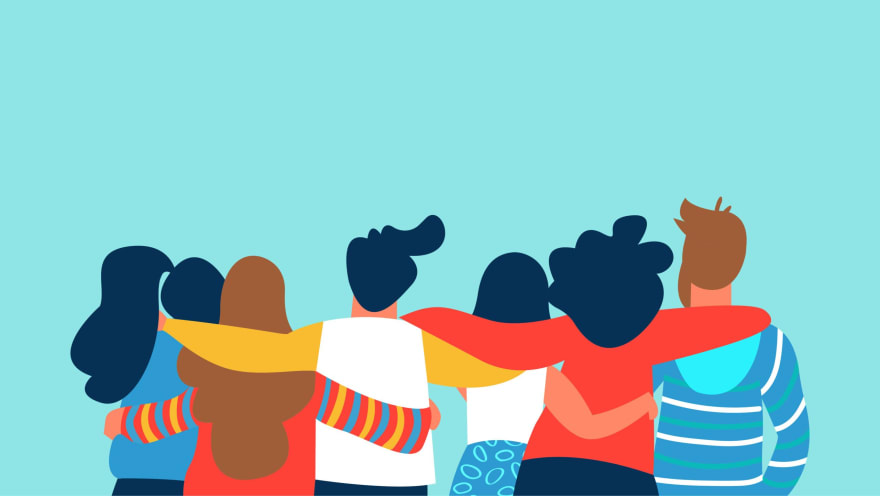 One of the biggest advantages of living in the 21st century is that we are all interconnected. You have the power to connect with people who share your passion for video games but live on the other side of the world. This would have been unimaginable 100 years ago. Take the full advantage of it.

By becoming an active member of a video game community, you will gain a deeper understanding of what gamers, your future target audience, like and don’t like. What they enjoy and can’t stand.

You will also meet people who aspire to become game programmers too. Who knows, maybe you will team up someday and set up the next Gameloft! Just like movie making, video game development is a team venture. 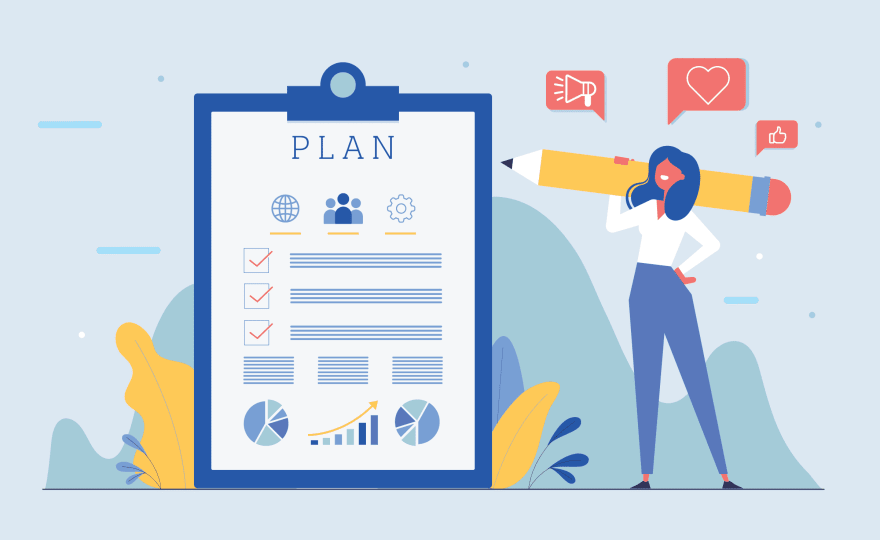 Game development is an extremely complicated subject. Approaching it without a plan is a sure recipe for disaster. If you have an enemy, tell him to start making a game without a plan(haha don't do it by the way)

Your plan should cover a lot of different parts, as below.

The Engine You Want to Start with 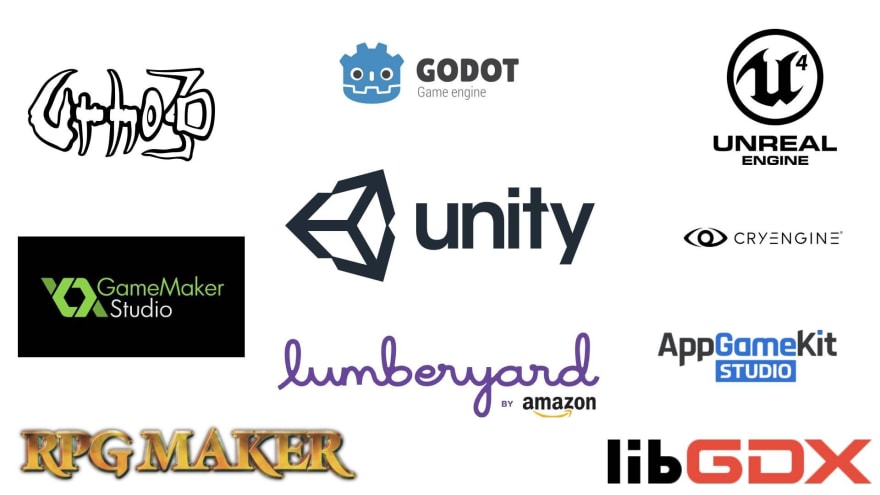 There are a lot of different game engines to choose from. If you haven’t heard the phrase before, a game engine is a framework upon which the game is built. It handles the game’s physics, inputs, artificial intelligence, scripting of in-game events and many other things so that you don’t have to code it all from scratch(Of course, you can build your own game engine too!).

There are several game engines you can choose from and play around with to make something playable, let's see the 2 kings first.

This is a great engine. It comes for free in its basic version, which should be enough to help you get a handle on how it works until you are ready to work on more ambitious projects. Games like Pillars of Eternity, Lara Croft GO, and Kerbal Space Program were made using Unity. Best thing is, you own your every project and you don't need to pay a cent for Unity after the release. Really great for beginners as well.

The Unreal Engine is one of the best in the world. Chances are that you’ve played something made using it, Fortnite Battle Royale, perhaps? You can use it for free but will have to pay a small percentage of revenue after release.

The engine could be considered as one of the most popular ones to choose when looking for how to become a game developer. These 2 are the main and widely used Game engines but there are plenty of others as Godot, GameMaker, and so on. 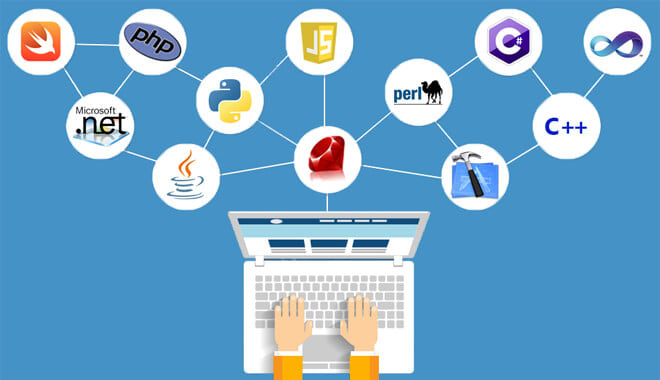 The programming language you should learn will largely depend on the game engine you choose. For the Unreal Engine and CryEngine, you will need C++. Unity requires you to know C#.

The problem with C++ is that it’s harder to learn compared to C#. It may be a good idea to start with C# and play around in Unity to get a handle on the fundamentals. You can work out how game development works in an easier environment.

It is not essential to learn the language first, it's just a bonus. You just need a good tutorial and the basics of programming in general.

Find what you can and can't. If there's anything you can't, find a resource for it!

After publishing Game Design from Zero to Hero guide, many people emailed me the problems that make them unable to start Game design. 50% were saying that they don't have a skill in Art, Code, or whatever.

To be honest, there isn't anything you can't do. But you might don't have time to learn and develop skills because of your job or anything. Let's get Art, it is an important part of Games. Art contains 2D animations and UI. UI is easy to learn, actually it has nothing to learn in UI. But 2D animation things take time to learn.

So the solution is Resources. There are plenty of resources you can use. Here is a few

Note that you can't find resources for every skill!

When people wait for circumstances to be just right, they almost always end up not doing it. How to become a game developer? Start learning now. Play great games and analyze them, become active in the gaming community, find people who are learning to become game programmers just like you.

Also, you may want to consider enrolling in one of the Unity courses if you decided to learn this game engine, using C#, the programming language, which is less complicated than C++.

While learning how to make a game, you might come up against concepts that seem completely useless. Persist, don’t ignore them. Every function in Unity and other game engines has a purpose and they aren't mad to make functions that are useless for anyone.

It might not be readily obvious but some game programmers spent long hours, even days, coding it into the engine so that you could use it. You owe to them to learn to do it and use it, at least when needed.

Don’t expect to learn to be a game developer quickly. It will take you months of hard work and plenty of sleepless nights. And don’t think I'm using the phrase “hard work” lightly. I'm not. If it was easy to make a game, everyone would do it. It’s one of the greatest jobs in the world, after all.

Also, remember that no one knows everything and everybody makes mistakes too. It's super OK.

Find a Team or Make a one 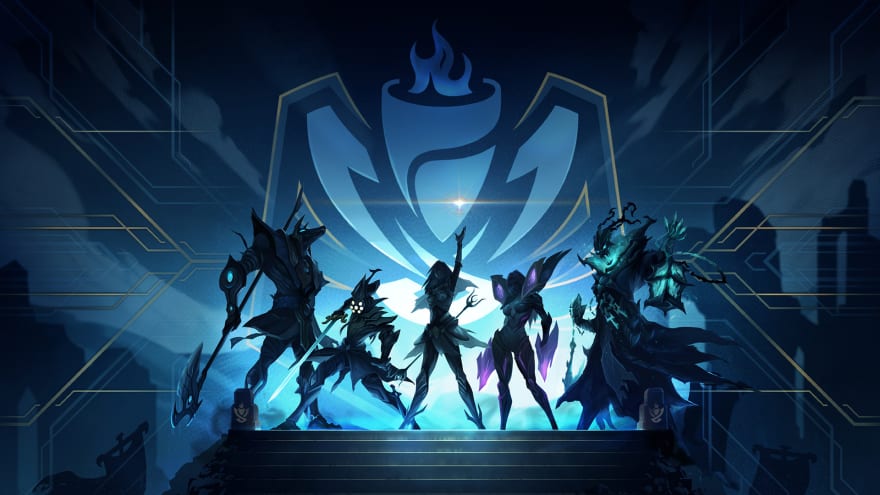 Game development is a team sport. If you wanted to make a game by yourself, learning how to become a game developer and use game engines wouldn’t be anywhere close to enough.

You would have to become an illustrator, animator, composer, VFX master, writer, marketer, and everything!

In short, it’s impossible to do in 10 years if humans didn't become robots.

Instead, you can use your connections in the community to find people to help you. You should all come together, figure out an idea for a game, make a plan on how you’re going to make it, and get to work.

Don’t try to make the next AAA hit, however. Your team will be way too small for that. Instead, work on making a small Indie game that’s a bit different than what your competitors are offering. Learn from mistakes, improve your product. 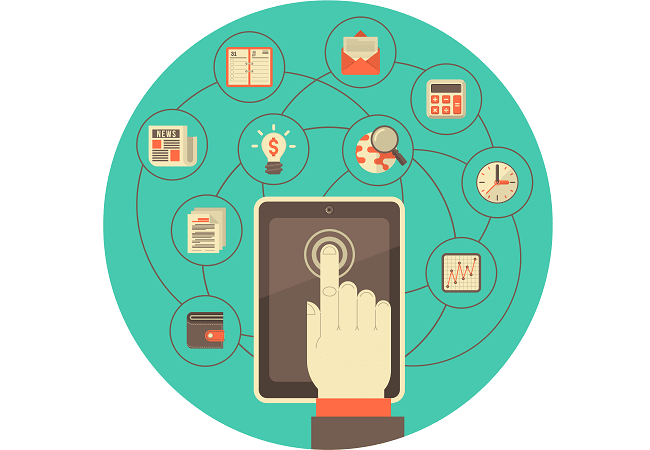 You should continue to learn and develop new skills and abilities as you build your video game design career. As software and coding languages evolve constantly, it's important to remain current on developments so you can be a leader in your field. You should read industry news and blogs to learn about the latest trends and continuously practice the skills you possess to improve them.

If you're interested in leadership or management positions, there are certain soft skills you can develop to be successful. Project management often requires communication, teamwork, organization, time management, and many! These skills can help you lead a team of designers or manage different design projects.

Never Give Up ✌️ 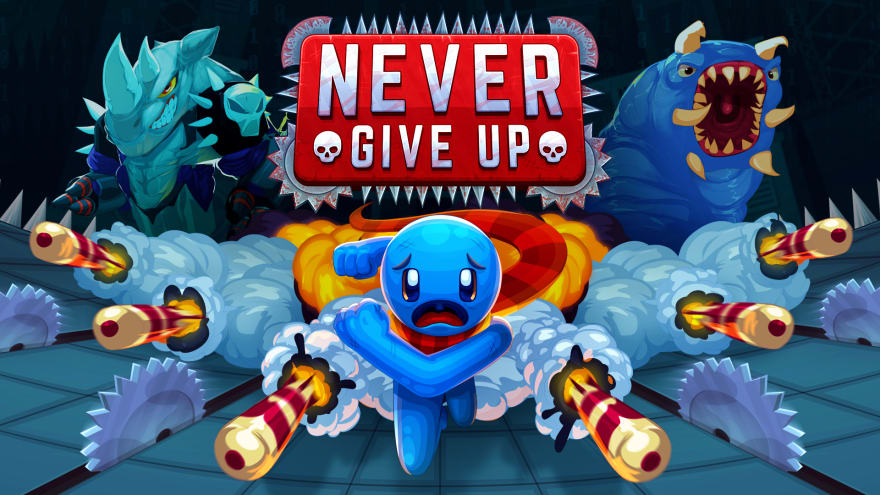 A dizzying rise to the top of the gaming industry is a nice thing to dream about but let it stay there. Even if you are extremely talented and the only thing outstripping your talent is your work ethic, it will still take time for you to make it.

We don’t mean to demotivate you, only prepare for the road ahead. Of course, if you were destined to figure out how to become a game developer and succeed, we couldn’t demotivate you no matter how hard we tried anyway.

The fact of the matter is that the first game you make will objectively suck; the first job you apply for you probably won’t get, unless you had prepared for it well beforehand.

You will face numerous rejections on your way but you can’t let them get you down. After all, you can’t win this game if you don’t play with full effort and focus. If you thought some games on the hardest difficulties were hard, wait until you try to earn the privilege of making them. I know, you will do it!

If you ever want a hearing ear, just shoot me an email. Don't be hesitate! 😉

Game In A Month: Serverless Leaderboards

How do I code?