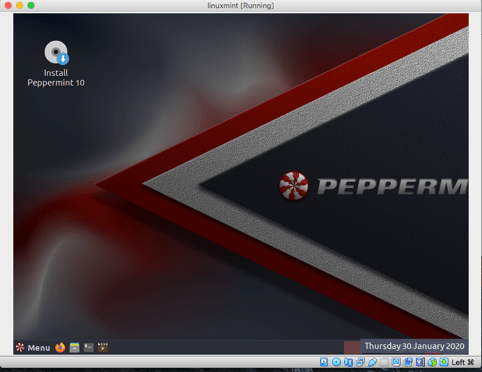 This is a quick review of Peppermint OS 10, as I am not used to do running linux in a VM for my daily usage, the only thing I could do was to do a whirlwind check of Peppermint OS. My first impression from the initial flash screen and the desktop layout was that it looked right out of early 2000s desktop experience - retro by design. Running on a 4GB ram 64 bit VM, the response was snappy and reminded of early Linux OS desktops way back from 2009-10 when I mostly used as a desktop. But once you open the start menu and the applications, it was more modern and the dark theme really made me happy. 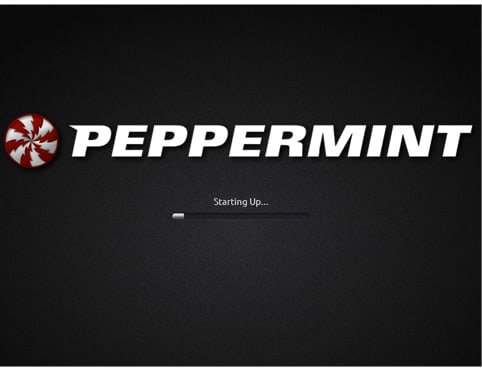 I liked the number of in-built apps and also links to web apps like Google Drive and Microsoft Word. While initially I thought it as a bloatware. After checking a tool called Ice created by Peppermint, made me like the whole concept of having Web Apps in start menu. This is one feature other light weight OS should have. 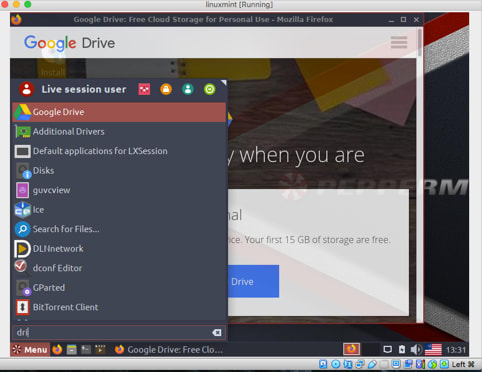 This is something I use extensively with chrome on Windows 10 and by organising websites like Gmail, Drive and Google Docs as shortcuts is very handy and I feel no need to install their desktop variants. While in Peppermint these links are opened in dedicated Firefox windows and the experience is not as clean as a Chrome dedicated window but still I feel in a real laptop or desktop this feature will be very handy. 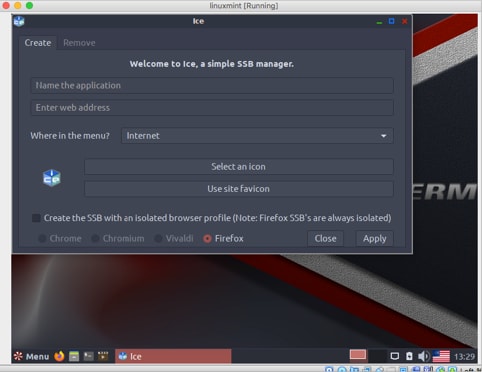 I also liked that it had many applications out of the box that we as users will need from time to time. As a daily driver this OS is very helpful but its usability is enhanced by using ICE and the WebApps for which links are embedded in start menu and would be leveraged well when connected to internet. And the fact that its built on Ubuntu we get all the advantages of all the package managers available in the Ubuntu ecosystem. 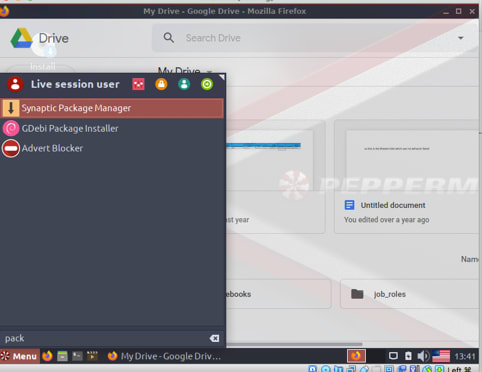 However aesthetically the Peppermint OS is too much retro. I had few issues with the Live ISO where I did not get the full screen mode where I can leverage the bigger real state of the desktop and check it out properly. Even during boot there were few warnings which I did not get in other ubuntu based ISOs that I have tried.

Since I am just checking out this OS I am sure there are many features that I have not tried and would be awesome. With XFCE and host of many out of the box apps this is a good light weight OS for your old machine and a good replacement to Windows 7.

Thanks for keeping DEV Community safe. Here is what you can do to flag twitmyreview: