Do you like Node.js but not its package manager [npm], and you want a more secure JavaScript runtime environment than. You might find the new open srource project Deno of interest. Although it's still under development. 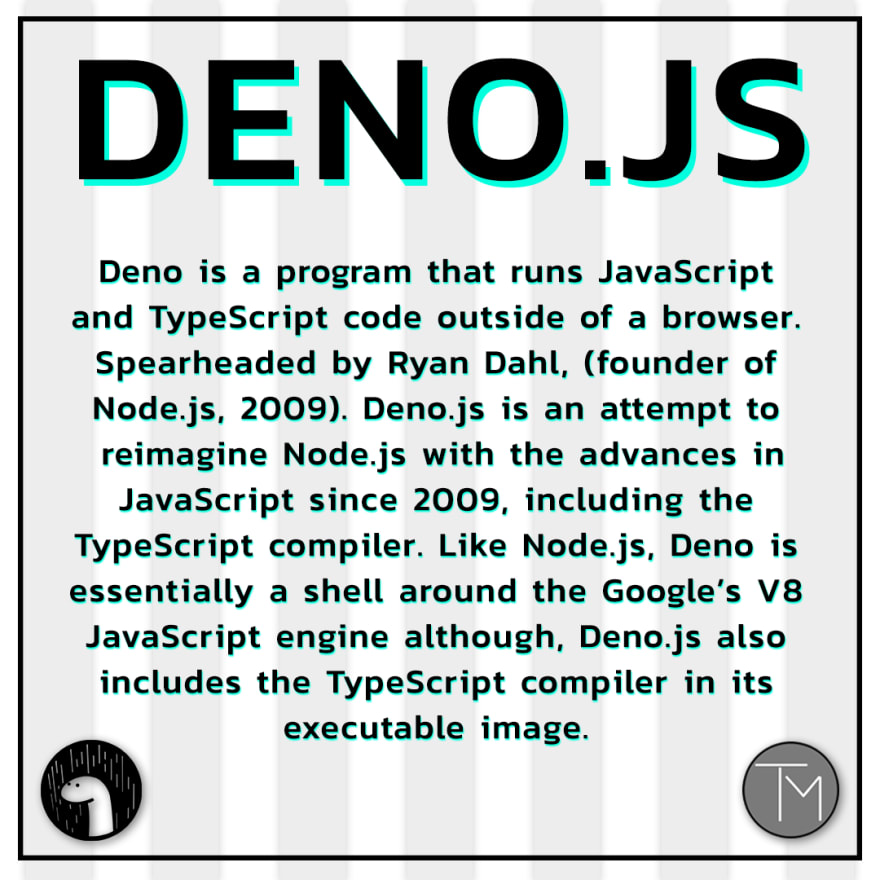 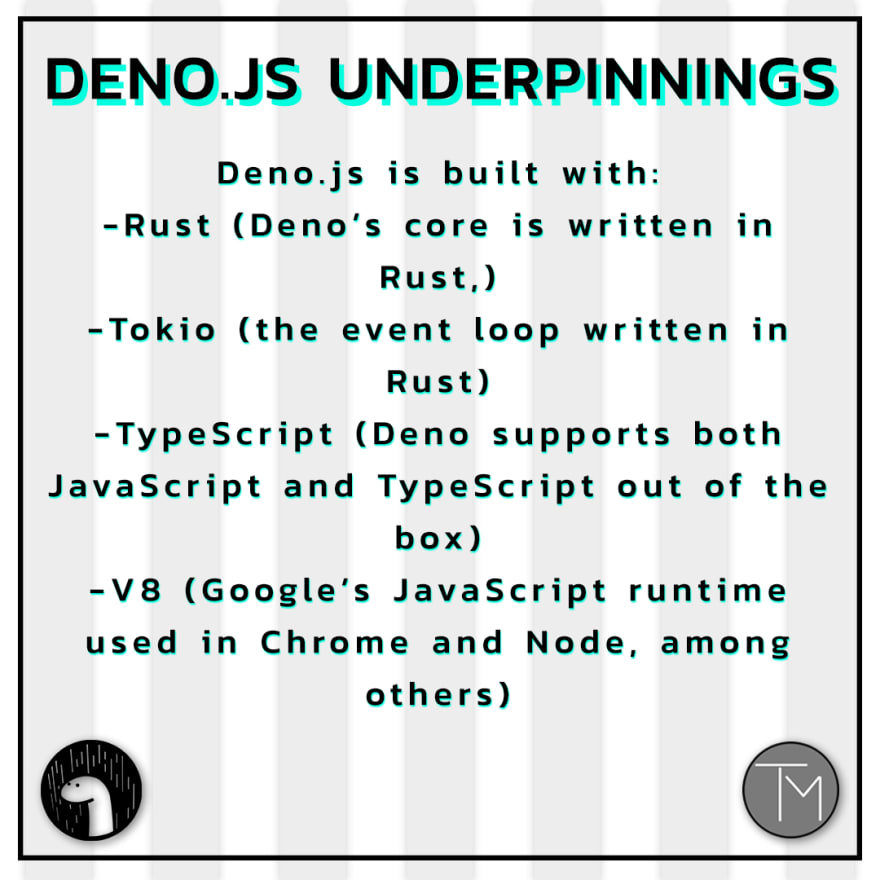 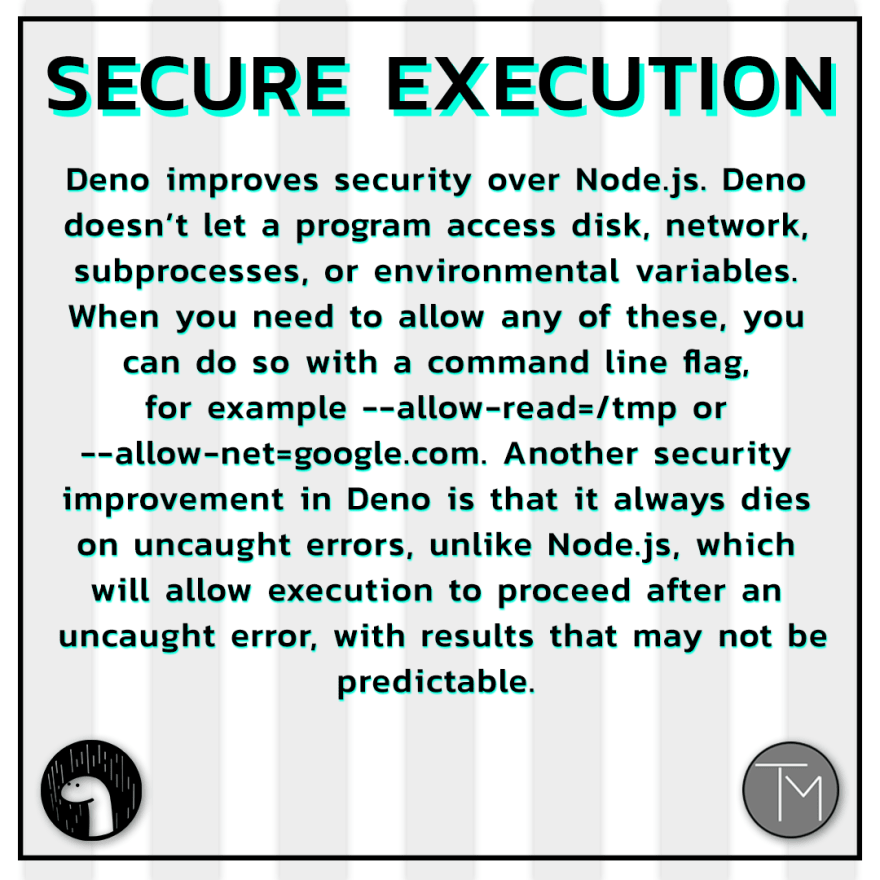 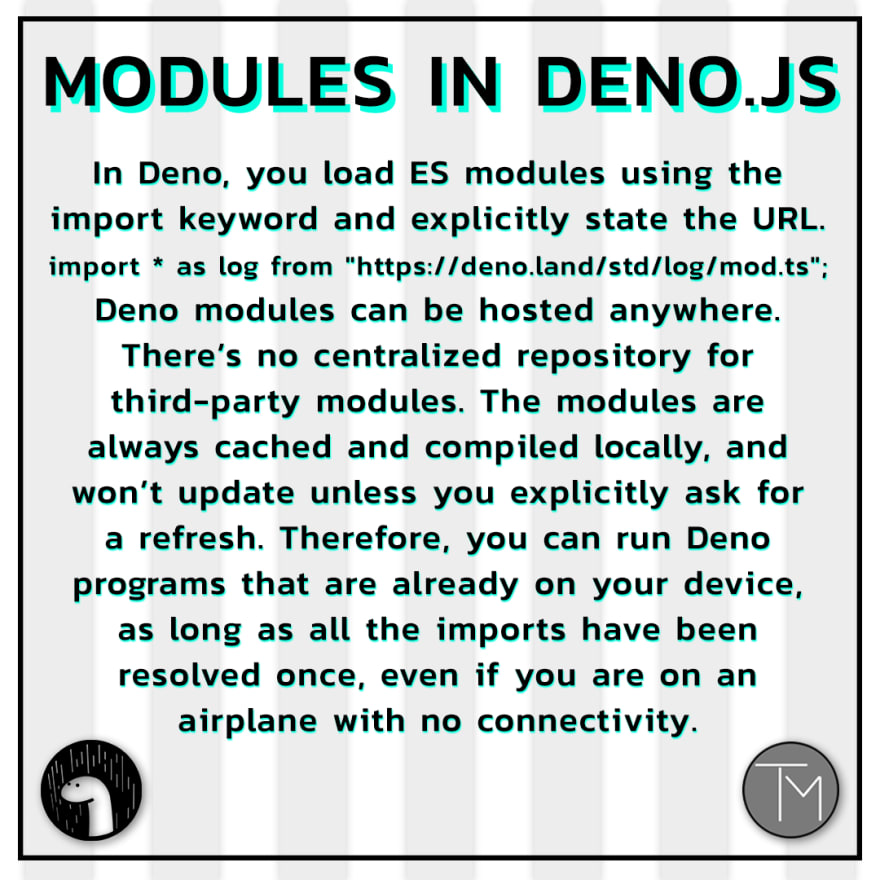 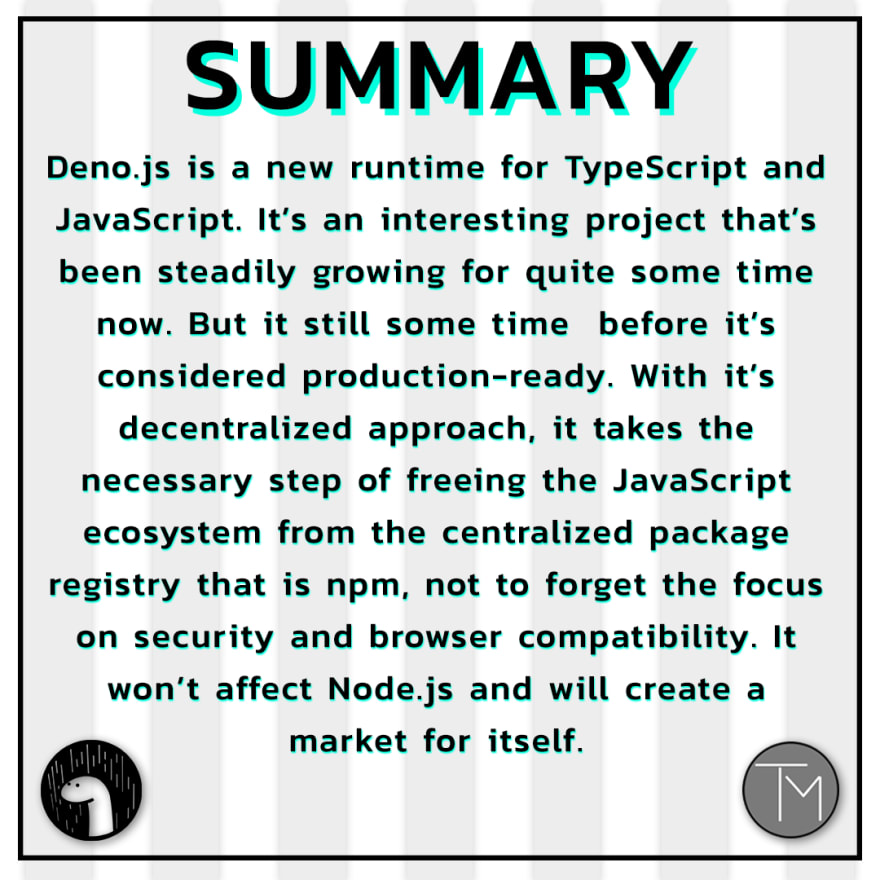 What are your thoughts about this ?
The comments section is waiting for you !

PS: Feedback will be appreciated!

Before building your next static site with React, consider this