As our team and codebase grow, we sometimes find the need to cast a look back at how things changed, and remember fondly the code we wrote and deleted, the abstractions we built and scrapped, how our code used to be, and how much fun it was to get it to where it is now.

We are building a platform to make live marketing scalable, measurable and targeted — as such we have multiple apps for the various actors of the platform and one API. We want to make sure we can keep growing and adapting the platform to changing needs, maintaining agility and stability in the process. This is our high-level mindset when making decisions regarding our tech stack. This post is a recap of how it has worked for us in 2018. 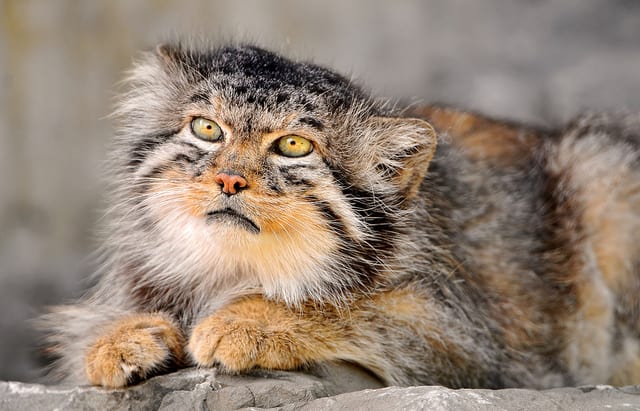 We introduced Typescript in our React apps at the end of 2017, and we are only now getting close to completely typed frontend apps. Before Typescript, we had suffered from churn in our JS architecture as we experimented with more scalable approaches to state management and asynchronous actions - we had our own abstractions on top of redux-saga and even open sourced our way to deal with boilerplate in redux, redux-belt. These abstractions were constantly evolving, and it was a challenge to evolve core abstractions in very stateful apps without introducing type errors which translated directly to crashes for our users. There are enough Typescript success stories on the internet, so I will not elaborate too much on this.

Good tooling is something we appreciate, so in addition to Typescript we adopted prettier, TSLint (in addition to ESLint), jest (replacing jasmine), and snapshot testing. All of these lifted a lot of mental burden: no more worrying about or manually fiddling with code formatting, automatically enforced conventions, more certainty that the UI does not change by surprise, etc. Linting, testing and a lot more is enforced in CI so we can focus on the hard problems during code reviews.

We liked the experience so much we implemented a backend service for email templating in typescript and wrote about it.

Another notable and much-appreciated addition to our toolbox was react-storybook for our shared UI components.

An unexpected journey - GraphQL in our apps

Despite the numerous changes to the frontend workflow, architectural issues were still making our lives difficult.

Faced with these problems, we decided to try and address them by progressively introducing a new GraphQL API, in the same Rails codebase as the existing RESTful API. Here is what we observed:

It took some time to have a viable minimum implementation, but once this was deployed, it became clear very quickly that we wanted to go in that direction.

Two more pain-points that we did not identify before migrating, but improved as a result: 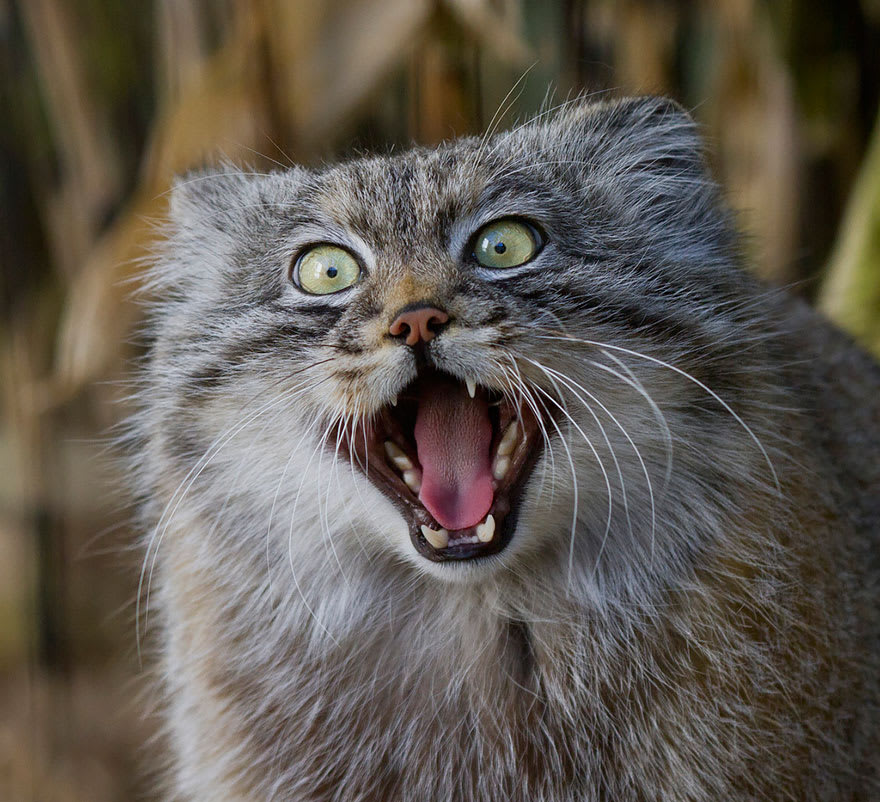 GraphQL in our Rails API

Adopting GraphQL was, in retrospect, an easy win in the frontend. It did require some changes, but towards a more standard workflow with a wide array of tools to make our lives easier. It was not the same in the API. GraphQL APIs pose a different set of problems and require different solutions, compared to purely RESTful APIs. To list a few of the challenges we faced:

It took us a few months to settle on satisfactory abstractions. Resources like the Shopify GraphQL design tutorial were helpful. In general, having someone with prior knowledge or significant interest/experience advocating GraphQL good practices and tools helps.

Now that the abstractions are well defined, we find it easier to onboard developers to the API, and we work more with plain ruby classes instead of Rails-specific methods in models and controllers.

In short, the change was received enthusiastically by the whole team once the initial hurdles were behind us, and we are very happy with it.

We started implementing an event log for our platform, for auditing, debugging and in the future for decoupling tasks. The primary feature at the moment is a timeline in our internal app, but it opens up a lot of perspectives and challenges for 2019.

Another change we have been working on is the migration to Kubernetes. We strictly adhere to infrastructure as code and have all of our infrastructure defined as terraform scripts and helm charts. We want to complete the migration this year. We discovered a lot of tools on the way, but one fun tool that bears mentioning is click; it acts as a kind of REPL/terminal UI for your kubernetes cluster.

At the end of 2017 our team was still at a scale where every developer had a relatively complete knowledge of the codebase in their head, but this could not last. We started and grew our internal development team documentation, what we call the Tech Handbook. It takes the shape of a GitHub repository with simple markdown files — with indexes and ToCs — so the editing workflow is comfortable for everyone. We discovered that as the codebase grows, this is not a nice-to-have but a necessity. 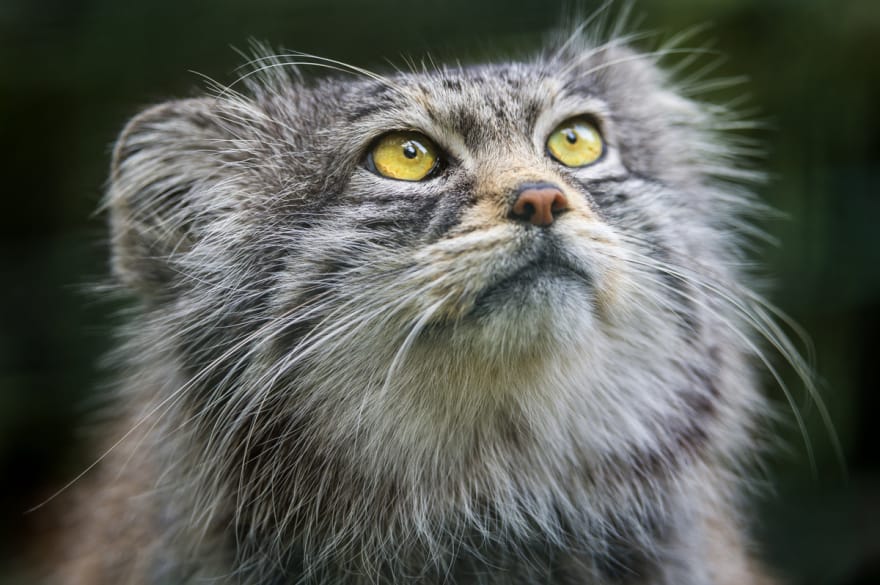 We made rather dramatic changes to our stack in 2018 and did not compromise the delivery of actual features in the process. There was no hard, breaking change, migration or rewrite, only improvements. Let us hope the same goes for 2019.

Hi there, we’re store2be, a Berlin based startup that builds a SaaS enabled marketplace for short term retails space. If you like what we are posting you might wanna check out the store2be tech page or follow our Medium channel.

What Should We Play? - A DO Hackathon Submission