Python's versatility derives from the vast amount of external libraries developed by its extensive community of developers. In Data Science, Python relies on many of those libraries to handle mathematical and scientific functions. NumPy, TensorFlow, PyTorch, Pandas, and Maplotlib are some of the most commonly used. 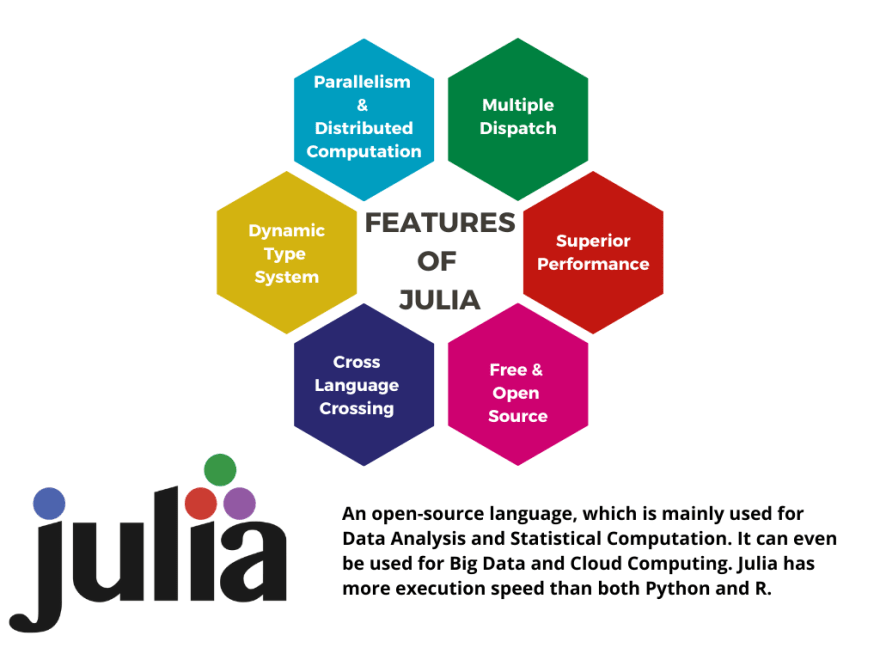 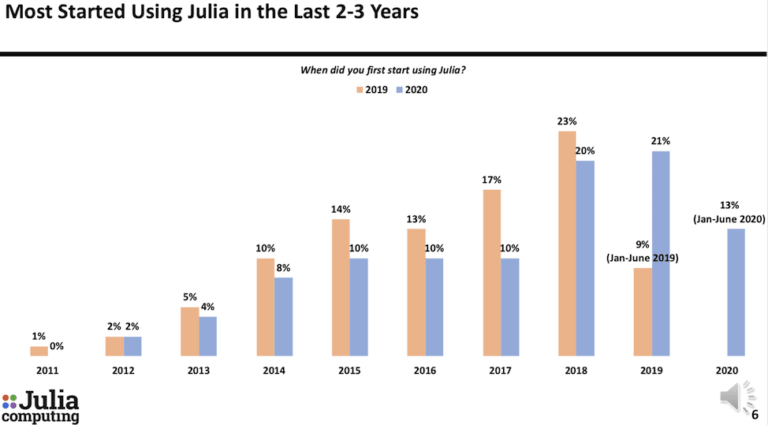 Julia is a dynamic, high-level, high-performance programming language, specifically created for technical computing, with a similar syntax to Python. It is mostly used in Machine Learning, Data Science, data mining, numerical analysis, and any mathematical purpose since linear algebra is a core function of this language. 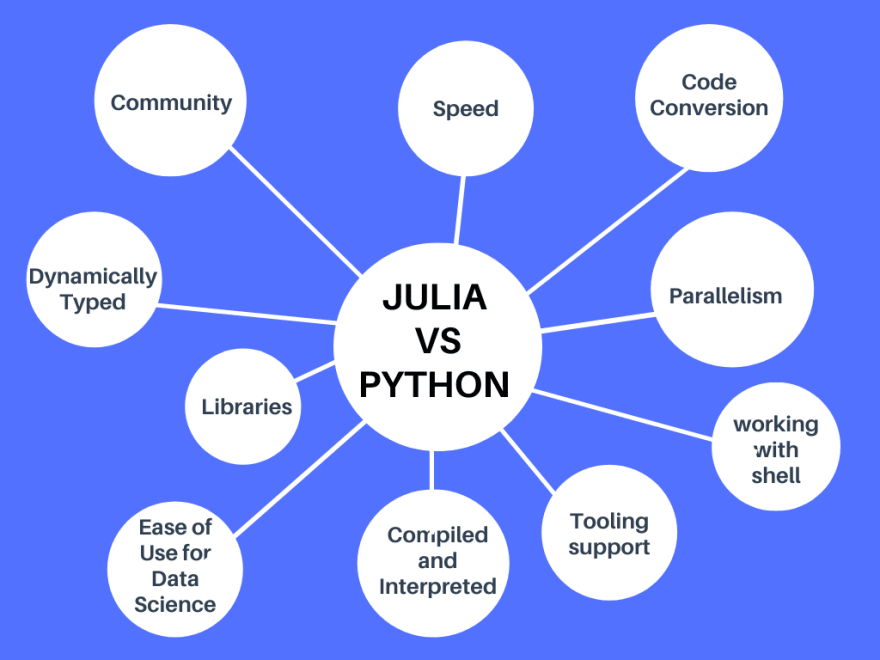 Which is best to learn first?

What do they have in common?

- has a straightforward syntax

What are their advantages? 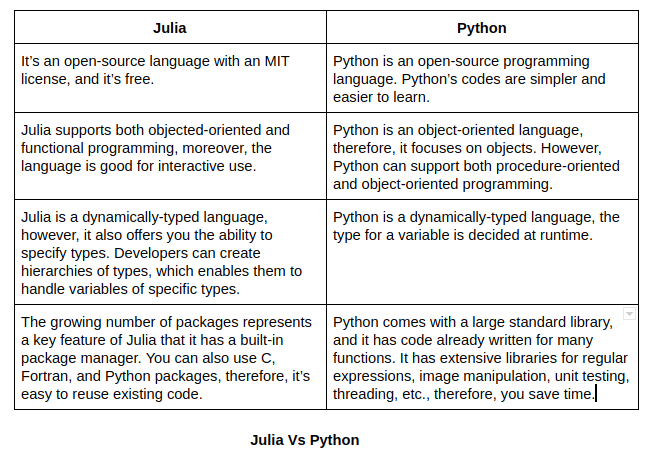 Top tools to help you stay productive as a developer