What is machine learning? 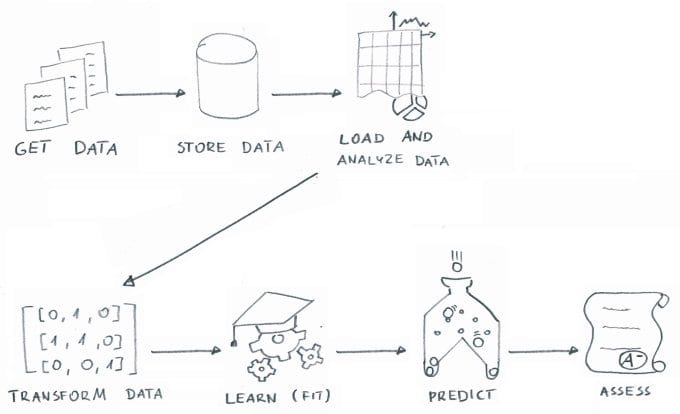 To better understand the differences between machine learning and deep learning, check out my previous article: 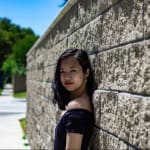 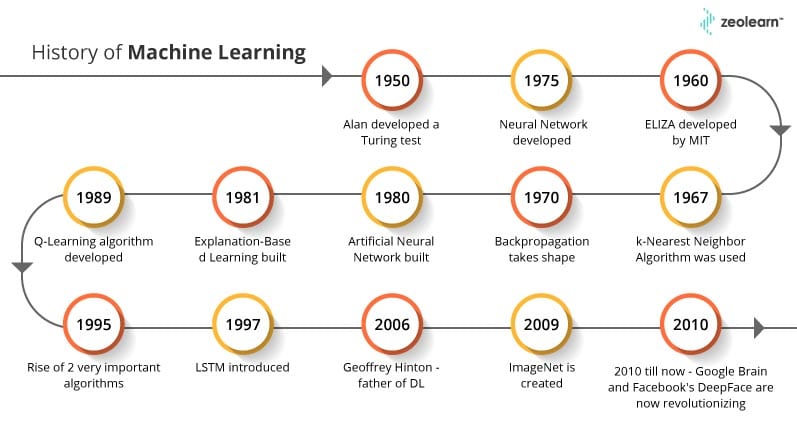 The fact is, machine learning isn't new technology. In 1949, "The Organization of Behavior" was published by Donald Hebb introducing theories on the interaction between neurons. This was later crucial in developing machine learning. In 1950, Alan Turing invented the Turing Test - an imitation game. In 1952, Arthur Lee Samuel developed a computer game of checkers. In 1979, an algorithm was developed that later became the foundation for pattern recognition by Thomas Cover and Peter Hart. Read more about the timeline here.

Having a basic understanding of the following will help you immensely with machine learning. The following is a rough "roadmap" and can be followed in your own way.

Both Linear Algebra and Multivariate Calculus are important in machine learning. How much you will need to understand and be able to apply will depend on your role as a data scientist. If you are more focused on application heavy ML, there are many libraries available. On the other hand, if you want to focus on R&D, then mastering both will be essential to be able to implement algorithms from scratch.

Since over 80% of your time will be spent collecting and cleaning data, there is no surprise that you will need to learn it. Key concepts include statistical significance, probability distributions, hypothesis testing, regression, etc.

Python is currently the most popular language for ML. There are many Python libraries specifically useful for AI and ML such as Keras, TensorFlow, Scikit-learn, etc. If you have not started with Python, here are some articles that may interest you:

One of the benefits of using Python is the pre-built libraries:

Python is known for its readability lower complexity compared to other programming languages. Unlike R, Python is a complete language and platform you can use for both research, development, and developing production systems.

YES! Absolutely. Here is a list of some below: