Creating Swagger-enabled Azure Functions is not that hard to do. Visual Studio literally comes with a template for that: 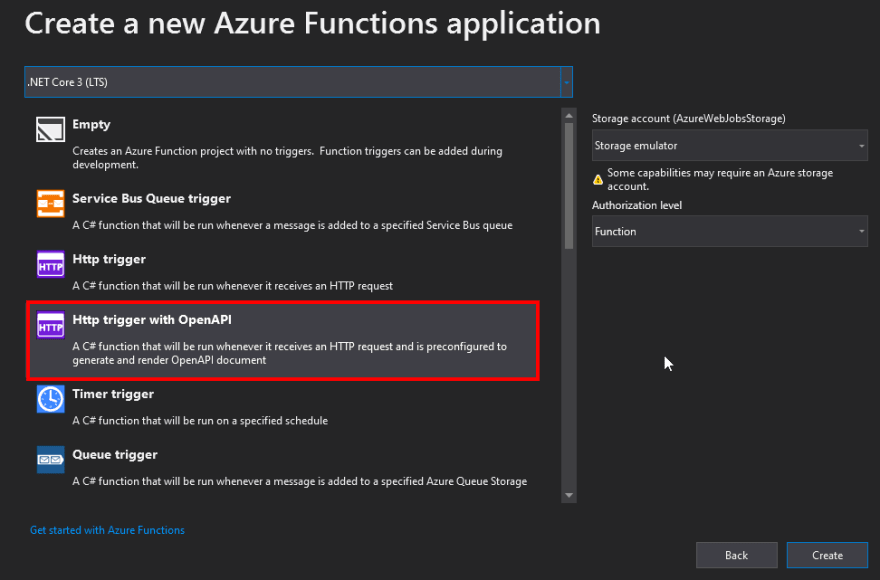 Inspecting the newly created project we see that it comes down to one NuGet package. It magically hooks into IWebJobsStartup and registers additional routes for Swagger UI and OpenAPI document. When run, it reflects upon suitable entry points in the assembly and builds required responses on the fly. Elegant indeed.

Now, suppose, we need to talk to Azure SQL. So, we’d like to add EF Core to the mix. As much as we love to go for latest and greatest, unfortunately it’s a bit messy at the moment. Instead let’s get a bit more conservative and stick to EFCore 3.1. 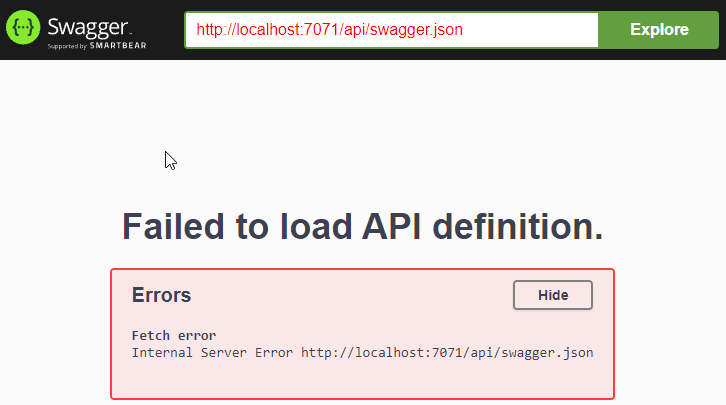 We did not expect that, did we?

The error message is pretty clear: the assembly somehow did not get copied to the output location. And indeed, the file was missing: 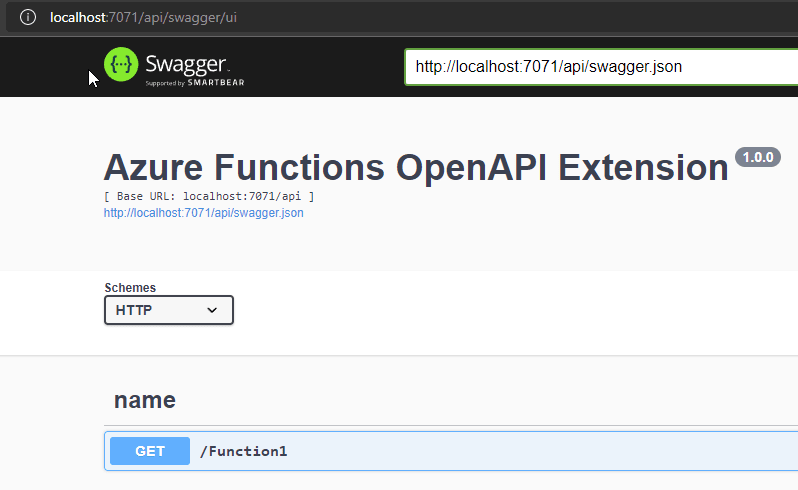 Probably, but there’s a catch: our deployment package just got bigger. Alternatively, we could downgrade EF Core to 3.1.13 which happens to use the same version of Microsoft.Extensions.Logging.Abstractions. This way we’d avoid having to hack project files at expense or limiting ourselves to an older version of EF Core. Ultimately, we hope OpenAPI extension picks up the slack and goes GA soon. For now, looks like we’ll have to stick to it.

Once suspended, timur_kh will not be able to comment or publish posts until their suspension is removed.

Once unsuspended, timur_kh will be able to comment and publish posts again.

Once unpublished, all posts by timur_kh will become hidden and only accessible to themselves.

If timur_kh is not suspended, they can still re-publish their posts from their dashboard.

Once unpublished, this post will become invisible to the public and only accessible to Timur Kh.

Thanks for keeping DEV Community 👩‍💻👨‍💻 safe. Here is what you can do to flag timur_kh:

Unflagging timur_kh will restore default visibility to their posts.