When I was in London not too long ago at a conference, I had some thoughts about ducks. 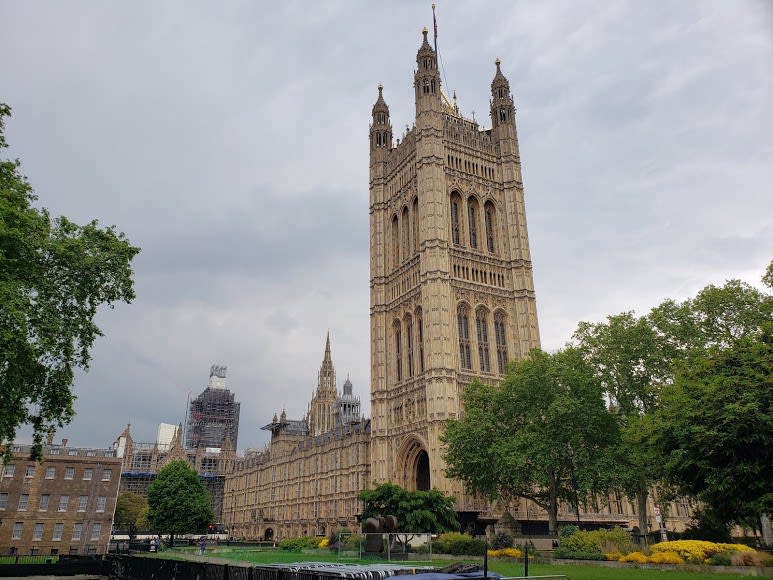 In the story of the ugly duckling, a young duck compares themselves to the rest of their family and notices how different and ugly they are. This goes on for some time, the duck believing that they are simply a very ugly duckling. Then the duck travels, and ultimately meets some swans, and realizes that they weren't an ugly duckling all along, but instead a beautiful swan.

This story is often used to help us when we feel different, or inferior to our peers, to understand that we're all unique, and at some point, we'll find our inner beauty and realize that we were wonderful and amazing all along.

This is a good moral to this story. But there's one aspect of this story that is usually overlooked by those who hear it.

That is considering the effect of the environment. The ugly duckling only thought it was ugly when it was in the wrong environment. Once the environment was fixed, it suddenly saw itself in the right light. The truth came out because of WHERE it was.

Winston Churchill should never have become Prime Minister. He was a wild cat. He was an alarmist at a time when nobody wanted that. They wanted to be told everything was alright. He wasn't a politician who came from "the system". He was an outsider. In just about ANY other age, he would never have found success. His achievements did not come just because he had that "never quit" attitude, like some Hollywood story about the athlete who never gives up and eventually finds success.

Winston Churchill was not a conformist. He was unabashedly himself. But his success didn't come until the environment became right. His predecessor, Neville Chamberlain, was a man most would probably admire. He was dedicated to doing everything he could to preserve peace. Unfortunately, the environment wasn't right for him. But it was for Winston Churchill.

Now, I'm not trying to denigrate perseverance, something we all probably need more of. But we also need to be in the best environment for ourselves.

I've had a couple of jobs as a programmer that I just sucked at. I got fired from one job and nearly fired from the other. They were simply the wrong environment. But when I found the right environment, I flourished.

How to test Your API inside VSCODE