There are open-source tools for almost everything out there. Game development is not different. There are tools like unity engine and unreal engine which you can use for free but you'll need to pay them one day or other. Here is a list of top game development tools that are open-source and 100% free to use. However you can choose to donate if you want to. 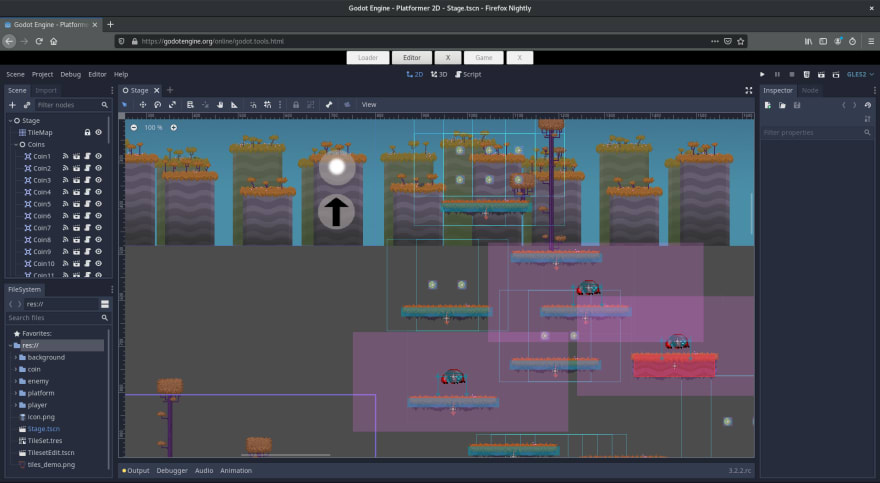 The obvious choice in past few years is Godot game engine. It's a completely open-source game engine with both 2D as well as 3D game support. It uses it's own Python like scripting language called Gd-script but it does have support for C#. It is available on all three major OS'es, windows, Linux, and mac-OS. It's almost as good as unity or unreal engines is not better. It's in constant development, and has a very user friendly interface. 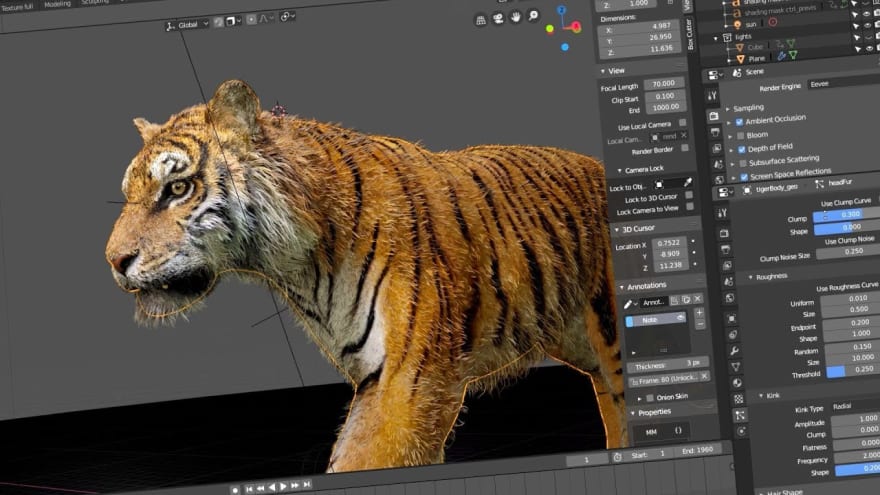 Well if you are here there's a very high chance that you've heard about Blender. It's one of the best software for 3D modeling and other things you need for developing a 3D game. It uses Python as it's scripting language if needed. And it is 100% open-source. I don't need to explain much about it as it's one of the more popular softwares. 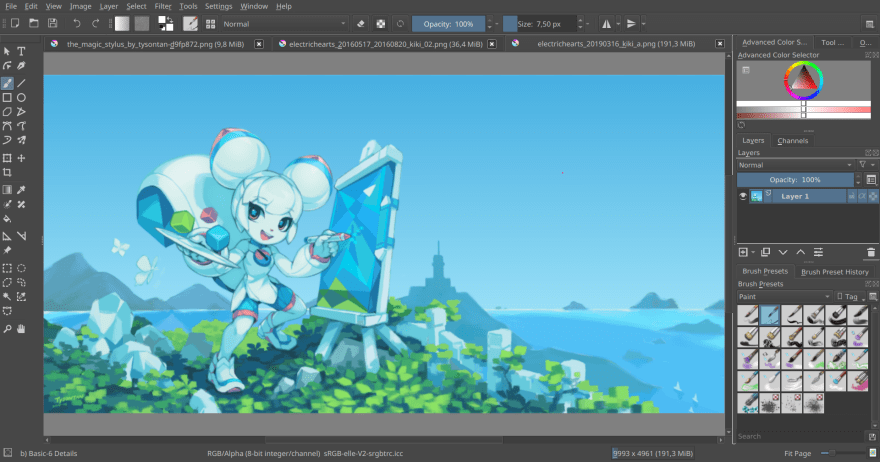 Need an open-source alternative to photoshop to create concept art, sprites, other hand drawn assets? The open-source community knows that krita is the one of the best ones. 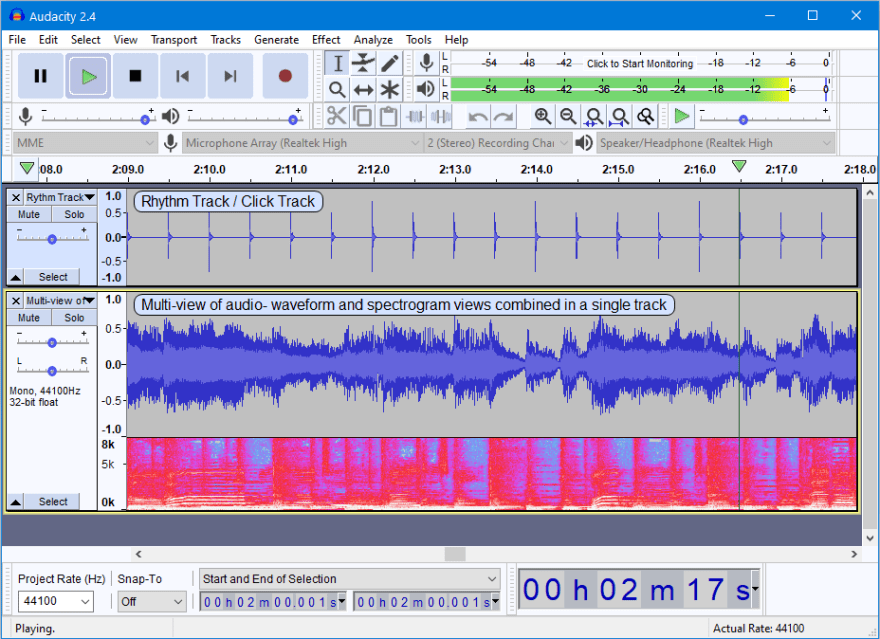 Most audio related work can be done with Audacity. Multi-track editing nd recording with with an impressive collection of impressive tools and effects, with a support for plugins. 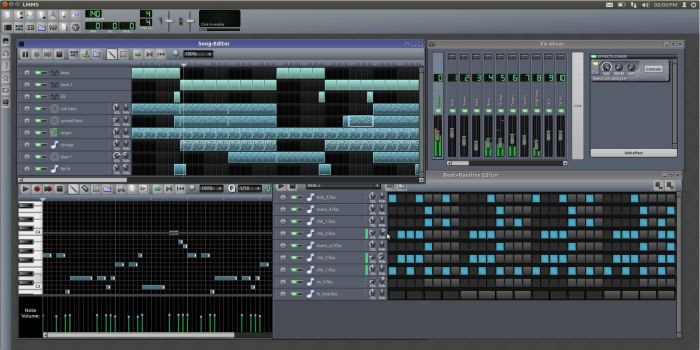 If you need a software for music production for your game, LMMS is a good option. It is created as an open-source alternative to FL Studio and is in active development. It comes with a lot of instruments, samples, and effects included in the package. 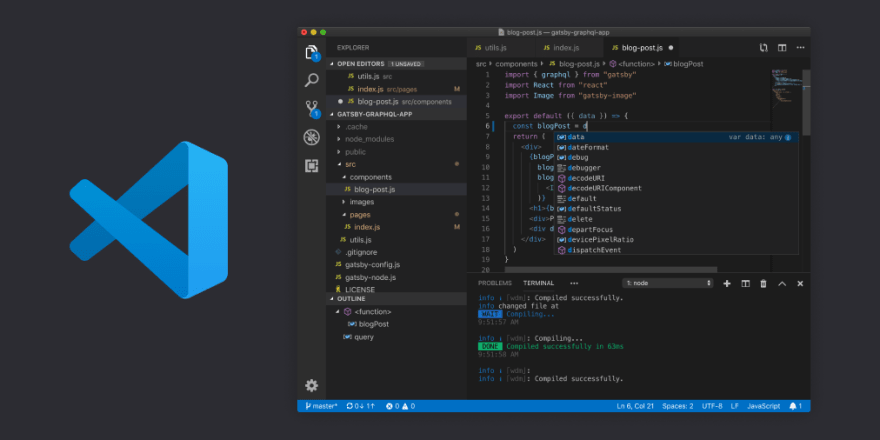 Though Godot has a built-in coe editor which is pretty competent in itself but if you still want to use something then you probably know what you should use. And if you don't check out Microsoft's Visual Studio Code. Let's be honest here, you most probably already know what VS Code is.

Check it out here.

Bonus: The OS itself

Why not go open source all the way? Ever tried linux? Give it a shot, it's not all text-based and confusing, it can look the way you want it to. Heck, make your own linux distro for the world to use.

We are a community of people on Discord, interested in Technology, Programming, Designing, and Development. Join our server, and get access to an insane amount of daily giveaways for everyone, fun events, and a platform to connect with like-minded people.