I faced a peculiar problem where a fat-jar wouldn't run on remote runners. I described the details in my previous post - Dataflow + SpringBoot app fails to run when Dockerized. 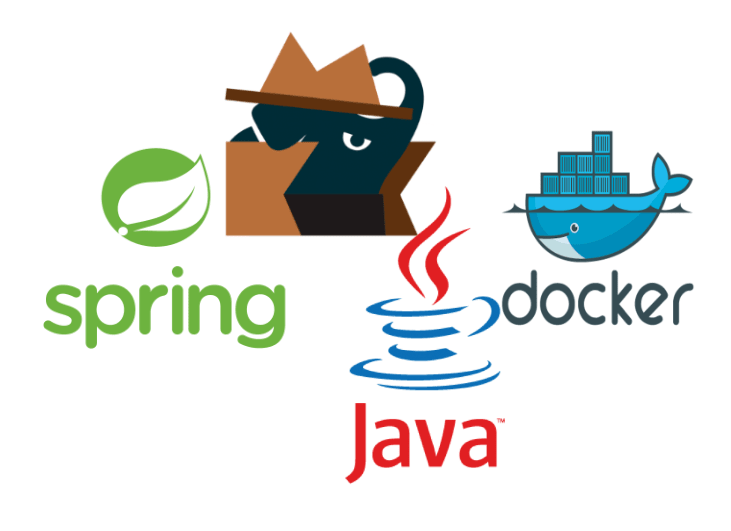 To unblock myself and deliver on time, I hacked together a solution that during the build step instead of compiling the source to create a jar and containerize the jar, I packaged the source repository and used the gradle wrapper to run that code when the container starts.
It worked but it had a few problems:

All of these made the solution less than ideal.

In the following days, when I had more time, I kept looking into the issue and found the following issues on Github and Apache BEAM project

The above seemed related but still focused on different problems and not related specifically to SpringBoot so I also created a 🐞 BUG ticket with details.

Reading through different comments, I saw a suggestion to use maven-shade-plugin. We use gradle and I learnt that there is something similar for it called Shadow Gradle plugin

Sharing what it is directly from their page:

Shadow is a Gradle plugin for combining a project's dependency classes and resources into a single output Jar. The combined Jar is often referred to a fat-jar or uber-jar. Shadow utilizes JarInputStream and JarOutputStream to efficiently process dependent libraries into the output jar without incurring the I/O overhead of expanding the jars to disk.

Shadowing a project output has 2 major use cases:

This is my build.gradle.kts configuration:

With this configuration in place, the build pipeline runs ./gradlew build in the step to compile and create the merged jar. Shadow compiles the file to a jar with -all.jar suffix which is then copied to the Docker image.
This is the Dockerfile:

This solved the 3 problems:

This was an interesting problem because the app worked every time from the IDE or when run locally via gradle but failed when it was containerized and deployed.

Please let me know if you think there is something that can be improved.

Insert Math Equation (Latex/MathML) and Symbols into Word in Java

Raj Saxena
The whole is greater than the sum of its parts | Building teams, services and products - not necessarily in that order.
Dataflow + SpringBoot app fails to run when Dockerized.
#springboot #java #docker #dataflow
Java 9 to Java 13 - Top features
#java #openjdk #jvm #programming

Once suspended, therajsaxena will not be able to comment or publish posts until their suspension is removed.

Once unsuspended, therajsaxena will be able to comment and publish posts again.

Once unpublished, all posts by therajsaxena will become hidden and only accessible to themselves.

If therajsaxena is not suspended, they can still re-publish their posts from their dashboard.