Java was for a long time infamous for having slow release trains.
However, keeping up with times, Java has moved to a cadence of releasing new features with a version upgrade every 6 months (every March and September).
Since then there have been a lot of cool features and tools that have been added to every java developer's toolset.

This is a quick summary of the latest features introduced between Java 9 to Java 13.

Module system: Helps in modularisation of large apps. This helps to limit exposure of classes that are public in the module vs the true public api of the module.
Explicitly define dependencies and exports in module-info.java. Eg:

Jlink: Having explicit dependencies and modularized JDK means that we can easily come up with the entire dependency graph of the application. This, in turn, enables having a minimal runtime environment containing only the necessary to run the application. This can help to reduce the overall size of the executable jar.

jshell: An interactive REPL (Read-Eval-Print-Loop) for quickly playing with java code. Just say jshell on the terminal after installing JDK 9+.

Collection factory methods: Earlier, one had to initialize an implementation of a collection (Map, Set, List) first and then add objects to it. Finally, it's possible to create the immutable collections with static factory methods of the signature <Collection>.of(). This is achieved by having a bunch of static methods in each of the respective interfaces. Eg:

Local-Variable Type Inference: This enables us to write more modern Kotlin/Scala/Typescript like syntax where you don't have to explicitly declare the variable type without compromising type safety. Here, the compiler is able to figure out the type because of the type of the value on the right hand side in case of assignments. Eg:

In cases where the compiler cannot infer the value or it's ambiguous, you need to explicitly declare it. More details here

Heap Allocation on Alternative Memory Devices: Enables the HotSpot VM to allocate the Java object heap on an alternative memory device, such as an NV-DIMM, specified by the user.

Local-Variable Syntax for Lambda Parameters: Allow var to be used when declaring the formal parameters of implicitly typed lambda expressions.
This is introduced to have uniformity with use of var for local variables. Eg:

JEP 328: Flight Recorder: JFR is a profiling tool used to gather diagnostics and profiling data from a running Java application.
Its performance overhead is negligible and that’s usually below 1%. Hence it can be used in production applications.

Implicitly compile and run No need to compile files with javac first. You can directly use java command and it implicitly compiles. This is done to run a program supplied as a single file of Java source code, including usage from within a script by means of "shebang" files and related techniques. Of course for any project bigger than a file, you would use a build tool like gradle, maven, etc.

Switch expression😎 The new switch expression expects a returns value. Multiple matches can go on the same line separated by comma and what happens on match is marked with ->.
Unlike the traditional switch, matches don't fall through to the next match. So you don't have to use break; and this helps prevent bugs. Eg:

The switch expression is introduced as a preview and requires --enable-preview flag to the javac or enabling it in your IDE.

File byte comparison with File.mismatch(). (From Javadoc) Finds and returns the position of the first mismatched byte in the content of two files, or -1L if there is no mismatch.

Collections.teeing Streams API gets a new function that applies 2 functions (consumers) on the items and then merges/combines the result of those 2 functions using a third function to produce the final result.

Smart cast instanceOf can be used now to do a smart cast as below:

This is introduced as a preview and requires --enable-preview flag to the javac or enabling it in your IDE.

String gets more methods like formatted(), stripIndent() and translateEscapes() for working with multi-line texts.

Switch expression Still in preview and based on feedback now supports having : yield syntax in addition to -> syntax. Hence, we can write

Socket API reimplemented with modern NIO implementation. This is being done to overcome limitations of legacy api and build a better path towards Fiber as part of Project Loom 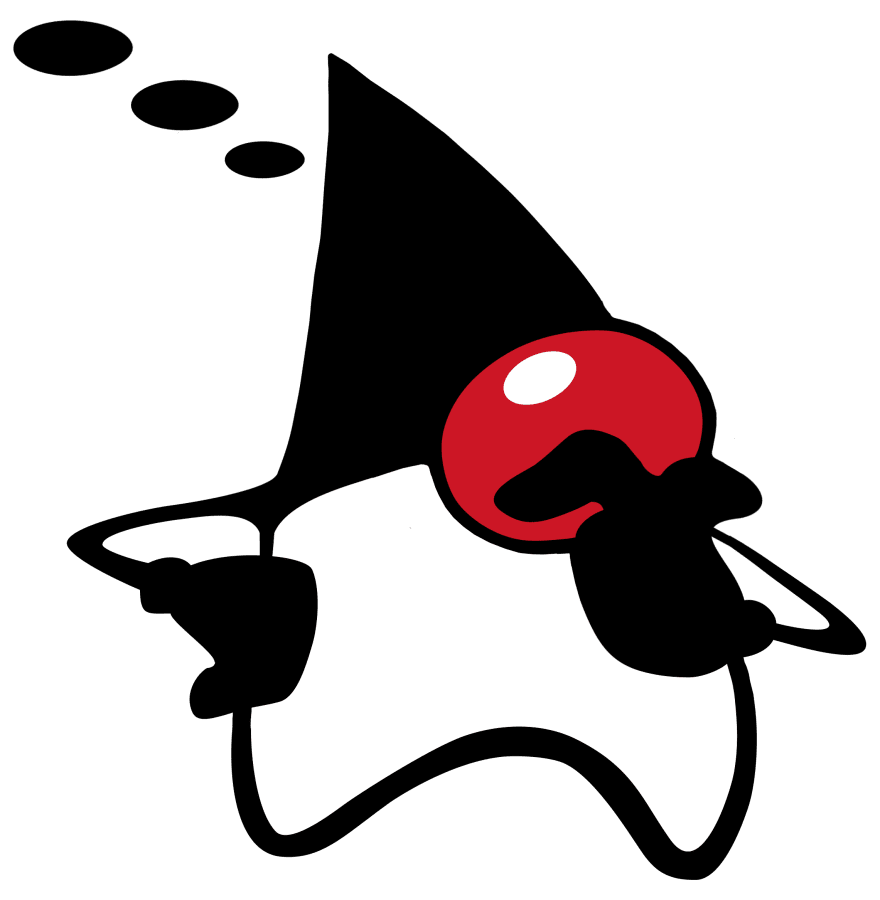 Wow, it's getting crazy out there.
If you are a developer that started a decent size Java project recently in the hopes that you would use the latest features and keep yourself and the project updated with the latest versions, do you feel a pressure to catchup with these frequent releases?

Add your comments below or tweet them to me.

Please note, the features that I talk about here are the ones that, I believe, either add cool features or increase developer productivity the most.

Which is the Best Static Site Generator and Why?

Add Text Watermark and Image Watermark to PDF in Java

which one to use. Elassticsearch nested doc or separate index?