This is my story about SoSa, I wanted to share this in a few places so you can view the Original article there.

I've tweaked it a bit for Dev.to!

Failure is hard and when you're unhealthy, in a mountain of debt and worried about your "baby" it's really hard to just stop and start looking inwardly.

I disappointed a whole community in my breakdown, people lost their jobs and if I had taken some self care it would have never ended that way.

I'm developing a online community called SoSa, which aims to be a fun, friendly and privacy first community making it easy to socialise online. 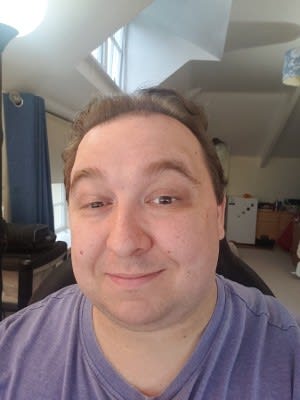 Originally called Social Savanna, it was a sub-community made specifically for the imgur community.

In 2013 the imgur community were crying out for somewhere they could engage beyond the 140 character limit.

During Christmas I was feeling lonely and so I posted to see if they really wanted it or was it just a meme / fad?

Hundreds of comments and thousands of upvotes later, I got a resounding yes!

At the time, I owned a development studio and until my team came back in the new year I started making mockups and playing about with some ideas then posting them to imgur for feedback!

Over 3 months we built essentially a chat platform that allowed people to connect, we launched Feb 2014 growing to 15,000 members inside 24 hours and In 2015 we opened it up beyond the imgur community.

During my 20s I didn’t do much for self care, I started a business at 22 because I couldn’t get in the IT sector!

I had no idea how to run a business! So i did what everyone tells you to do — I grinded. 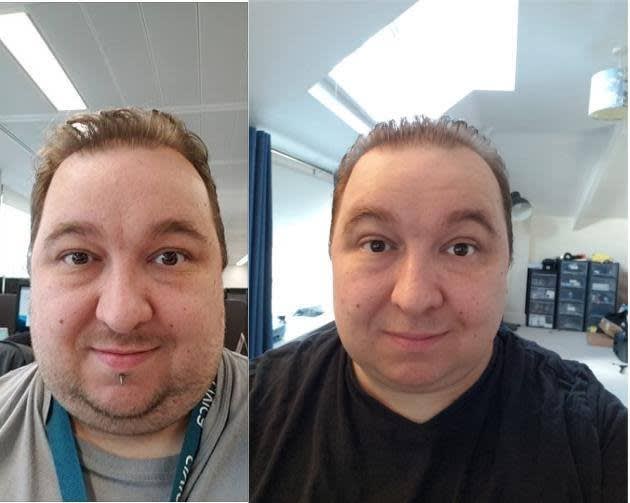 SoSa was never expected to grow so quickly, along with other pain points that contributed to our downfall:

September 2018 everything came to a head and I needed to bring things to a full stop before I did something I would have regretted. I said good night to SoSa.

After shutting down SoSa, I sat down and started working out what I needed to do to get things where they should be.

My health was the most important, but I had to clear the debt and get the community back on track.

I shut down the business and started focusing heavily on my weight on my weight, debt and mental health.

So far, i've lost about 60kg since 2017. Most days i'm exercising, eating right and using a variety of techniques to support my mental health.

The debt has been cleared and I’ve saved enough money to give me at-least 6 months working on SoSa.

I even made time in early 2019 to meet some members in Dublin, Visit Venice and relax in Barcelona! The first holidays i’ve had abroad since 2012!

I'm spending the next 6 months developing 2 apps, a website and a desktop application along side the community that stuck around.

A few things I've done to make sure I don't fail again:

I'm just finishing my first 2 week sprint, I feel glorious and I have achieved SO much.

Hope this helps someone! being dedicated and diligent is important but self care is even more important. Don't burn out. Burn out fucking sucks.