To start with, this is a tricky topic, where I might find people in conflict with my perception but after all when isn’t conflict a promising act. Conflict by its meaning is a disagreement where one holds an entirely opposite perspective and surely does one defend it as if it was their very own life at stake. I think that is a beauty of it, perhaps lasting for a long time that is unexpected or usual. I would put it as my experience to suggest that I have seen people get excited and enthusiastic about doing something. It can be an idea or a project or anything that they either want to achieve in life or a common goal to which one puts an effort. The phenomenon that can be instantly noticed is that the excitement or the enthusiasm does not last very long, it is as if a bubble started gulping with air and before it reached its potential where it should have held, it just bursts into nothingness. The pattern repeats very often and has been repeating for much longer than I really thought it would. This is what triggered me to write for it in the hope that maybe someone other than myself is experiencing a similar act of time. 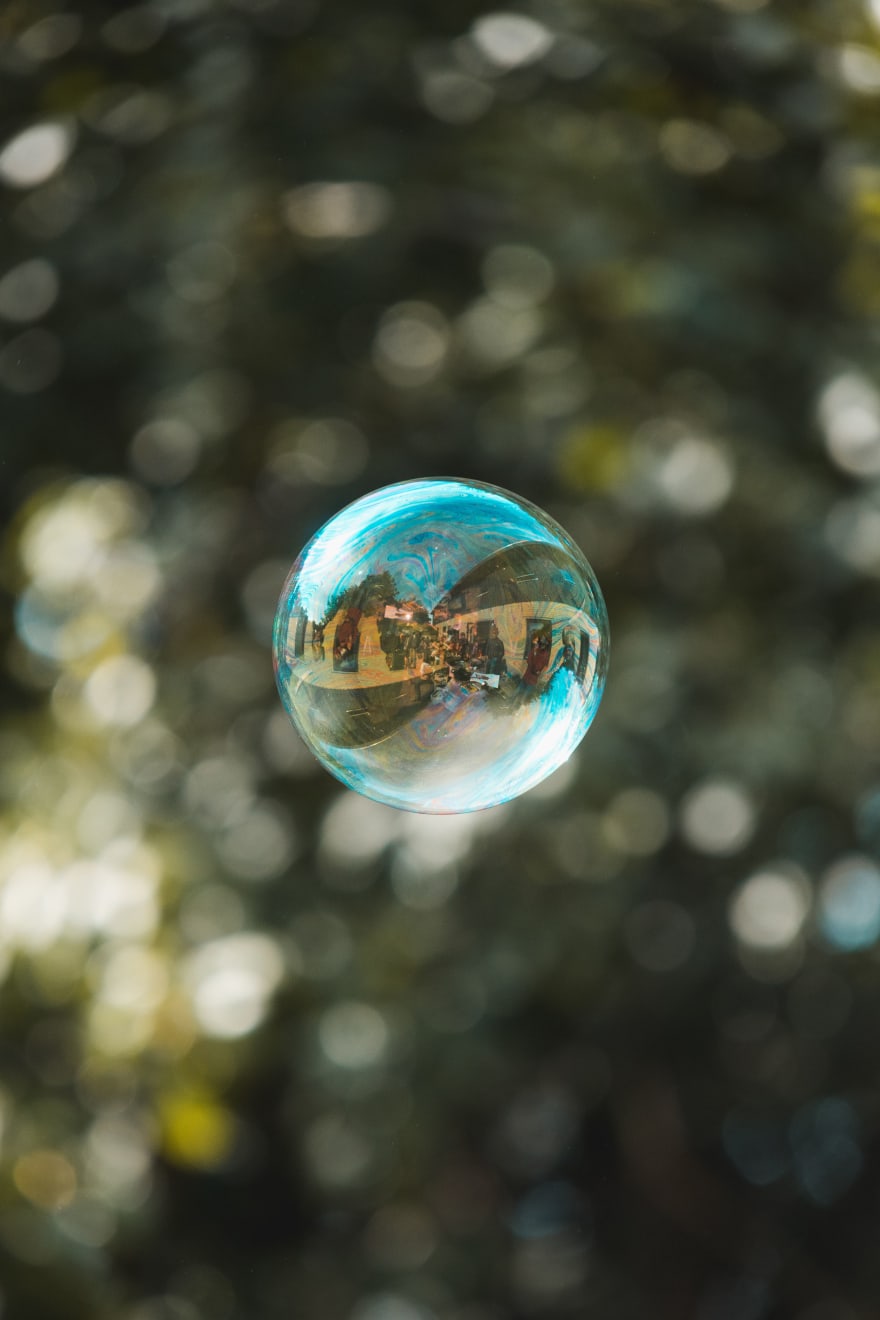 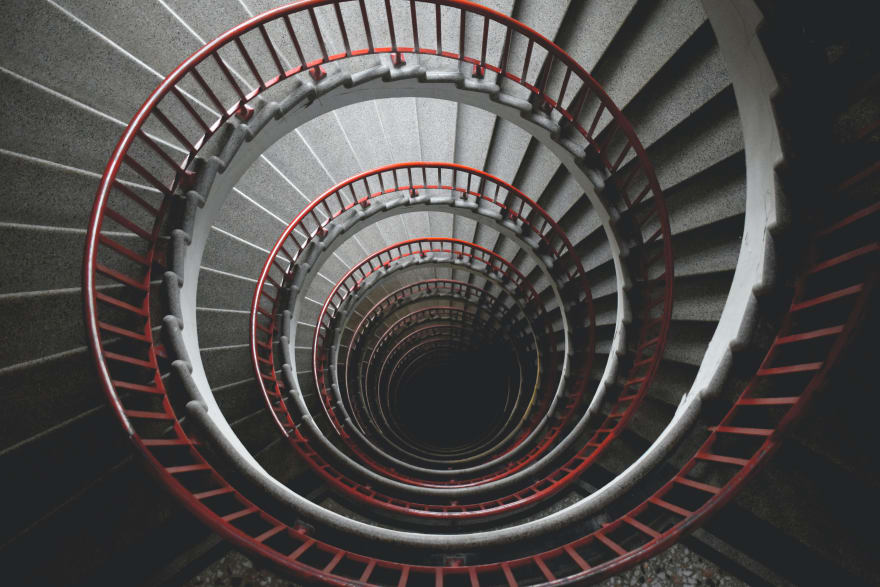 Programming sure, but I love helping people more!

Work with me - a 25 Minutes Pomodoro Video Session

Once suspended, th3n00bc0d3r will not be able to comment or publish posts until their suspension is removed.

Once unsuspended, th3n00bc0d3r will be able to comment and publish posts again.

Once unpublished, all posts by th3n00bc0d3r will become hidden and only accessible to themselves.

If th3n00bc0d3r is not suspended, they can still re-publish their posts from their dashboard.