In this series I am going to share multiple articles that will teach you from basic to advanced about EC2. So Lets start !!! 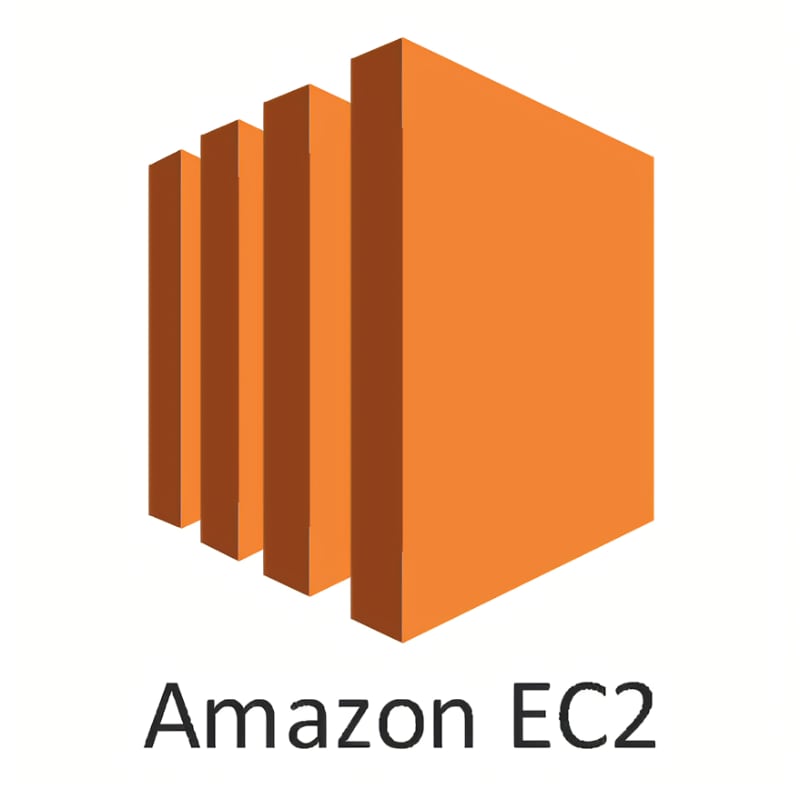 Below are some features of EC2:

We can choose from various options in EC2 like below:

Can beginners make a simple but meaningful contribution? Some unconventional advice #hacktoberfest

When have you used reengineering?

Thanks for keeping DEV Community 👩‍💻👨‍💻 safe. Here is what you can do to flag tanmaygi: