Two weeks ago I published an article about TCP.

Having a single article, about TCP isn't nice.

So here's another one this time about UDP.

What is the UDP Protocol? 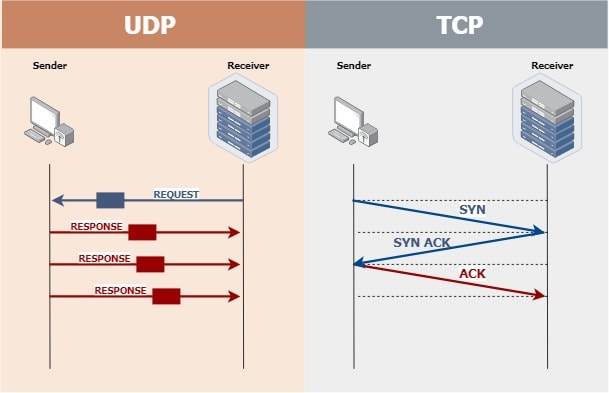 UDP which stands for User Datagram Protocol is one of the main protocols of the internet protocol suites.

But some of you may ask?

"What is a protocol?"

A protocol is essentially a set of rules that allows two computers to talk to each other.

UDP is one of them.

But what makes UDP different?

Short Answer: UDP is stateless, meaning it doesn't save any state between the client and server, it also is very light making it fast, but the downside is that it's not reliable, packets can go missing, corrupted, etc...

In our last article about TCP, we found out that TCP has a ton of headers.

Unlike TCP, UDP is light, hence having the minimal amount of headers.

Let's quickly go over each field: 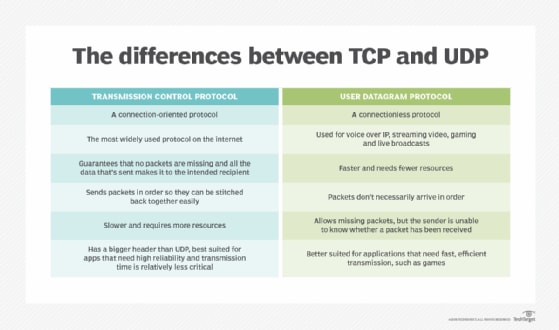 To be honest, there isn't much to say so let's condense the features of UDP in a list:

It sounds like I'm talking about the cons of UDP, but there are in fact many use cases for it. For one it's simple and two it's fast. 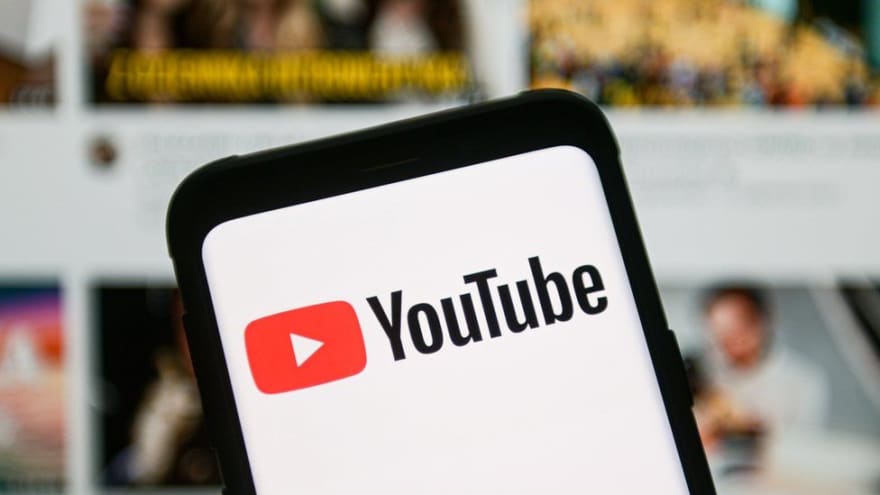 Congratulations, you are one step closer in being a better developer!

This was a pretty short post, there isn't much to say (surface-level) about UDP, but either way I hope you enjoyed today's article.

If you enjoy my content, I have more in my personal blog, you can check it out here.

Beginner JavaScript Project: How to reverse a sentence and display it on screen

Thanks for keeping DEV Community 👩‍💻👨‍💻 safe. Here is what you can do to flag tamerlang: