Welcome to the June 2020 issue of the yet to be officially named Internet of Things monthly recap. Join me as I take you through some of the interesting things I've seen in the world of IoT this month.

Meshtastic is an open source mesh communication platform that just released its first beta code this month. I've personally fallen for a failed Kickstarter in the past that promised to do exactly what Meshtastic is doing for 5 times the price, so I was extremely excited to see a project that uses easy to find embedded micro controllers (ESP32 in this case)

Not only is the code open source, but the project uses PlatformIO to build and test, so you know it won't be a pain to do deployments!

I've personally put down an order for 2 boards, so once I receive them look forward to some blogs.

Who doesn't like a new Greengrass Core release? The release cycle for Greengrass has slowed down, so I'll take anything I can get. This month we got Greengrass Core v1.10.2 which aside from some general performance improvement and bug fixes gave us a new parameter for the Greengrass core config.json

The mqttOperationTimeout configuration option lets you define the amount of time to allow Greengrass Core to complete a publish, subscribe, or unsubscribe operation with its MQTT connection. By default this setting is 5 seconds.

As a proud owner of one of the original NVIDIA Jetson Nano boards I was really excited to hear about the launch of the NVIDIA Jetson Xavier NX. This month we started to see review boards surfacing and ETA PRIME put up a great review of the board

Some of the standout specs for this board are:

I was going to put in an order for one of these boards from an Australian distributor but the cost is a little bit outside of my budget for now. When I run into a project where the original NVIDIA Jetson Nano doesn't suffice, I'll definitely make the upgrade though.

Do I have any roboticists out there? Well this month marked the release of ROS 2 Foxy Fitzroy. There was a great post put up on the AWS Blog; ROS 2 Foxy Fitzroy: Setting a new standard for production robot development that summarized the update beautifully. Some choice cuts include:

It's been a while since I touched ROS (through RoboMaker) so this update gets me excited to jump back in.

It's targeted specifically at total beginners too, so give it a shot and let me know what you think on Twitter @nathangloverAUS

Along with Greengrass, I also took a look at what it takes to train a DeepRacer model from scratch, and decided I'd share a simple guide for beginners who are also interested in kick starting their machine learning interests with something very practical. 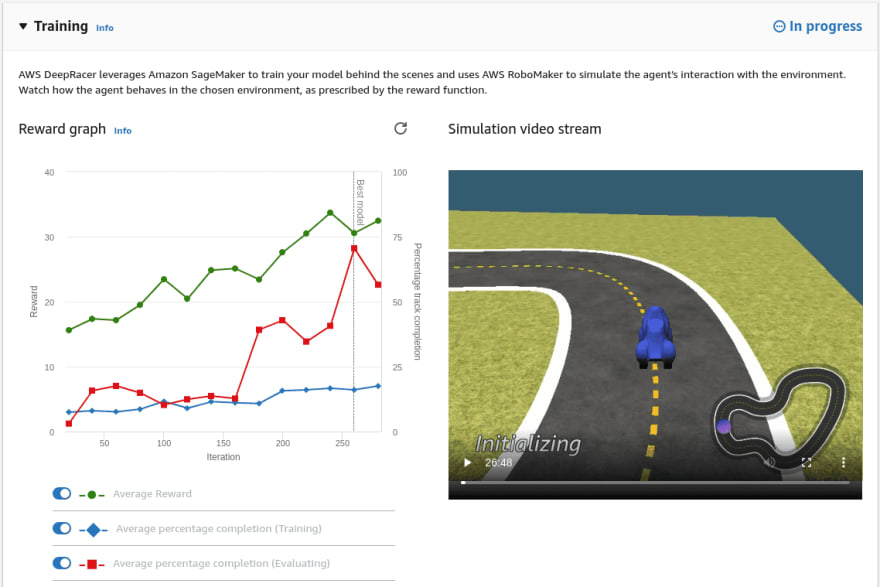 By the end of the simple tutorial you'll have trained your very own personal model from scratch and customized a fancy car as well. Check out the post to learn more.

How to Cook a Thanksgiving Turkey According to Amazon Rekognition