Learning React.js can be done in many ways. One of the most effective ways to learn React is by learning from case studies, or example projects.

With an example project, you will figure out the principles and best practices of React.js faster. It will develop your problem solving and analytical skill that needed in the real-world project.

How To Learn React With Example Projects / Case Studies?

Just because you clone an example project from Github, you won't really learn much from it.

Before you choose an example project, Here are some tips when learning from it.

1. Choose Only One Project at A Time

With so many open-source projects available on Github, we often feel overwhelmed with them. That's okay.

But, when you really want to learn from those projects, never do that by learning them at once. Human brains aren't designed to multi-task.

You should filter them, and choose only one project that you really want to learn. After you finished it, then you can choose the next project.

2. Replicate, But Don't Copy-Paste the Codes

With an example project, you might think that you will learn it only by reading the codes. No, you don't.

You should rewrite it on your own, and don't just copy-pasting it. It may sound trivial, but trust me you will find out more as you rewrite the codes.

3. Be Curious, Find out Why the Codes Work

In the rewriting process, you will find some codes that aren't familiar with you.

When this happened, be curious to find why those codes work. Because it will likely to increase your knowledge.

4. Experiment, and Add Your Own Flavour

After you find some unfamiliar codes, do some experiment with them. Modify them, see if it still works or not, and again, find out why.

You should also add your own codes as you learn more. Combine it with the base codes. It can be styling or adding more features.

With enough modification, you can make it as your portfolio, of course by mentioning the example project you use.

5. Have Patience and Stay Focused

Last but not least, have patience while you learn. Don't rush, and stay focused. It will takes time, but it worth it.

What are Example Projects You Can Use to Learn React?

Now, you can choose one of the following projects to learn. I sort them from the easiest to moderate level.

Remember, only pick one project to learn at a time!

A simple react app todo. you will learn the fundamental of React.js with this.

Simple calculator that let you learn some logics in Javascript and React.

You will learn React hooks with this BMI-calculator.

SnapShot is Gallery created using React Hooks, Context API and React Router. The Routes were setup for four default pages and a search page. Also the images were displayed using the Flickr API and Axios to fetch data.

A React movie search app with The Movie Database API.

Another react todo app, but added with authentication feature, database with firebase, etc.

This is my own project. It contains some UI experiments and demo examples for tutorials that i wrote in this blog.

This project is a simplified front end clone of Netflix. It was created with React and CSS (Grid and Flexbox). It uses The MovieDB Api.

The movies are from the Movie Database. It clones only the skin of Netflix web app, not the functions. 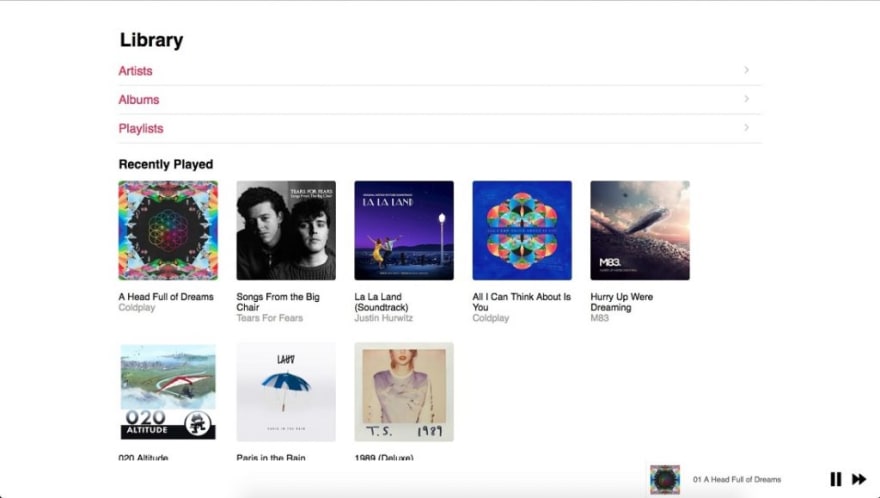 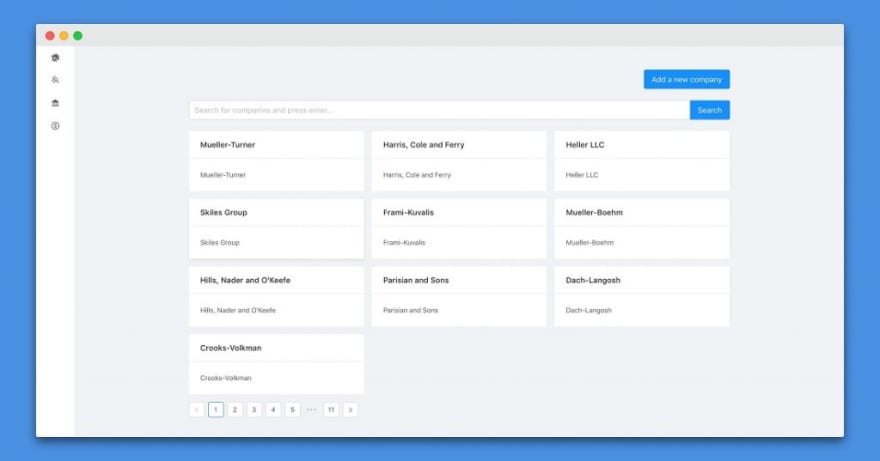 🚀 Frontend for a software similar to LinkedIn 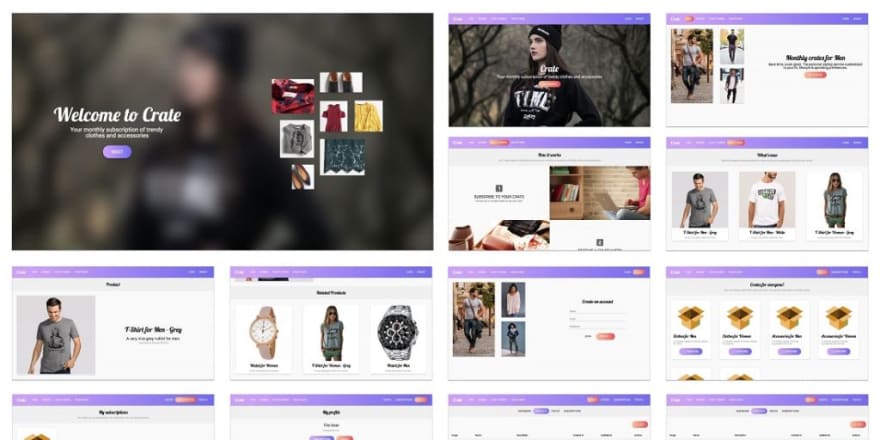 Do you know other repos?

If you know other Github repositories that worth mentioning here, don't hesitate to share them in the comment section.

The repository should be:

The 10 Most Popular PHP Frameworks and Their Creators

Top 14 Angular mistakes you should Avoid