Much is made of the tradeoff between Quality and Consistency. But have you ever wondered how Broadway musicals achieve their world renowned quality on launch day so consistently? They workshop it first!

The practice of workshopping on Broadway began with A Chorus Line in the 1970s and is now a staple part of the creative process. 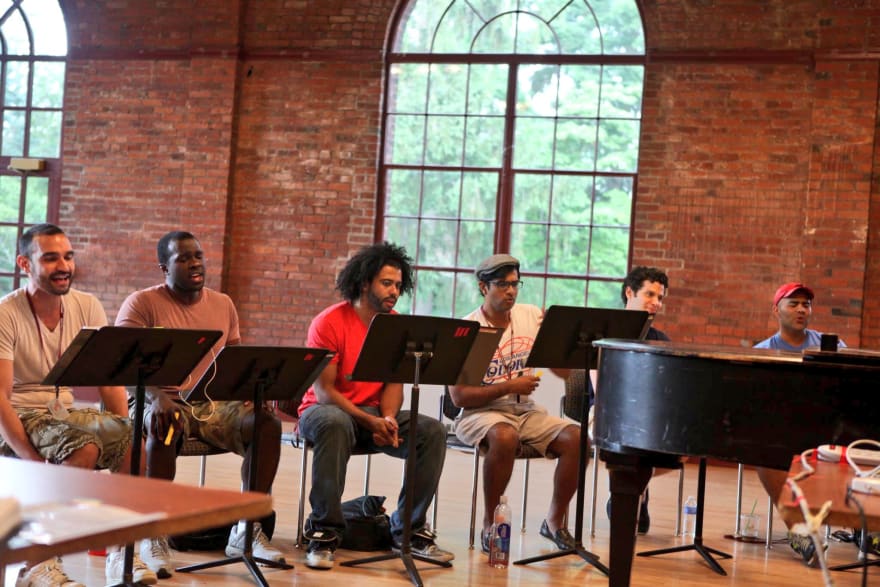 Extensive changes to cast, book, and stage continued to be made over another 6 months, leading up to the full Broadway debut of the musical you know and love today.

The key element of the workshop is that you are only performing your work-in-progress material for a small audience. Everyone in the room is sworn to secrecy, and understands that everything is subject to change. They get to see something before everyone else, and in exchange, you get their feedback.

You see this pattern in a lot of other creative, high stakes pursuits. Avengers Endgame made notable cuts based on screen tests. Dave Chapelle tests material at the Comedy Cellar before doing new specials.

You can tier workshops for yourself. For example:

This is how you build a system for quality, atop a baseline of consistency.

Ephemerality, privacy, and concision can be useful workshop boundaries. My most successful talk started life as a tweet, then a blogpost, then a workshop, before arriving at the final performance. In the same way, you can use group chats, meetups and Clubhouses to workshop ideas because the whole point is that they are smaller, semi-private venues — where you can still get feedback before anything is "final".

A workshop creates a low-risk buffer for failure. Consistency consistently goes in, Quality occasionally comes out.

By definition, most of what the public sees is just the quality that makes it out.

But only you — and a small group of friends — will know the work that went on behind the scenes.

Interview with Kyle Simpson - Help The Kickstarter! [You Don't Know JS Yet]

What is C# Programming Language